It is her one special day after all!

As part of the Geordie Shore cast, Vicky Pattison rose to fame on our screens back in 2011 and has since gone on to dominate the world of TV.

Having won I'm A Celebrity, appeared on Ex On The Beach and taken up a few presenting roles along the way, it's fair to say Vicky has probably made quite a few friends from her various stints on the box.

After recently announcing that she's now engaged to her boyfriend John Noble, everyone's thoughts turned to what their wedding would be like and exactly who would be on the invite list. 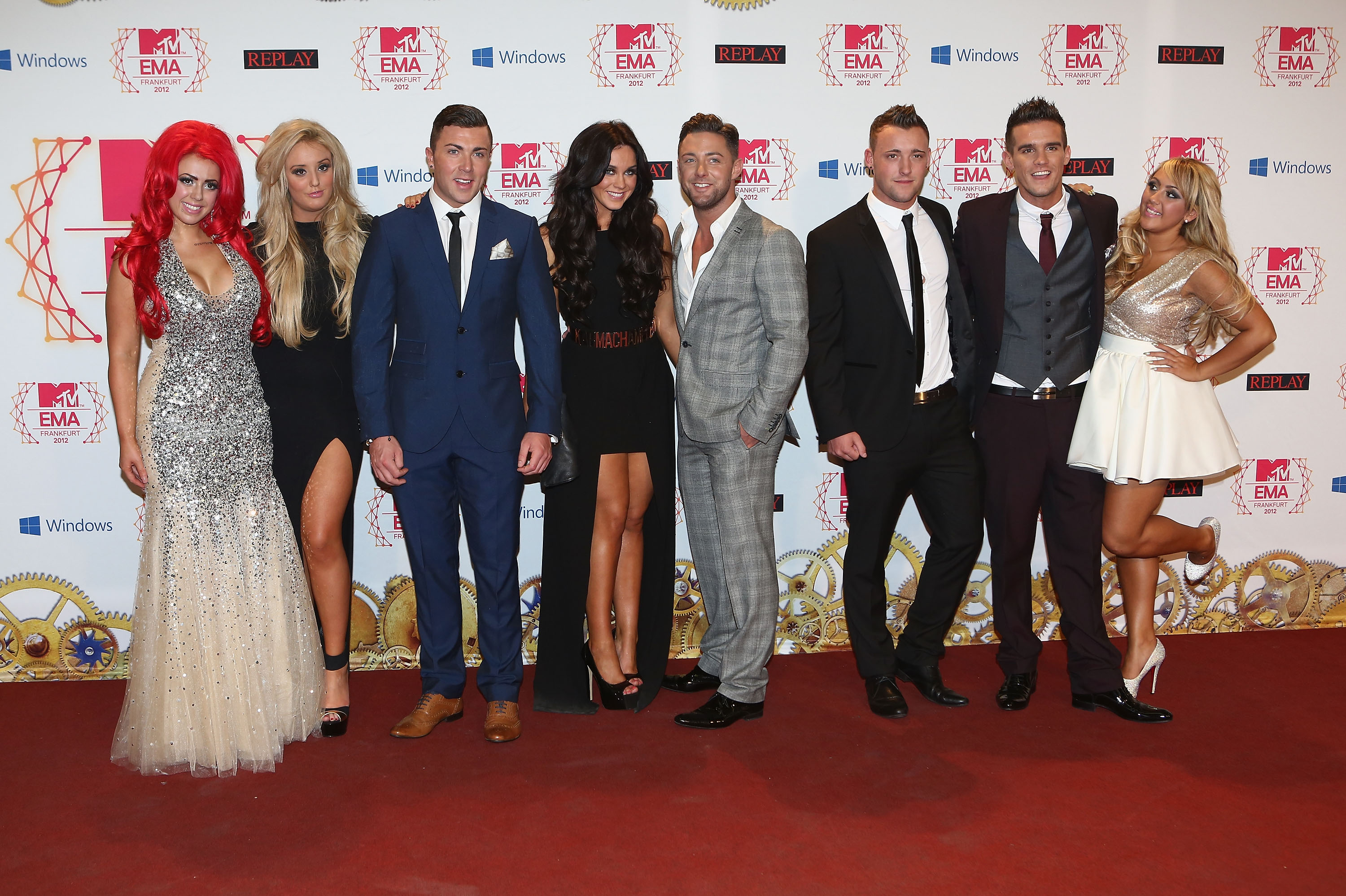 One set of people certainly won't be on the list according to Vicky and that's her former Geordie Shore castmates. Speaking to OK Magazine after the engagement announcement, Vicky shared her reasons for not inviting the cast and it kinda makes sense tbh.

Vicky explained, “I don’t really see any of them any more and your wedding day is about the people you’re closest to.”

Although she may have been close to the group during filming and in the years afterwards, it seems they've drifted apart as they've taken on new ventures and are no longer as close as they were.

Night two with the man of my dreams... @johnnoblejn at Villa Tiberio!!!

There will be some famous faces there though as Vicky confirmed some other reality stars would be in attendance in the shape of former TOWIE star Ferne McCann, Celebrity Big Brother star Casey Batchelor and Love Island's Cally-Jane Beech.

Confirming their attendance, Vicky explained, "Ferne McCann, Cally-Jane Beech and Casey Batchelor are three of my best friends so they'll definitely have big roles to play. I've not decided what they'll do yet, but perhaps I'll ask them to do readings."

I'm the saddest puppy ever when this one leaves me... But fortunately this time it isn't for too long!! Love you @johnnoblejn and can't wait for next weekend already!

There was also an invite extended to one of Vicky's exes, TOWIE star Mario Falcone who recently got engaged too, with Vicky stating, "Mario Falcone will definitely be invited too – his fiancée Becky Miesner is lovely – and of course Danielle Armstrong."

Whilst family are sure to take centre stage on the day, Vicky is still determined to find space to fit in some more of her TV pals, with her I'm A Celeb colleagues and a certain Lorraine Kelly also gaining an invite to the big day.

Wonderful first night in Marbell with my and his lovely parents! Huge THANKYOU to my gorgeous girls at @goldentarts for my hair and makeup! You lasses never disappoint! Dress is @boohoo for @asos

"I'd also love it if Joe Swash and Stacey Solomon could come – we've become good mates since doing Extra Camp last year – and Chris Ramsey and his lovely wife Rosie. And of course I'll have to invite Lorraine Kelly – without her we might not even be getting married!" Vicky confirmed.

With all of these names getting an invite to the wedding, we can't help but wonder whether Gaz and co will mind or whether they'll feel the same as Vick?

Whilst you're here, remind yourself of when Vicky used to crack us up preswnting 'I'm A Celebrity...Extra Camp' below...