Is she STILL in this together?!

Ever since the Disney Channel announced their making the High School Musical franchise into a quadrilogy, we were sat in front of our TV sets, watching re-runs of The Suite Life until HSM4 was released.

While speaking to E! News, Vanessa Hudgens, who starred in the first three instalments, said "I could be a teacher, but I refuse to be a teacher!". 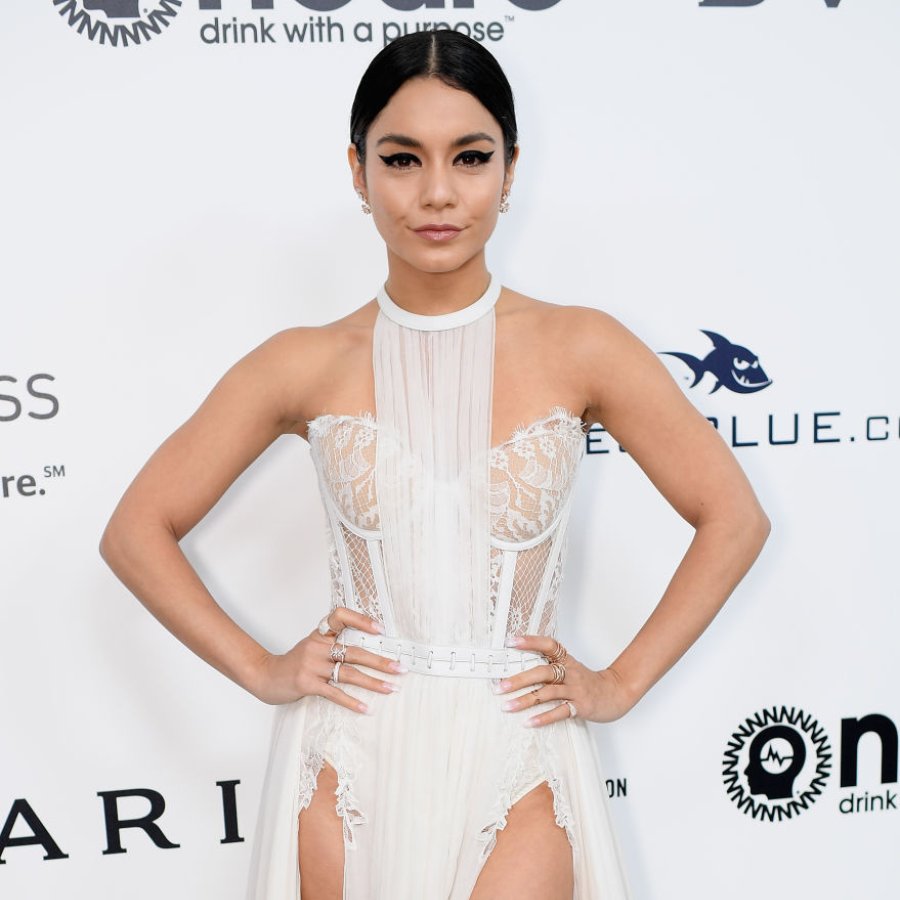 She continued to say "I'm still a teenager at heart. So probably not with me, but I'm excited to see what they whip together." Sigh. This does mean that we won't see a Troy and Gabriella reunion anytime soon.

The actress - who is currently starring in TV show 'Powerless' - then shared some friendly advice for the newest cast members; "Just have fun. We were just kids running around having fun."

> Download Our App, And You Can Control The Tunes You Wanna Hear!