It hasn’t been a good week for the cast of Teen Wolf.

First Cody Christian’s nude photos were leaked and now the main man himself, Tyler Posey has fallen victim to a hack. 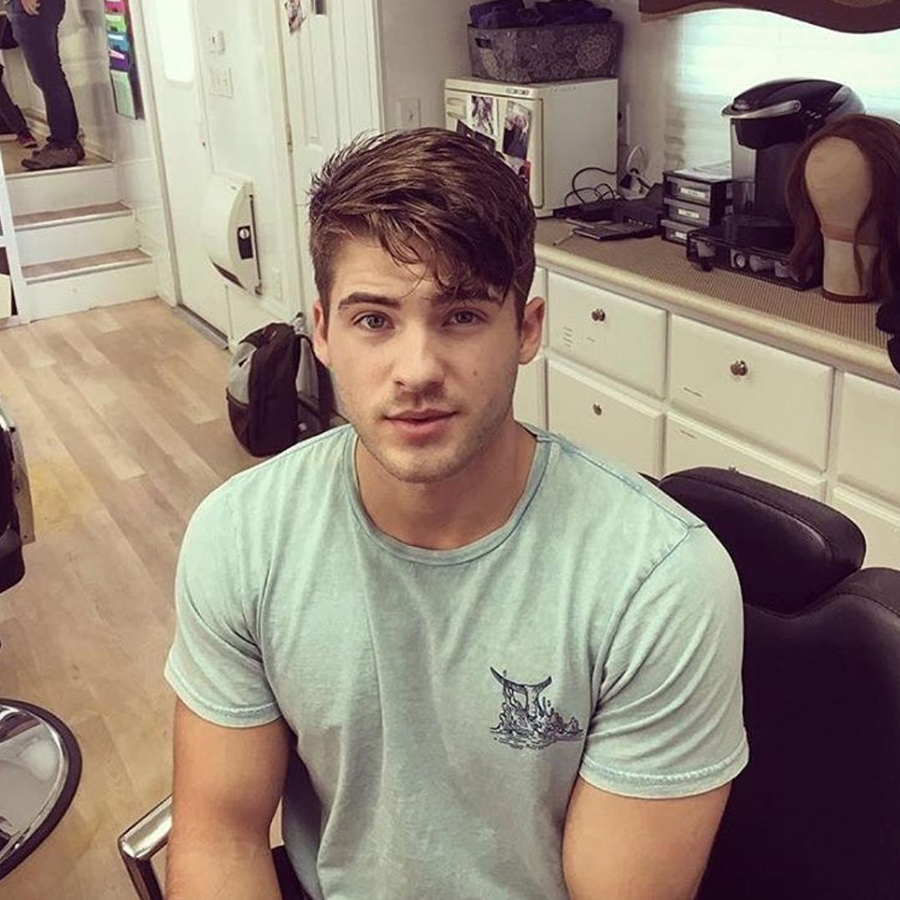 It all started over the weekend when fans of the cult TV show learned of Cody Christian’s leak. According to Twitter, a few Snapchat clips have been leaked and they are rumoured to be most definitely NSFW.

A source has commented that Cody is “absolutely mortified, embarrassed and FURIOUS over the video leak”.

This comes weeks after his on-screen sister in Pretty Little Liars, Lucy Hale, also fell under the same fate.

Since everyone's getting all sentimental.. I have a couple things I wanna say too.. Pretty Little Liars will always have a special place in my heart. I've grown exponentially over the years and couldn't be more grateful to have had this experience. Love you to death @lucyhale You have no idea how much of an inspiration and role model you've been for me over the years.. and that's most likely because very rarely I've taken the time to express this. I feel blessed to have shared the screen with you. To call you a friend. And to truly feel like I've got an older sister out there. I think we've created some pretty awesome moments over the years. Substance within these two characters, siblings, that I'll carry with me for the rest of my life.

However, Tyler Posey was the next victim of an embarrassing leak with similar photos landing on social media.

Fans have rallied around the stars in support of them and managed to get ‘#WeRespectYouCody’ trending. The fandom are encouraging one another not to look at the photos out of respect for the actors privacy.

The person / people who did this are truly disgusting. I give my respect to both Cody and Tyler. #WeRespectYouCody#WeRespectYouTyler

@ReallyCody Even all we still love you and we will always respect you #werespectyoucody @Ornella29032001 pic.twitter.com/QpKbXkRvll

And if you are a true fan his private life won't matter to you, it's all about his acting! #WeRespectYouCody

Although, one fan suggested that Tyler Posey may have leaked his own nudes in support of his BFF Cody - which, if this is true, is totally #FriendshipGoals.

Even Tyler Posey’s ex girlfriend, Bella Thorne has tweeted in the midst of all this drama… although we’re not certain that it’s in reference to this or not.

Honestly there needs to be harsher laws against bullying and cyber bullying this is not ok.

All I have left to say is Tyler is an angel