Harry Jowsey was one of the Too Hot to Handle contestants who caused the prize fund to decrease, thanks to his fiery relationship with Francesca Farago. Here’s what he’s up to now.

Harry Jowsey, 22, and Francesca Farago, 26, from Too Hot to Handle recently revealed they’re still in a relationship since meeting on the show, with Francesca confirming their romance with a photo of them kissing.

The couple were at the centre of the Netflix reality TV show as they couldn’t keep their hands off each other, leading the prize fund to decrease drastically every time they touched.

Has Francesca Farago Had Surgery? Too Hot To Handle Star Looks Different In Old Photos

But what is Too Hot to Handle star Harry doing now?

Harry and Francesca have been together for almost an entire year now, so the couple have been spending lots of time together.

The reality TV star splits his time between his homeland of Australia and LA, where Francesca is typically based for her modelling work, however it’s not clear whether the couple are in quarantine together as Francesca lives in Vancouver.

In the meantime, Harry has set up two brands of his own; a clothing label called Naughty Possums – a catch phrase he repeatedly used on THTH – and a line of sunglasses called Kensngtn.

Harry continuously plugs both of his brands on social media to his 2.2million Instagram followers.

He’s also seemingly spent a lot of time in LA since meeting Francesca, and she too has visited Harry’s hometown in Australia.

Francesca now has a whole Instagram story highlight saved from her time visiting Harry in Australia which only became visible to her millions of followers after THTH dropped on Netflix.

Harry and Francesca confirmed they’re still in a relationship after THTH had been available to watch for a week, confirming the news on social media with equally adorable Instagram uploads.

In one post, Harry shared a video montage of his holiday with Francesca and they’ve since been sharing all the selfies they’ve snapped together over the past year.

Are you excited for my show to drop on Netflix tonight? 😰 I’m so nervous to see your reaction 😅

The couple are now spilling all the tea about their relationship, with Harry confessing they briefly split after the show ended because, as he described: “I’m immature.”

However, after a drunken FaceTime call from Harry so he could see Francesca’s dog, the couple patched things up again. 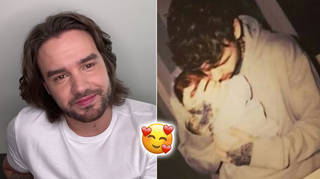 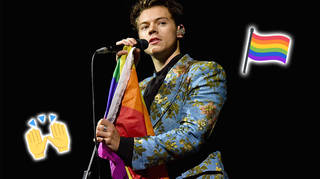 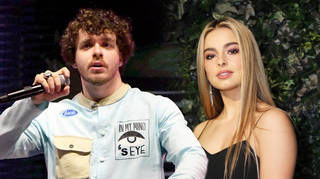 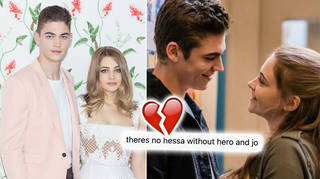 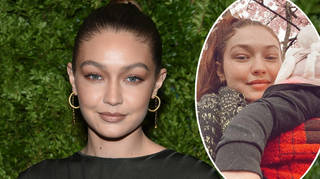