This Video Of The 'Riverdale' Girls Twerking On The Cast Of 'Stranger Things' At Coachella Is HELLA AWKS!

Tbf, these girls are kinda living their best life. But it goes to "uncomfortable" REAL quick.

We just hope there isn't bad blood between the cast of these two series. 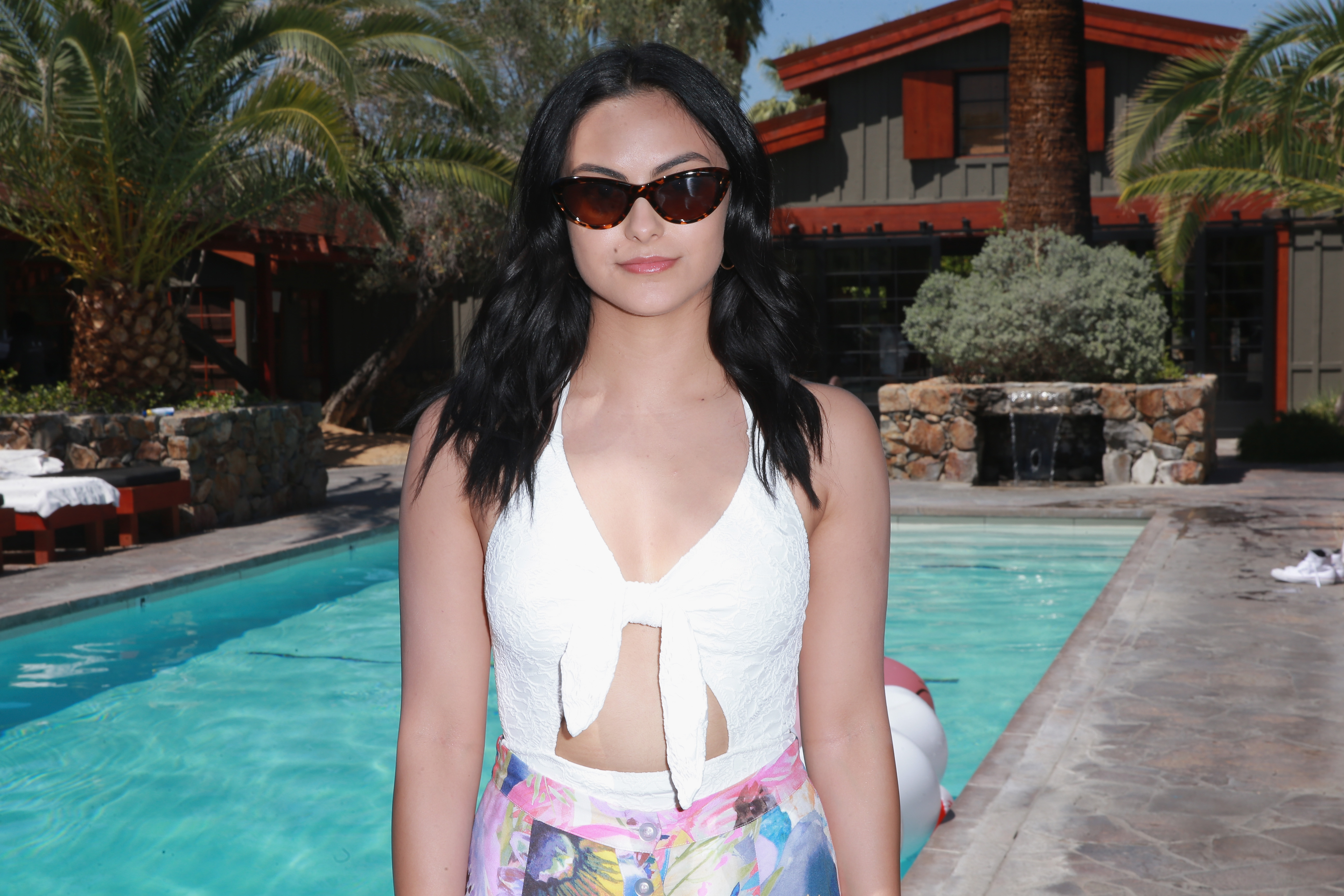 The duo are twerking to the act on-stage, but it seems like not everyone was enjoying their dance moves, including Charlie Heaton and Natalia Dyer, of Stranger Things, who slightly bob with straight-faces, as they're clearly getting twerked on.

Some fans were quick to point out, however, that Vanessa and Camila were at a music festival, so had every right to, y'know, dance...

> Download Our App Now, And Check Out All Of The Coachella Antics!

We're sure Natalia and Charlie would rather be taking on our big ol' 'Stranger Things' quiz rn...