Well this could be awkward…

Most of the Geordie Shore originals might have left the show but it looks like there is some fresh blood on the horizon – five new faces have been added for the next series.

It’s not the first time the show has had a serious revamp of the cast – they dedicated a whole series to the ‘New Radgie Rampage’ where a bunch of potential cast members battled it out to be the one that joined the main cast, which ended up being Abbie Holborn.

Now, three new guys and two new girls have been spotted filming with the cast, and their identities have been revealed… but it turns out three of them aren’t even Geordies, or from the UK... and one of them is both Gary Beadle and Stephen Bear's ex!

The show is HUGE in Australia, and four of the new faces you will see in the upcoming series are Aussies.

The only actual new Geordie is Grant Molloy, 21, who – it’s safe to say – looks like he will fit right in with the rest of the cast thanks to the muscles and tattoos! 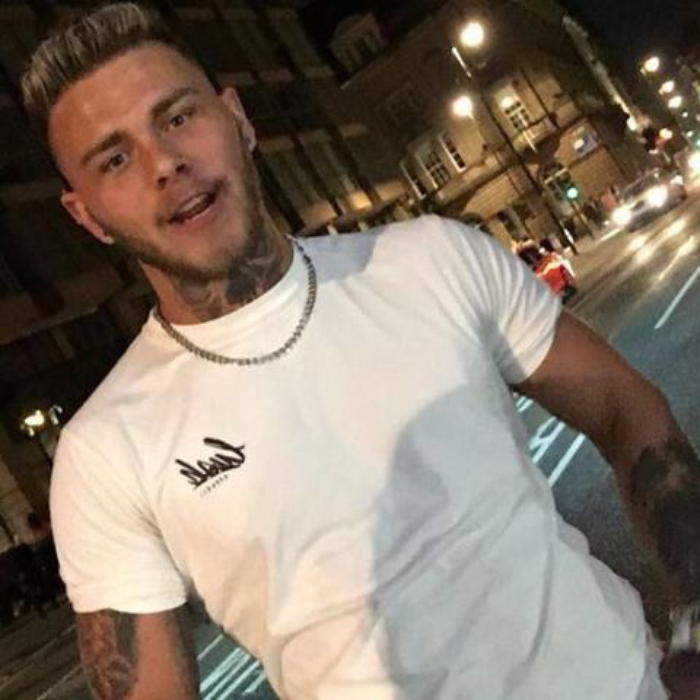 Chrysten Zenoni is no stranger to a reality TV lad or two... she's previously dated Geordie Shore's resident lothario, Gaz Beadle, and Ex On The Beach's Stephen Bear too. This isn't the first time those two lads have hooked up with the same person - there was Charlotte Crosby, Lillie Lexie Gregg and Jemma Lucy too. 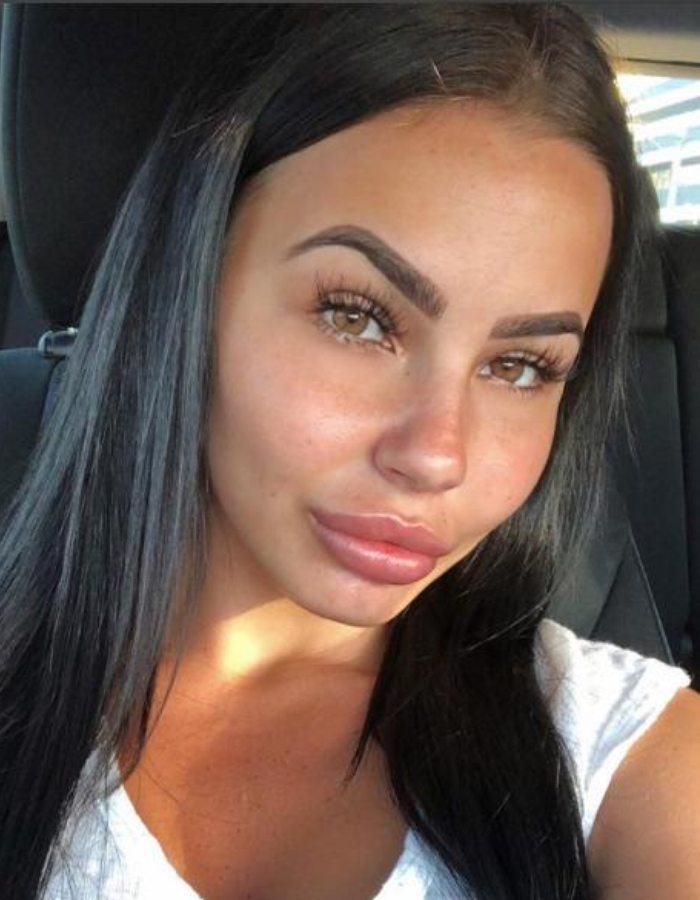 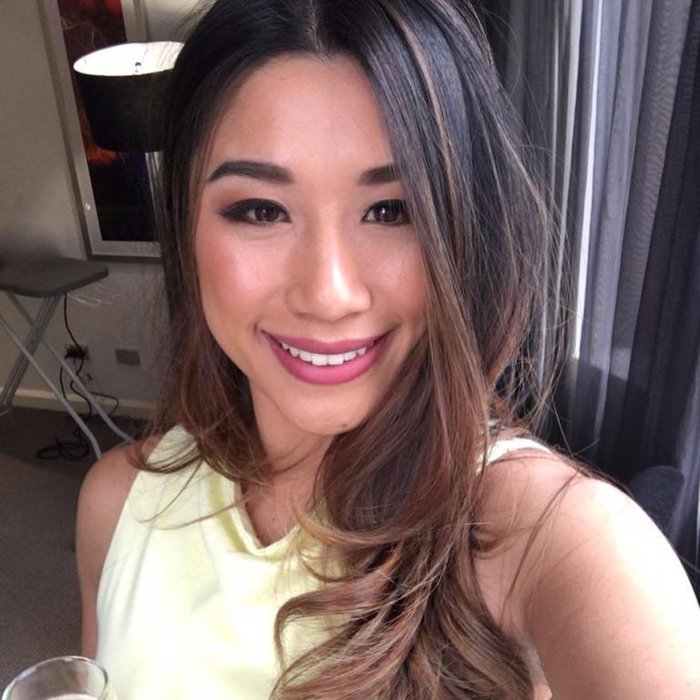 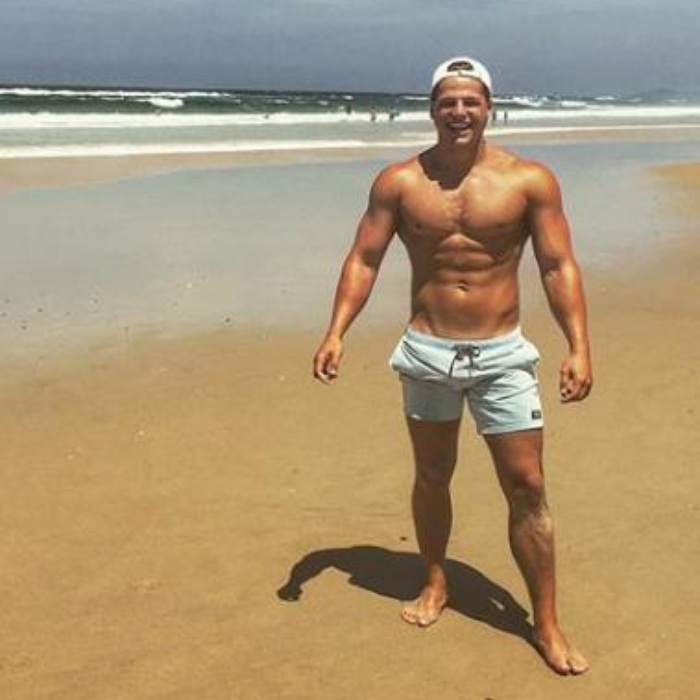 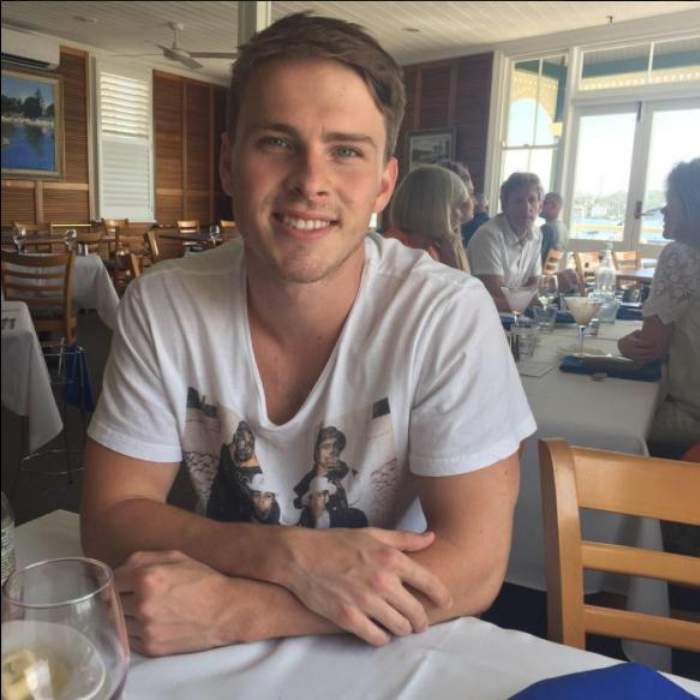 The cast have been seen filming at an Irish bar in Australia too – so it’s bound to be another raucous series.

An insider said last month, “The cast will be filming in Australia and they’ve been told to expect some surprises – including two hot locals.

"They’re all buzzing to start filming and love when MTV send them on an adventure like this. It makes the show feel really fresh and exciting.

“Bosses are keeping the identity of the two people completely under wraps but they’re being brought in to really shake things up in the group.”