Made In Chelsea Croatia: When Does It Start? Who Are The Cast? Details Revealed

Jamie Laing and the Chelsea gang are back for a summer special of MIC - and they've officially confirmed a start date.

Made In Chelsea is teasing a big E4 summer comeback for fans as they’ve officially released the trailer and start date for the Croatia edition of the show.

Showing a whole load of drama for the likes of Jamie Laing and Sam Thompson, everyone wants to know when does Made In Chelsea Croatia start? Who out of the cast is returning and where are they filming?

Here’s everything we know so far about the new series of MIC as we prepare for a whole series of romantic dramas and storylines:

When does Made In Chelsea in Croatia start?

E4 have officially confirmed we can get all the latest MIC drama on August 6th at 9pm.

What’s the cast of Made In Chelsea Croatia? 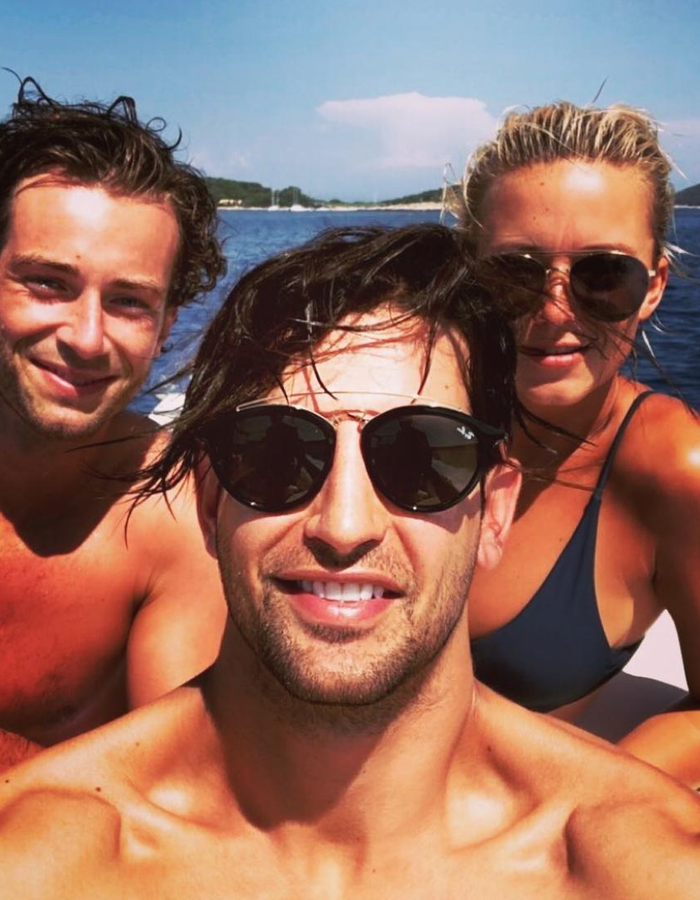 With lots of relationships and romances at strain, it’s set to be another explosive series.

Where in Croatia is Made In Chelsea filmed?

While the cast make their way around the beautiful island, it’s thought the majority of action happened on the small island of Hvar.