Caroline Flack is set to introduce two new boys into the ITV2 villa - here’s everything you need to know about Paul Knops, including his age and celebrity connections.

Love Island producers and Caroline Flack have truly mixed things up in the ITV2 villa this week not only with shock evictions but also, four new islanders including Paul Knops.

So what do we know about the new Islander? Aged 31, the newbie has already revealed a pretty big celebrity connection in the form of Britney Spears and has declared he fancies both Kaz and Alexandra.

Here’s all the important facts about Paul you need to know including his Instagram and job: 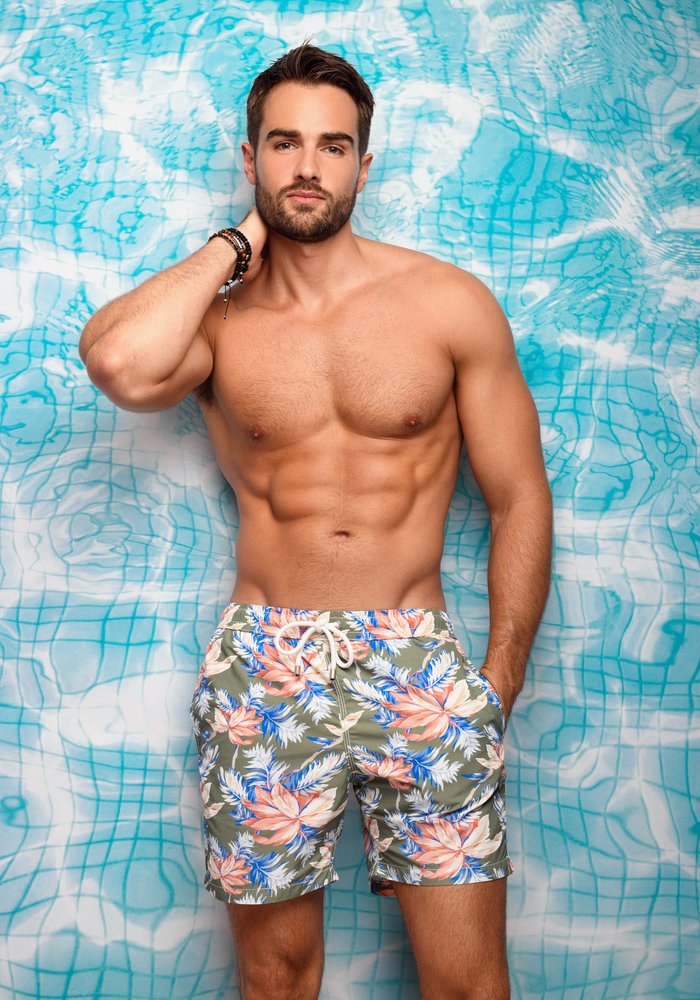 In fairness, it’s a pretty big claim to fame as Paul was the main man who got hot and steamy with Britney in her Make Me video.

He said, “I was the lead guy in the Britney Spears video “Make Me.” Me and Britney were friends for a bit. I got to know her really well during the making of the video.”

Not only a model getting to feature in pop star videos, he is also a carpenter. 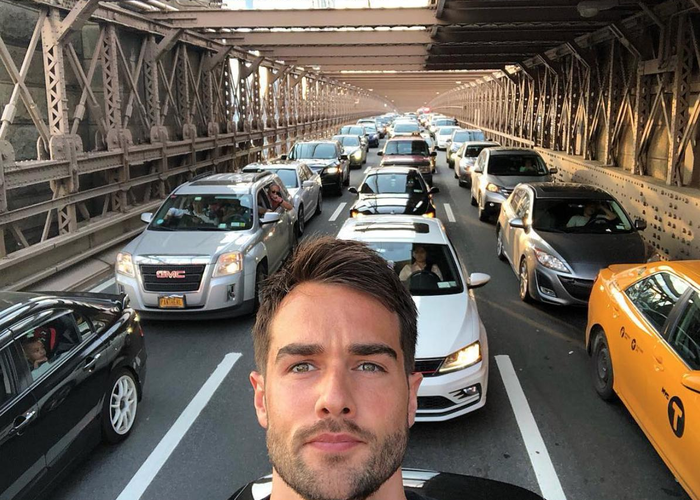 If you want to get to know Paul a bit better, head to his Instagram @paulknopsie.