Love Island's Montana Brown has shocked Instagram by posting photos showing the extent of her weight loss in the aftermath of her stint on Celebrity Island with Bear Grylls.

Love Island's Montana Brown has shocked people by posting the 'after' photos of her time on Celebrity Island with Bear Grylls, which reveal her looking extremely thin, with bones jutting out of her rib cage and hip bones, leading many to ask why she has posted them and question what had caused such dramatic weight loss.

In the post, Montana explains why she has been so much thinner in recent posts, saying it was from her time on the survival show, which she was obviously not allowed to speak about until it aired.

In a long Instagram post thanking co-stars such as Pete Wicks and Martin Kemp, she claps back at people telling her she's to skinny in the caption, saying:

"For all of you that were like 'Eurgh you look so skinny yuck!' A few months back, it’s because my belly was full of limpet sh*t and that was probably about it."

"Bear Grylls the island...what an absolutely pleasure it was to be on that show, thanks @channel4 🙌🏽it was definitely the hardest experience of my life but I’m so glad I was in there with such an amazing group of people."

Many users have expressed their shock in her comments, asking "when did you lost so much weight", and some even suggesting she 'get help' and criticising her for 'glorifying' being underweight, despite the star saying was unhappy and unhealthy when she was that thin.

Montana left the island half way through the show, and many congratulated her decision upon seeing what her body had been put through. 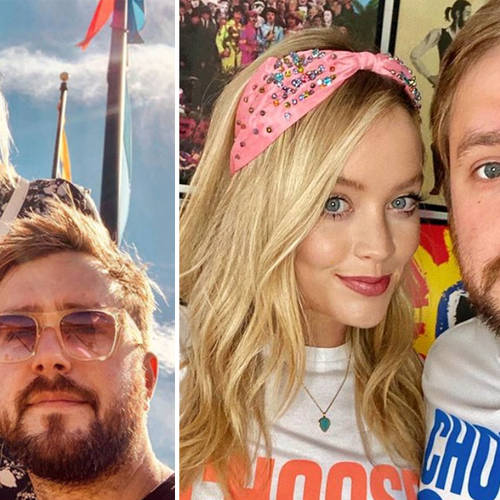 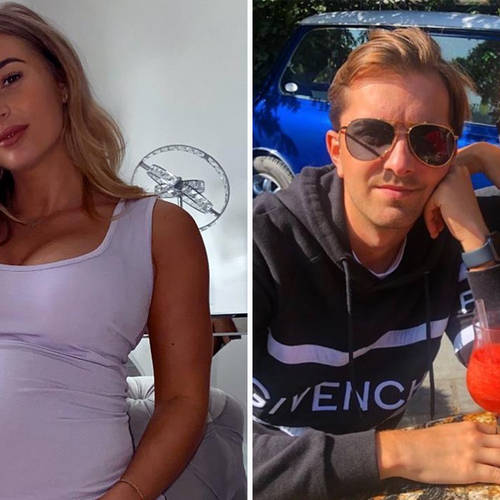 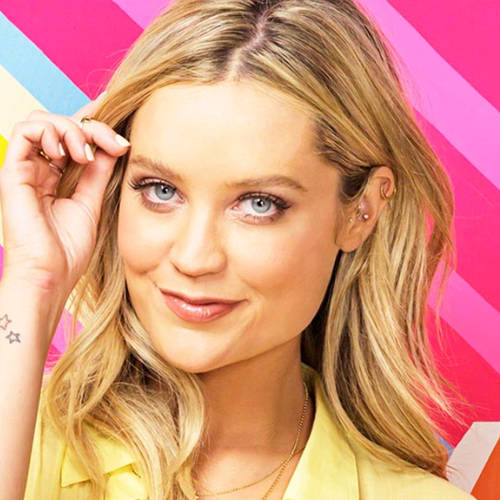 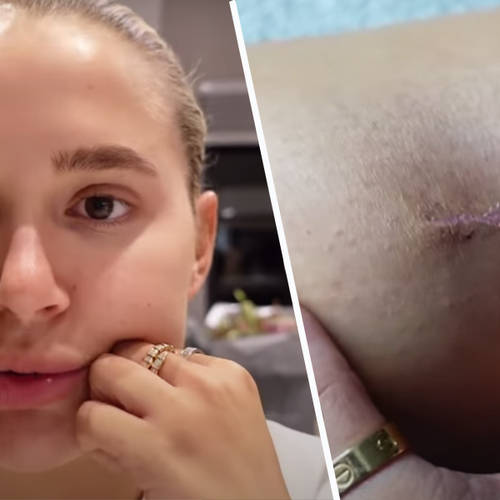 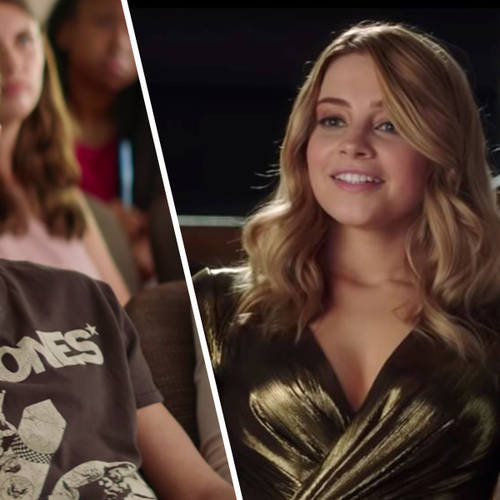 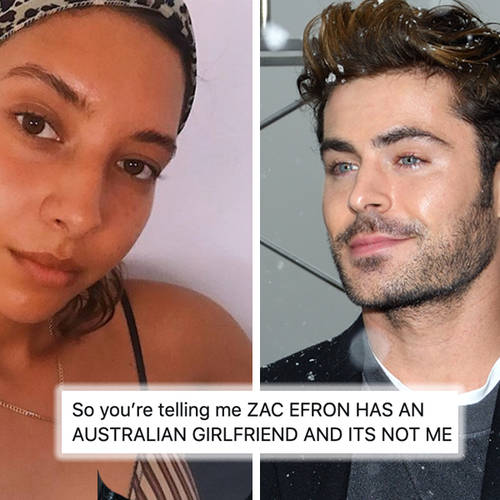