Love Island 2018: Where Is Grace Wardle? Has She Been Sent Home From Casa Amor?

New Love Island bombshell Grace Wardle hasn't been seen on our screens since she arrived into Casa Amor, and people are convinced she isn't even in there!

When 12 new bombshells were dropped into Love Island and Casa Amor, they started causing a whole world of drama for existing contestants and we were all buzzing to see who would be coupling up with who!

However, people are now genuinely convinced that one bombshell, Grace Wardle, isn't even in the villa after receiving precisely 0.1 second of air time and even that was her introductory VT.

WATCH: Eyal Confirms That As Soon As He Left The Love Island Villa, Amber Slid In His DMs 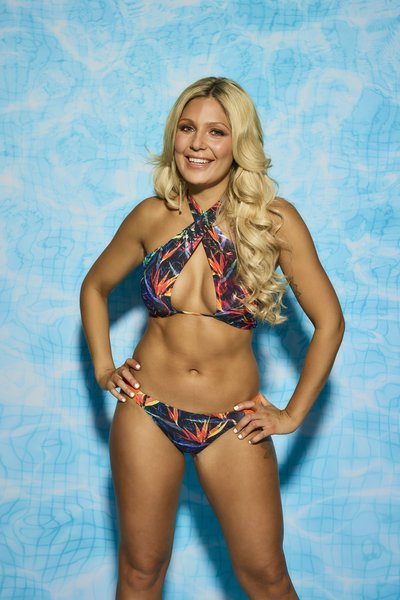 Seriously, cast your mind back to the past few days, have you seen Grace have a little chit chat with anyone? Get into bed? Even sunbathe?! The twittersphere never misses a trick, and they are wondering just where TF Grace has gone!

Wherever she's hiding in the villa, she needs to get out and play the field, literally, before she gets dumped for not being in a couple!

Whats happened to Grace in Casa Amor? Either I've missed an epsiode or they don't show her much #loveisland