Wondered what Love Island Australia's Millie Fuller looks like now? Here are the before and after pictures that had everyone asking Millie about teeth, lip, cheek fillers and much more.

Love Island Australia fans in the UK have seen Millie Fuller struggle to find her perfect man until newbie Mark O’Dare entered towards the final.

However, since her time in the Spanish villa, which happened in series one in 2018, it’s not just Millie’s love life that has fans talking, but her changing face too.

From her fuller lips to her different teeth and even changing face, fans over on Millie’s Instagram are surprised to see how different she looks two years on.

Here’s what fans think Millie has done and what the Love Island Australia star has said about those cosmetic rumours:

One big difference Love Island fans have picked up on is Millie’s fuller pout.

While many are convinced the dog-lover has had a bit of help with the plumping, it’s obvious Millie has also become an expert at lip lining and thanks to Kylie Jenner, we all know the wonders of clever lip makeup.

What has Love Island Australia’s Millie done to her teeth?

Millie is much more of a confident smiler now and that’s all down to those whiter teeth she’s got going on.

The reality star has often posted sponsored posts about the products behind her whiter smile, making it no secret.

She also admitted to having Invisalign braces.

Has Millie Fuller had face fillers?

Millie was also the centre of face filler speculation when she posted a photo of her face where her cheekbones looked very different.

However, she retaliated to the headlines and comments and wrote on social media: “When @cakefacebycaro contours your face so good they write an article on it!”

What else has Love Island Australia’s Millie had done?

Two other ways Millie is looking totally different these days is down to her fabulous blonde highlights and bolder eyebrows. Total face changer. 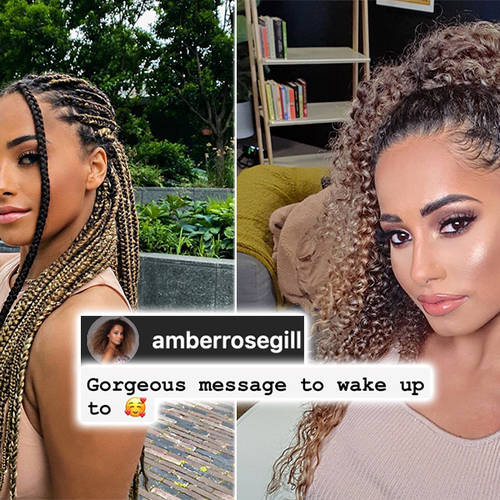 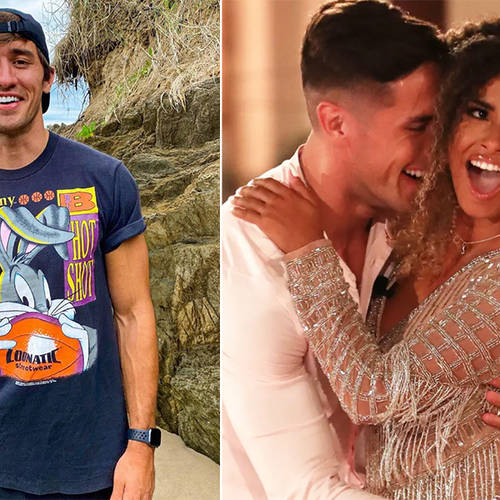