Love Island Australia introduced us to darling Jaxon Human in series 1, a Sons Of Anarchy lookalike who loves motorbikes - so what is he up to now?

Jaxon Human made quite the addition to the first ever Love Island Australia cast - so where is he now?

Failing to find love in the Spanish villa, despite everyone thinking he found his perfect match with Shelby, Jaxon left the Love Island Australia villa as single as he went in.

So where is Jaxon Human now? Does he still talk to any of his Love Island cast mates? Here’s what we know about the Harley lover two years after his exit:

Life after Love Island for Jaxon wasn’t too different from life before. He didn’t take the popular celebrity path of more reality TV and instead, despite his height, took to modelling. It's also believed he wants to try a spot of acting.

A quick look on his Instagram page and you can see the reality star has built himself quite the portfolio. He also lends his rugged face to do some clothing sponsorship deals.

Judging by his social media pages too, he is very much still into spreading positivity and currently still living in Australia.

This is a message to everyone that is following me over the past 3 years of having an Instagram. Just want to say thank you for all the support and love ❤️ stay positive and keep humble

How old is Jaxon Human now?

Does Jaxon Human still talk to his Love Island co-stars?

It doesn’t look like the tennis coach has remained close friends with any of his fellow islanders.

Friendships and relationships become stretched in the Love Island Australia villa towards the end of the show and therefore not many strong connections were formed. 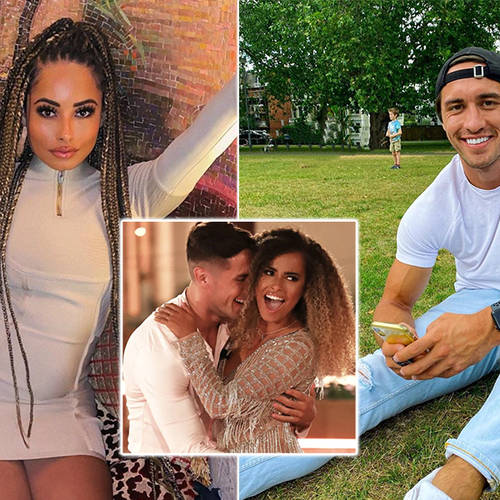 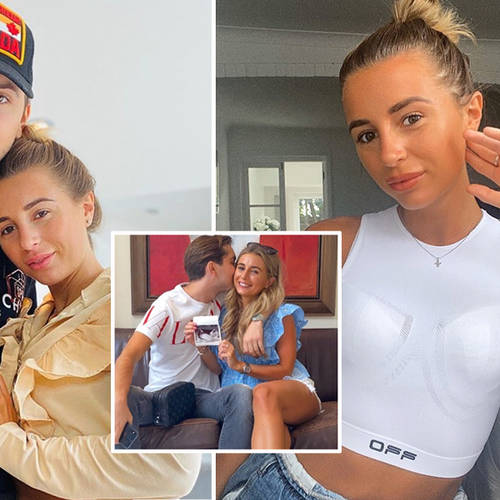