Erin Barnett, Cassidy McGill and Tayla Damir are just some of the Love Island Australia cast who hated one another. So who are still feuding outside of the villa?

Love Island Australia has kept us entertained this summer with love triangles, hot romances and let’s not forget, the big bust ups.

The likes of Grant Crapp, Tayla Damir, Erin Barnett and Millie Fuller were all Love Island Australia cast mates who loved to air their strong opinions, cause rows and even bust ups.

So who from Love Island series one still can’t deal with each other? What feuds happened outside of the villa? Here’s all the drama you need to know about and be warned, there are spoilers ahead:

Tayla and Grant’s break up fall out

Yes, they had massive dramas getting together and yes, they won Love Island 2018 but sadly, you won’t find the two of them in the same room together now.

Despite looking like they’d leave Love Island and get married, Tayla soon discovered that Grant actually had a secret girlfriend all along and their break up was just as messy.

Another perfect Love Island couple were hit by major problems as soon as they left the villa.

Erin and Eden made a public announcement about their split which was followed by further accusations of cheating and abuse.

Before Natasha left the villa thanks to Josh recouping with Cassidy, Erin and Tash were the best of villa friends.

However, pictures emerged of Eden on his birthday boat with his arm around Natasha and we can all imagine how well that went down with Erin…

Of course, we all know how horrible it got for these two in the Love Island Australia villa and trust us, it didn’t get better after they left.

In fact, Cassidy point blank refuses to even talk about him. 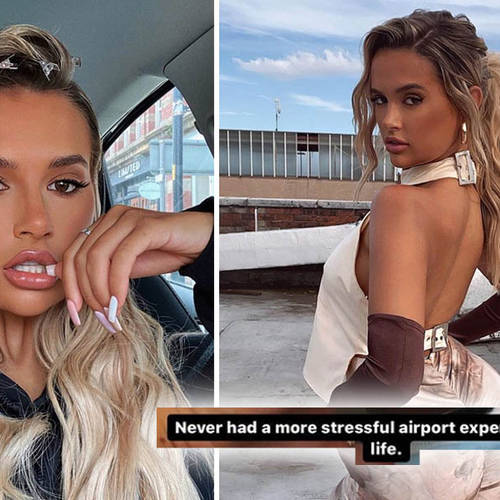 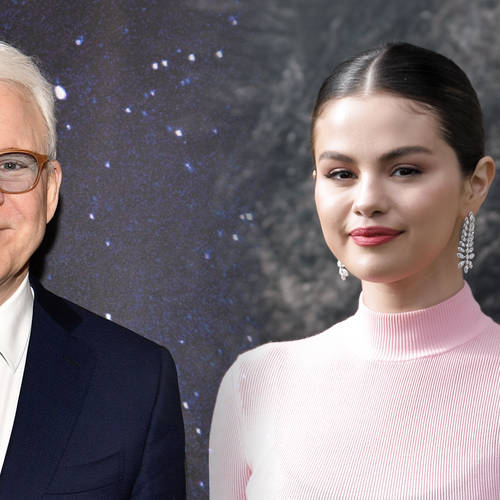 Selena Gomez's Only Murders In The Building: What Is The Comedy About, And Where Can I Watch It? 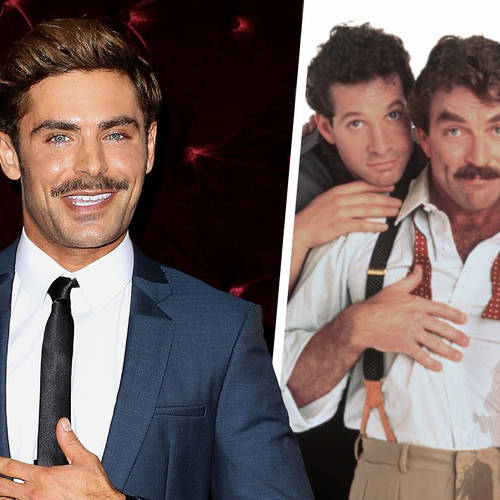