Love Island 2017 Cast Now: Where Are Your Favourite Couples From Season 3 And How Successful Have They Been?

What on earth are last year’s Love Island couples doing now? Are Jess Shears and Dom Lever still together? Is Camilla Thurlow still as cute as ever? We've put together EVERYTHING you need to know here.

Love Island season 3 was one of the best ITV2 series of them all but what happened to the cast and couples of 2017?

It’s only been a year since we watched the likes of winners Kem Cetinay and Amber Davies flirt away in the villa but how successful have they really been since their new found fame?

Here’s everything you need to know about the cast of 2017:

> Here's How Much Love Island Contestants Are Paid 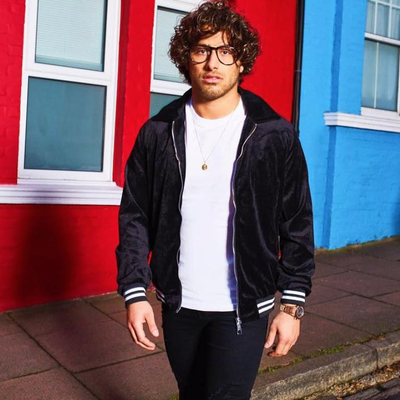 Our favourite pocket-sized Love Island champions just couldn’t hack it back in the real world and put an end to their whirlwind romance, saying their hectic schedules were causing too many arguments.

After a brief presenting stint with then girlfriend Amber Davies, Kem went on to the semi-finals of Dancing on Ice.

Now he's taken to Instagram to ask for a second chance to find love back in the Love Island villa and we are SO here for it!

Missing the hot weather...wouldn’t mind another summer in the villa. Second time lucky

Was he always this ripped?! Lookin' good Kem. 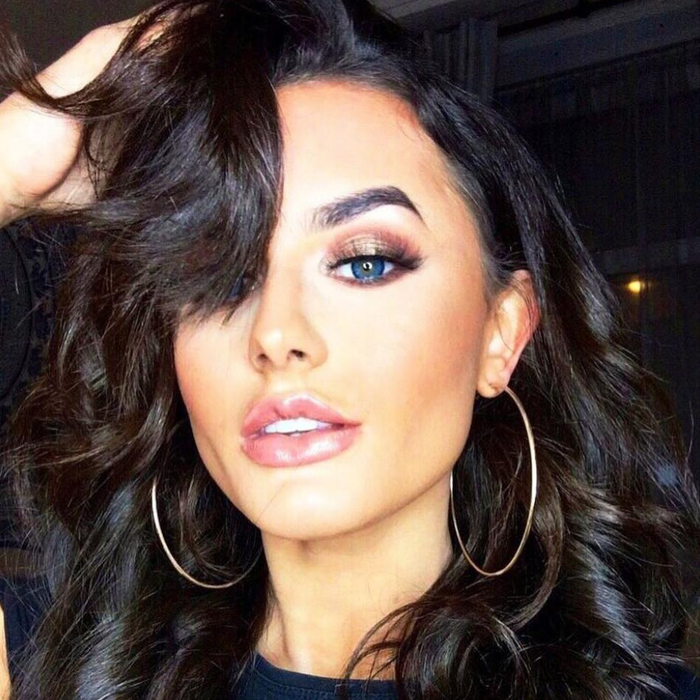 Amber has landed some huge fashion deals with Motel Rocks, and has been showcasing some surprisingly good vocals...who knew?!

Since the split, the brunette has found love again with new boyfriend James Hawkins whom she is only too happy to show off on social media. 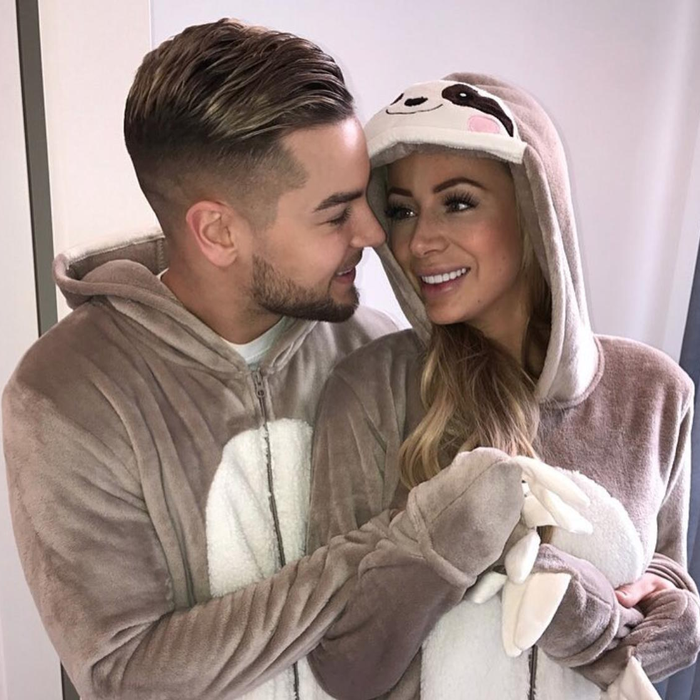 We knew from the screaming matches of last year’s series they had a rocky relationship and the couple officially called it quits.

Chris and Olivia's time together was a tale of constant dramz, does anyone remember the sexting accusations between Chris and Katie Price, which resulted in her screaming ‘TEXT MESSAGES!!!’ at Chris when he was on stage at an ITV gala?

Yeeeesh. That was awkward.

The pair even filmed ITV2 series Crackin’ On documenting their relationship, and yes, the break-up was shown on the show. 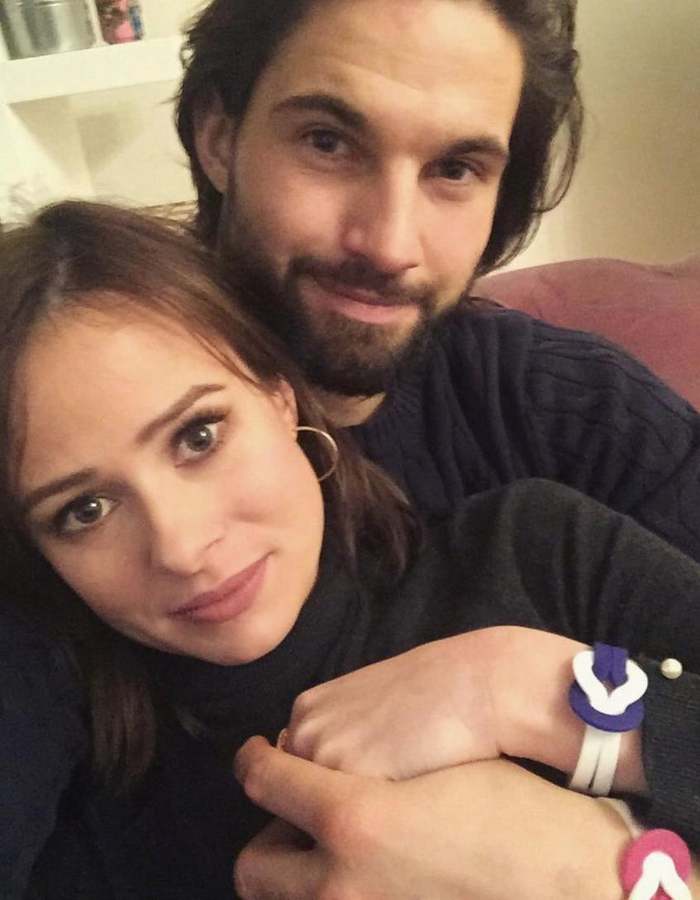 These two won more than just the hearts of each other when they got together in front of the nation and we’re buzzing to say they’re still one hundo per cent loved up!

Not only that, but the duo are totez committed to their charity and humanitarian work and still manage to look effin amazing on the red carpet together. You know what they say, couples who campaign together, stay together.

Let’s also not forget Jamie is a legit Calvin Klein model.  Seriously, if this isn’t #goals, what is. 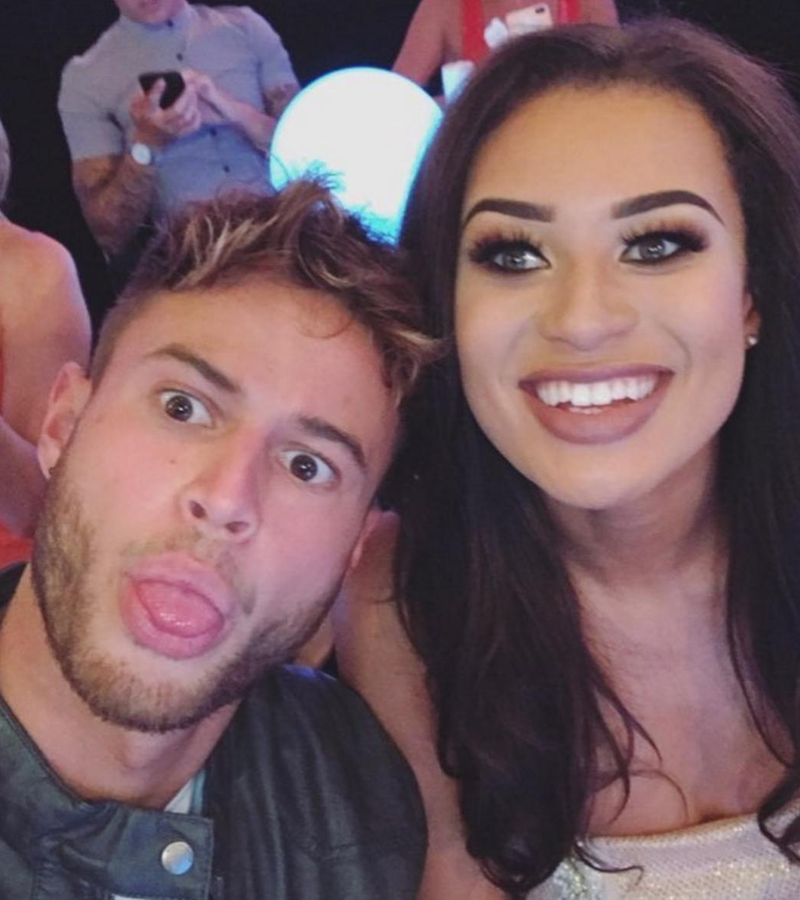 Montana and Alex called it quits almost the second they touched down on British soil despite appearing so loved up on the island.

Since leaving the show Montana has been out here living here best life and has even landed a big presenting job.

As for Alex, he’s bagged himself a new gf and tbh we haven’t heard a whole lot from him since *that* club promotion video where he REALLY wants us to know he IS NOT in ANY WAY the quiet one.

We can literally watch that on repeat all day.

I LOVE THIS HOLIDAY!!! beautiful locations, beautiful girl what more could i ask for. #temptationcancunresort

It was a shock for everyone when it was revealed Marcel had cheated on Gabby and therefore ending their romance for good.

It reportedly happened while the pair were on a romantic holiday to Mexico, harsh, and the Blazin' Squad star has been trying to win her back ever since.

However, it looks like Gabby is having none of it as she's currently living her best life on lots of holidays and taking on plenty of fitness projects to keep her busy. 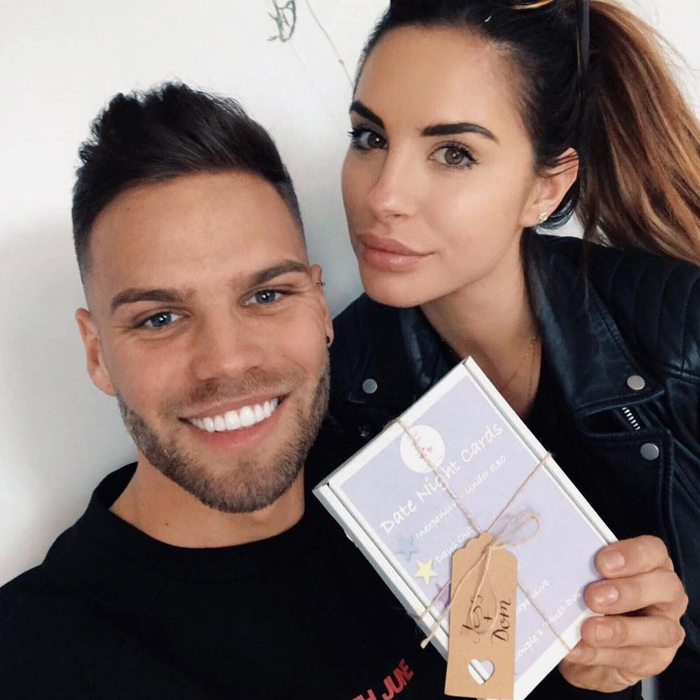 Saving the absolute best for last.

If you didn’t see it... if you didn't hear about it...then seriously where TF have you been hiding.

Yes, we are of course talking about the ACTUAL MARRIAGE of Jess and Dom LIVE on Good Morning Britain, complete with matching white lingerie. Because, TV.

Simply poetic. And who wouldn’t want Jeremy Kyle as their witness?

We especially enjoyed the line: ''I will not pie you off, even if Muggy Mike comes along.’’ 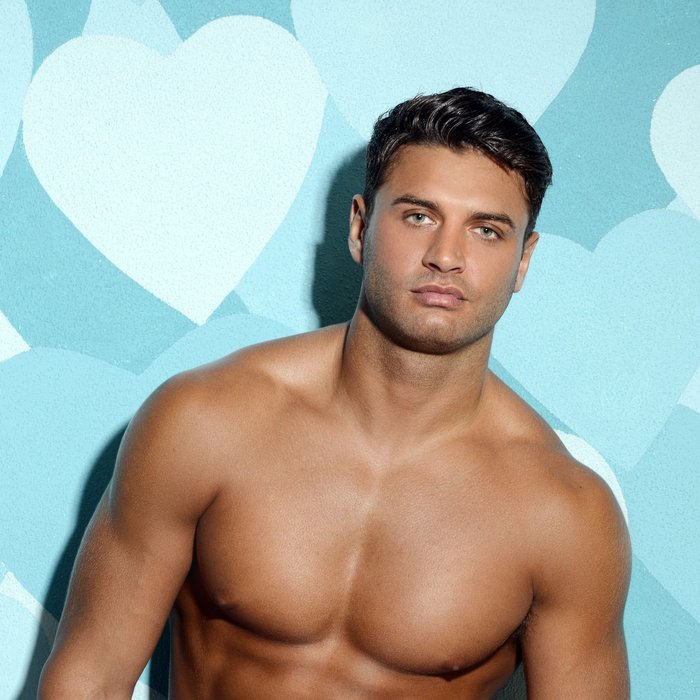 Ah, muggy. How we miss him stirring up trouble on our screens.

Mike Thalassitis is currently dating the one and only Megan McKenna, having even taken her on a family holiday. Things must be pretty serious. 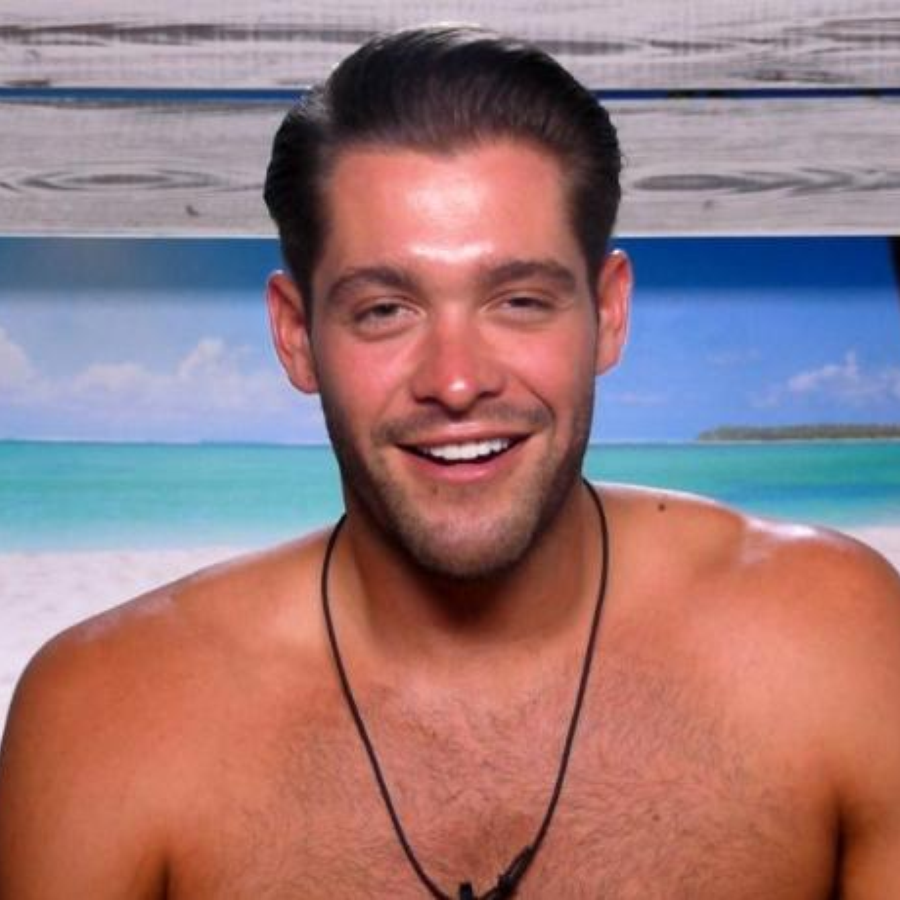 Just how is ol’ Jonny doing?

After what might be officially considered the shortest romance of human history with Steph Pratt (it lasted precisely one trip to Bali) he went and did the mandatory stint on CBB.

These days Jonny lends his services as trader whilst lounging around various rooftop pools and posting loved up snaps with model girlfriend Danielle Zarb.

So, not too shabbily at all.

Download Our App Now To Stay Up To Date On All Love Island Gossip!

Whilst you're here, remind yourself of lil' old Amber confessing she's 'turned to drink' since leaving the show...

Love Island 2020 Coronavirus: Summer Series ‘Will Go Ahead’ Despite Pandemic

Love Island’s Dr Alex: Who Is His Girlfriend And What’s His Instagram?

QUIZ: Think You're The Ultimate Noughties Disney Show Fan? Match These Lyrics To The Theme Song!