The launch date for ITV show 'I'm A Celebrity...Get Me Out Of Here' has been revealed as Declan Donnelly and Holly Willoughby prepare for the jungle.

Fans of 'I'm A Celebrity...Get Me Out Of Here' will be pleased to know that the launch date for the show's first episode has been revealed - and there's really not long to wait.

Speaking to The Mirror, sources close to the show revealed that I'm A Celeb 2018 will launch on Sunday 18th November 2018, which fits in with the launch schedule for last year's series.

It's the first time that Ant McPartlin will be missing from the show's hosting line up, with This Morning presenter Holly Willoughby taking over alongside regular host Declan Donnelly.

Bosses also recently revealed that Scarlett Moffatt, Joel Dommett and Joe Swash will be continuing in their roles as hosts of I'm A Celeb Extra Camp.

The question on everyone's lips though is 'Who will be the I'm A Celeb campmates for 2018?' - well there are quite a few rumoured stars on the campmate list already.

Sources close to the soap star appeared to suggest he was heading to the jungle this year and claimed, "Alan couldn’t have made it any clearer that he fancies a spell in the jungle and it won’t have gone unnoticed by the makers of the show."

Ahead of her debut on the show, Holly Willoughby spoke to The Mirror at the Pride Of Britain Awards recently and revealed that she was raring to go.

"So I’m sorting out life but I’ve got away from that tonight to come here. I’m really excited, I can’t wait to go. I’m scared of everything, but it’s not for me to be worried about that, that’s for the celebrities to be worried about, they’ve signed up for that so it’s their problem, not mine."

"If anything lands on me I’m not going to like that very much, I’m not a fan of the uninvited guests but I’m ready to go and I’m excited for the adventure."

I’m A Celebrity: Vernon Kay And Ruthie Henshall Had Bust-Up Which Was Cut From The Show

Is There Heating In The I’m A Celebrity Castle? Bosses Respond To Claims The Camp Is Warmed 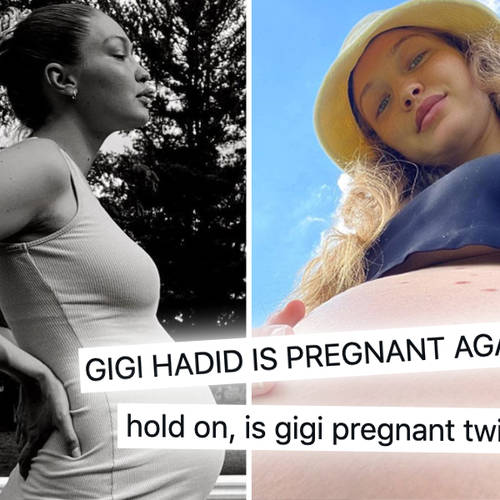