Khloe Kardashian could be making an appearance on, Celebrity Big Brother, the reality show that everyone’s talking about right now to show her support to her girl Malika Haqq.

The two besties have been forced to separate after Malika headed into the infamous house but it seems like the fact that the reality TV mogul can’t watch her bestie (watching some UK TV shows in America is impossible) has been bugging her.

But now CBB show bosses might be about to do something about it by bringing Khloe on the show. And considering she’s pushing seven months pregnant, it won’t be literally. 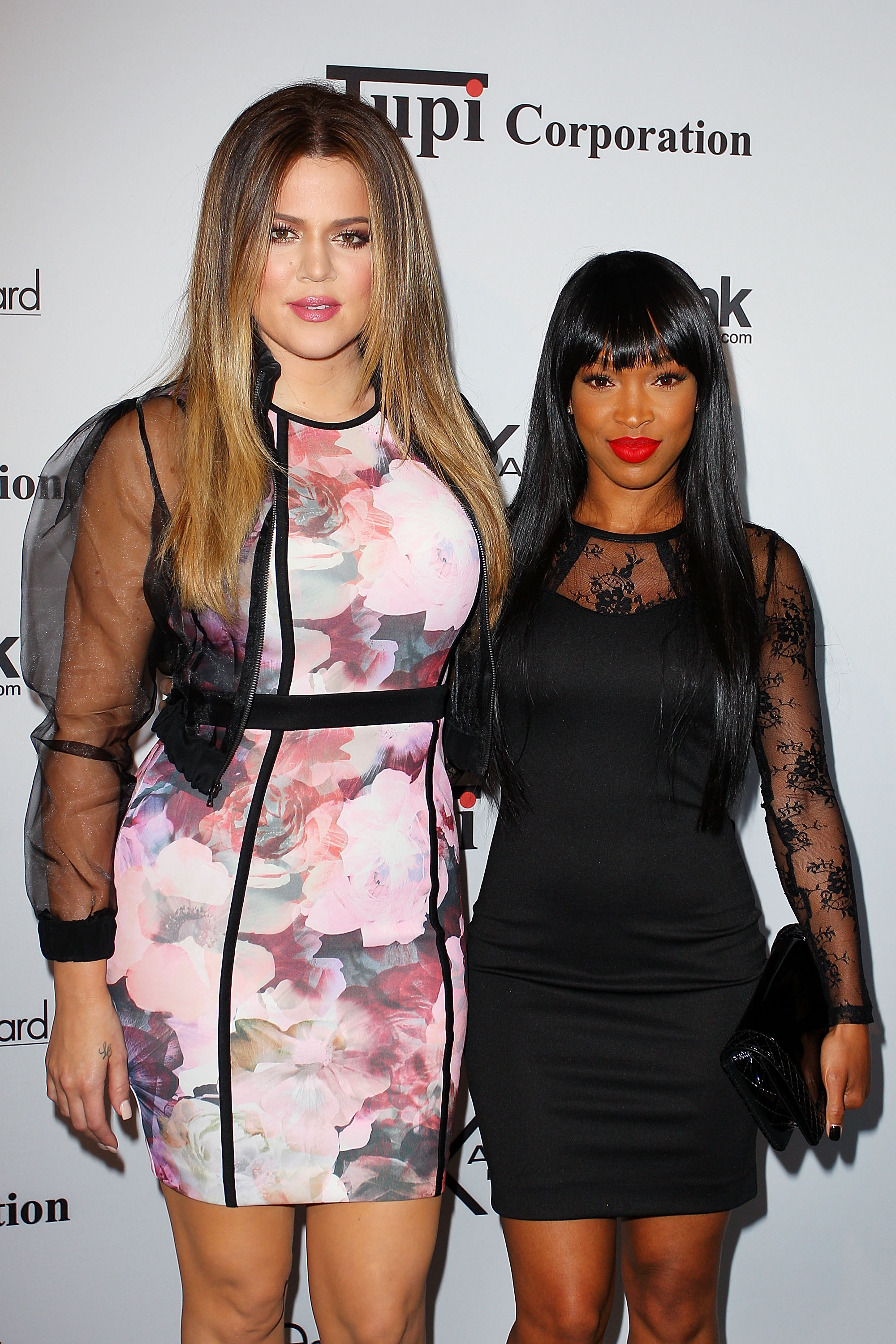 A source told a tabloid: “Everyone is really keen to have Khloe send Malika a video message of support in the house.

“The team have been working to try and make this happen, it would make for brilliant TV.

“Just imagine, one of the queens of reality in the place where it all began.”

> Keep Up With All The Crazy CBB News Over On Our Fancy FREE App!

Meanwhile, Khloe would be happy to know that Malika’s doing well in the house and actually a favourite with fans and people have been tweeting the mum-to-be to let her know how “sweet” her friend is.

@khloekardashian can I steal your best friend. Bloody love Malika in cbb.

I totally get why @khloekardashian has @ForeverMalika as a bestie, she’s soooo damn cute!! #CBB

In other CBB news, watch India's unique reaction to Andrew dressing up in drag...