WATCH: Troye Sivan Sang 'Youth' On Jimmy Fallon And We've Lost ALL Chill About It

Also - we are LOVING those dance moves, Troye!

That voice though…. excuse us for a minute while we COMPLETELY fan-girl out over Troye Sivan’s debut TV performance.

The YouTube superstar didn’t go small either - hitting the stage on The Tonight Show With Jimmy Fallon for an INCREDIBLE performance of his new single ‘Youth’.

Troye Sivan launched his debut studio album ‘Blue Neighbourhood’ last week, fans have been waiting a lONG time for this!

He’s already dropped two other singles from the record - ‘Wild’ and ‘Talk Me Down’ - and we’re loving new track ‘Youth a LOT’ after this performance! 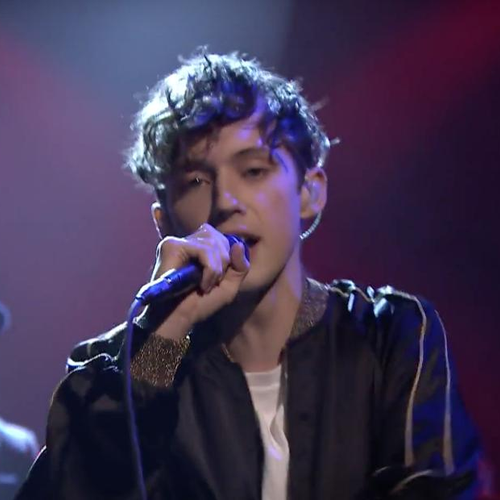