TOWIE's Lauren Goodger Tweeted And Deleted A Really Mysterious Message About Being Pregnant...

The TOWIE star has gone on to explain exactly what she said...

After slating Cheryl for being odd due to her secrecy around her pregnancy, the ex-The Only Way Is Essex star, Lauren Goodger, has thrown out some cryptic messages on her own pregnancy.

Her 1.3 million followers on Twitter went into a frenzy when the television personality hinted she was expecting her first child, after writing "OK can't hide my baby bump no more." 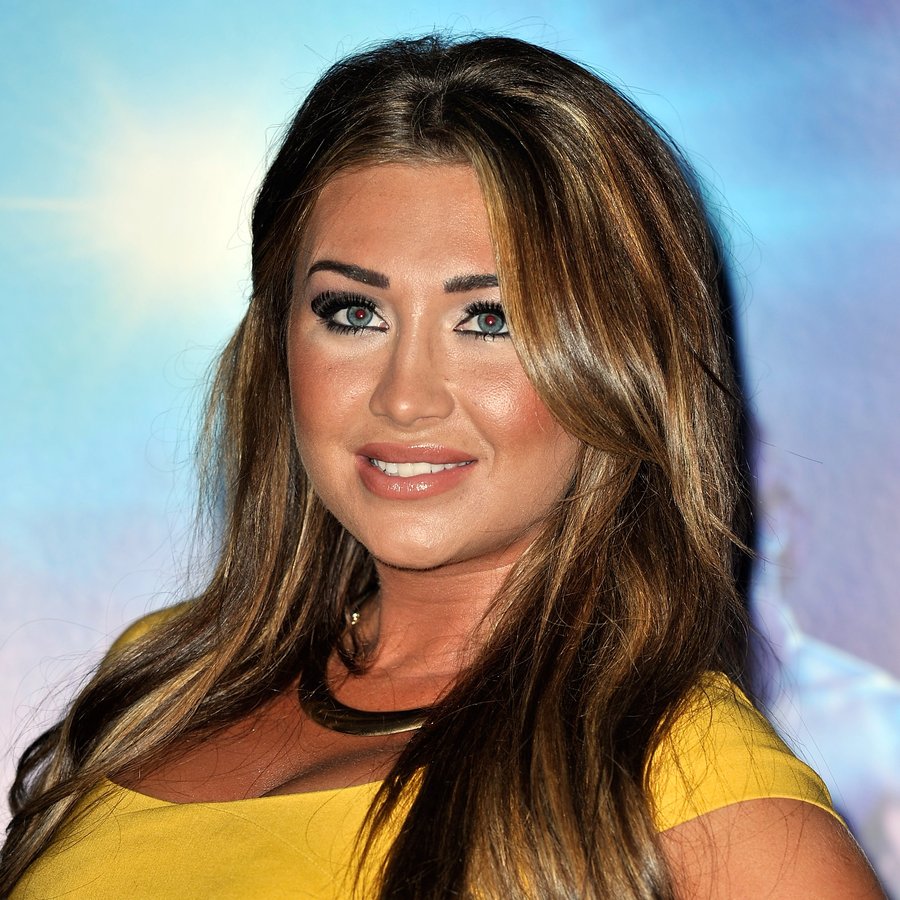 After generating a lot of attention, Lauren quickly deleted the message. This confused pretty much everyone on the social media site, including us.

She then explained that it was just a joke later on both Snapchat and Twitter, writing "It was a joke! Cos the stories and tweets I AM NOT pregnant ! It's a blanket cos of the paps following me trying make me look bad so I hid"

It was a joke! Cos the stories and tweets I AM NOT pregnant ! It's a blanket cos of the paps following me trying make me look bad so I hid

She posted the images she was referring to on her Instagram, complaining that she was hiding from the paparazzi, after they were allegedly hounding her for three days.

Being followed all day by 3 paps alllldayyyyyy when I want scream F**K Off but say hello!, but Sorry no pics today ! It's made my day well worth it because I am crying hilarious !! The women's face she don't know what's going on!! Say no more

We'll just have to wait for any major news from Lauren; it's not like a TOWIE star to be caught up in drama, right? RIGHT?!

> Download Our App Right Now, And You Can Control The Tunes You Hear!