Now we HAVE to find a way to break into Hogwarts. Does anyone have a spare Marauder's Map hanging about?

When we woke up today, we didn't expect we'd be drooling over the most ripped Harry Potter you'll ever see by lunchtime.

However that is exactly what has happened! Photographer Sarah Hester decided to dress up her pal Zach (who is also a photographer!) after offering to take some classy snaps of him.

Okay, are you ready for these... 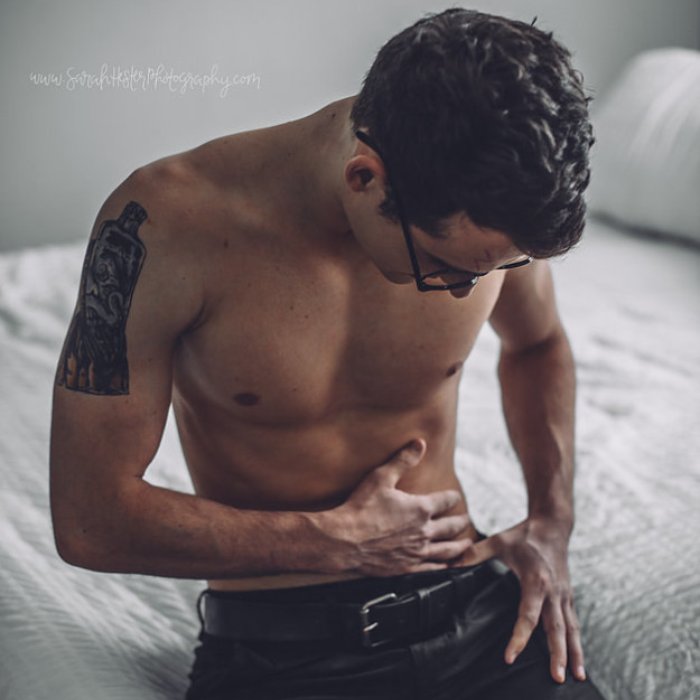 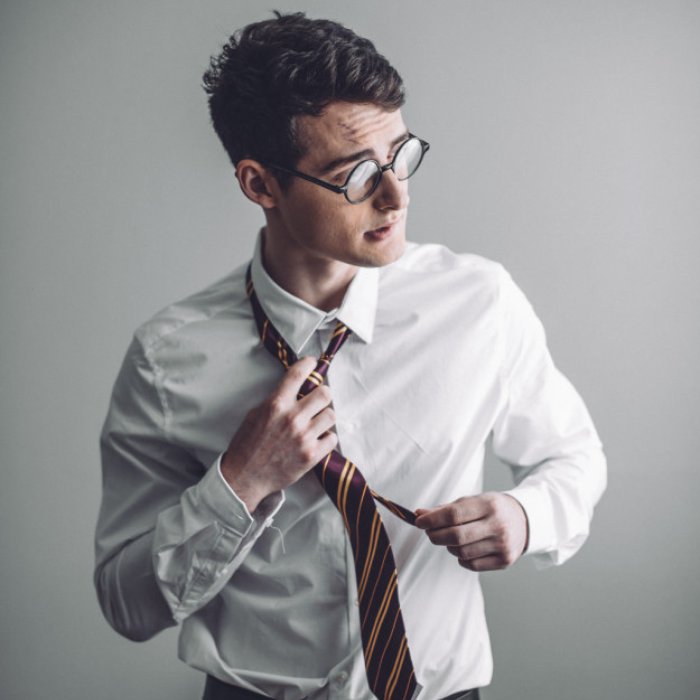 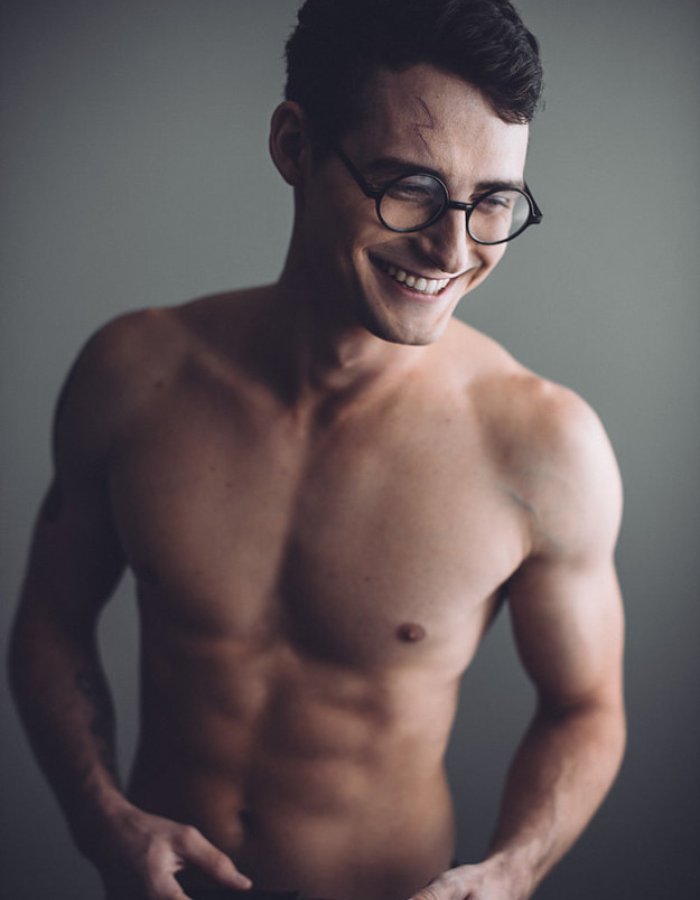 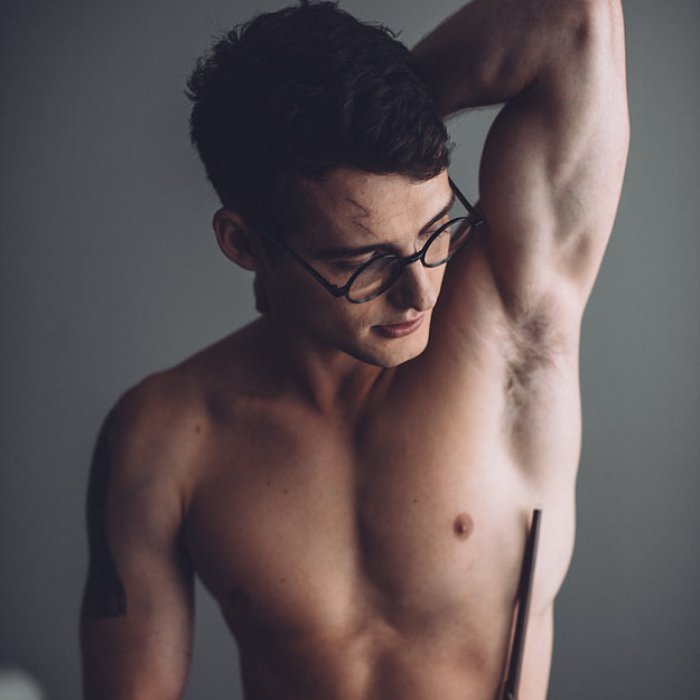 Hester revealed, 'I started calling him ‘Harry’ because I could NOT remember his name. I jokingly asked if he would be willing to shoot a Harry Potter boudoir session and he was into the idea! We set up the shoot for a week later.”