Time for some brand new music fresh from the first countdown of July 2016.

Well, well, well we have an amazing list of new songs for you to sink your teeth into today. In fact, they might be the best new tunes we've had all year and some of them, you might not even know yet! Time to discover some new music.

VOTE: Which 2016 No.1 single is YOUR ultimate favourite?

Kent Jones has collaborated with pretty much EVERYONE in the world of hip hop. We're talking, Busta Rhymes, The Game and DJ Khaled to name a few. However it is his solo single 'I Don't Mind' which has pushed the American rapper into the top 40 this week.

If we wanted to see two artists get back in the studio again with one another it would be Calvin Harris and Dizzee Rascal. Following up on their last collaboration 'Holiday' we now have 'Hype' and you're going to love it.

New York duo The Chainsmokers have teamed up with 17 year old singer Daya for their brand new smash hit 'Don't Let Me Down'. The last time we saw the pair, they were rocking the top 40 with their single 'Roses'. 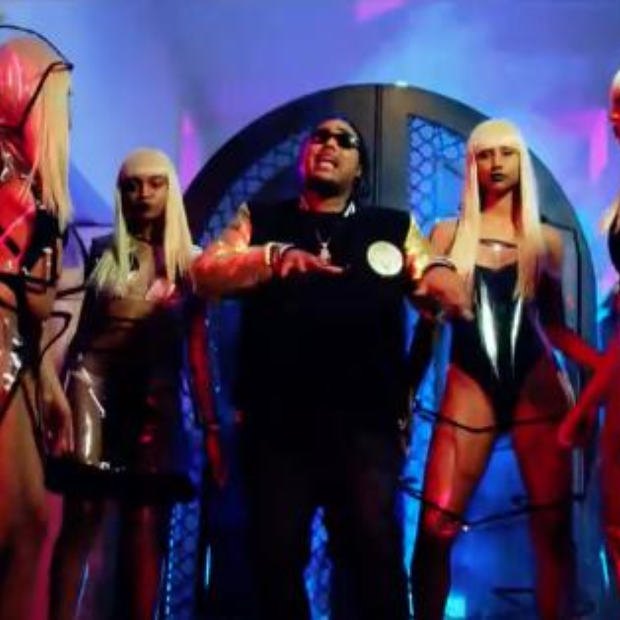