And don’t pretend that it’s just us that memorised that famous rap from Tom Hanks’ STELLAR film.

> Credit Cards At The Ready: You Can Now Spend A Weekend At (Basically) Hogwarts

And so, he may be promoting his new film, Inferno, but when asked by Youtubers Wesley Chan and Philip Wang to recite the rap from Big, he was only too happy to oblige. 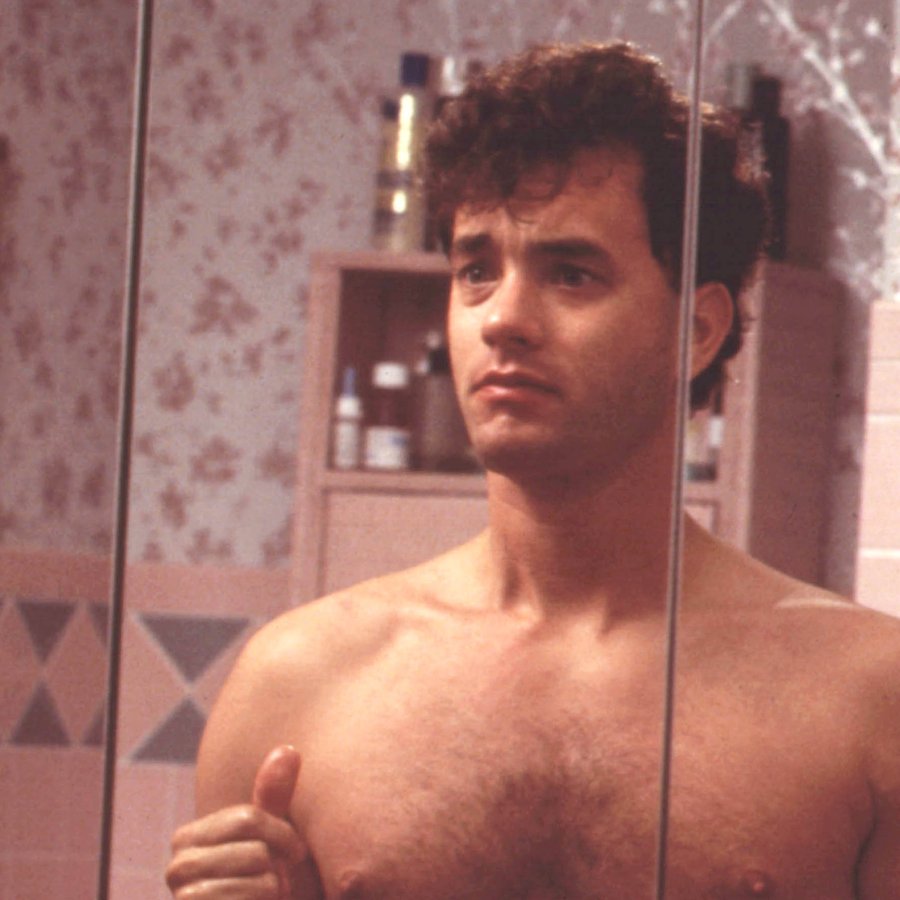 Even years later he still manages to completely NAIL it.

The 1988 comedy which Tom Hanks starred in was about a young boy who woke up as an adult after wishing that he could be ‘big’ at a carnival. Needless to say, it broke hearts worldwide and is 100% still the favourite film of the Capital team.

We’re still waiting for him to re-enact the piano routine in FAO Schwarz but watch this space.