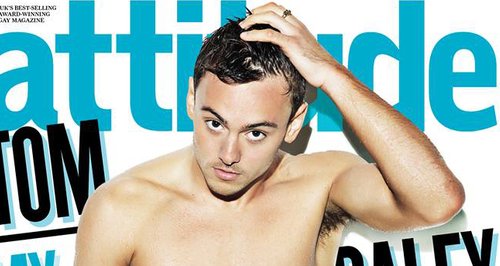 Between his rock-hard abs and boyish good lucks, it's no surprise who's been named the world's hottest!

Pass us the ice bucket quick… Tom Daley's been named the SEXIEST man of the world and has stripped OFF to celebrate!

The Team GB star, known as much for his diving talents as his INCREDIBLE abs, graces the cover of Attitude magazine after being voted the sexiest chap around for the second year in a row.

Tom has had a whirlwind year after coming out as gay at the end of 2013, and now poses topless in low-slung jeans on the publication's new issue to celebrate his accolade.

The diving sensation tops a list also featuring hot stars like Zac Efron, David Beckham and TOWIE's Dan Osbourne in the top five, voted for by the magazine's readers. 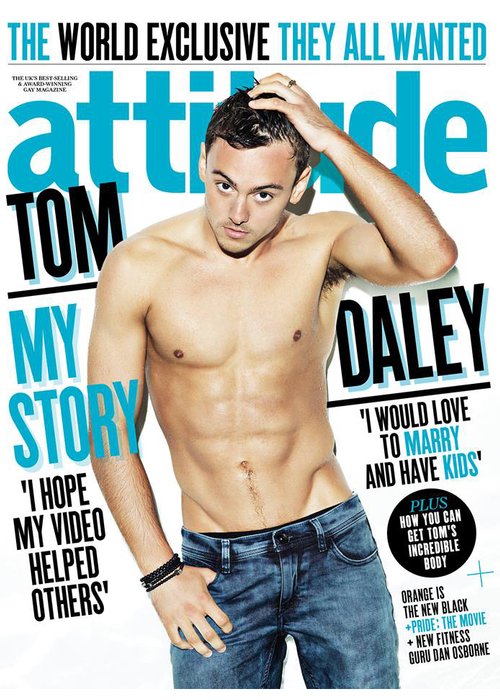 Tom Daley's full Attitude interview, where he opens up on his celebrity crushes (including Zac Efron!), features in the new issue published 23rd July.

> Check Out Tom Daley's 25 SEXIEST Pics In Honour Of His New Award!