Brush Up On Your Acting! Stranger Things Are Looking To Cast Extras For Season 2

We all want to be friends with El & the gang. And although that might not be possible, you DO have the chance to feature in some way!

At this point the whole world is watching or has watched EVERY episode of 'Stranger Things'. So imagine the claim to fame you'll be able to show off when YOU are actually IN the show.

DROP EVERYTHING. We Think Stranger Things And Louis Vuitton Are Collaborating And We Can't Deal

Yes...Netflix are looking for extras to star in the new season of the hit show! 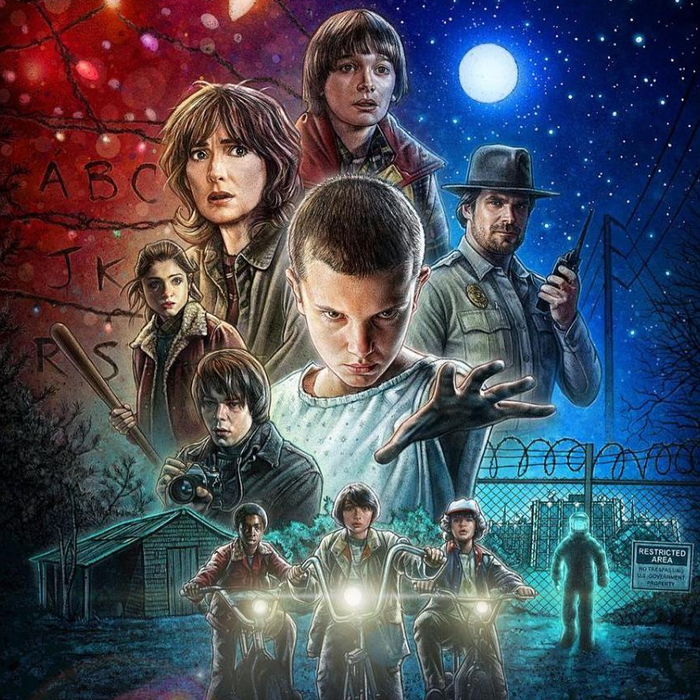 The casting call mentions that they're interested in all ethnicities, but particularly men with "longer hair styles" and women who are "willing to cut their bangs."

The full casting call also states how the filming will take place in Atlanta in the U.S.A.

Imagine the thought of actually being in the new series!!!