WATCH: Harry Styles Started Crying Whilst Singing With His Idol Stevie Nicks & Now We Are Too

What a few weeks it's been for Harry.

His debut album's gone straight to number 1 on the Vodafone Big Top 40, his week of appearing on Corden's 'Late Late Show' finished with one of the best Carpools for a long time and now...he's got to perform with one of his all time favs.

Hazza put on one helluva show in LA on Saturday night with none other than Stevie Nicks.

If you're a fan of Harold you'll know he grew up listening to the likes of Fleetwood Mac and so to get to perform with the front lady herself, was a bit of a moment for him.

So much so, he had a lil' cry. Have a watch above to see for yourselves. 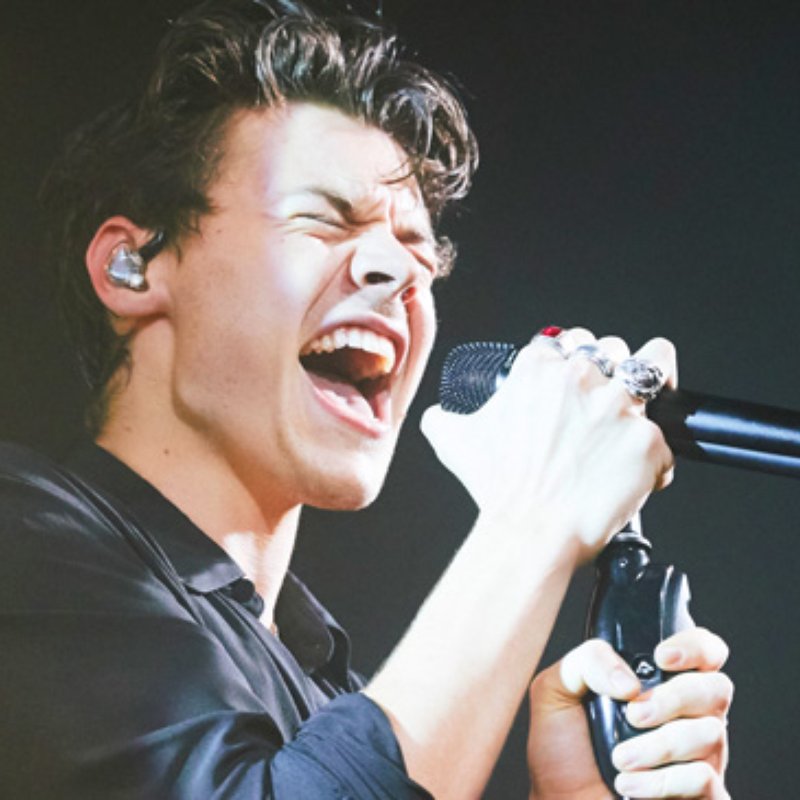 Harry also joined the crowd at one point to watch Stevie do her thing solo.

Harry listening to Stevie Nicks on stage at the Troubadour tonight. (via @paynelessly) pic.twitter.com/HAQd0pNsPP

All this Stevie and Harry action has left us thinking one thing and one thing only...

when is harry gonna collab w/ stevie!!! i need that in my life!!!