We're pretty sure it was just the angle of the photo, guys...

We have a question.

What the F is going on with Stephanie Davis’ baby bump, rn? 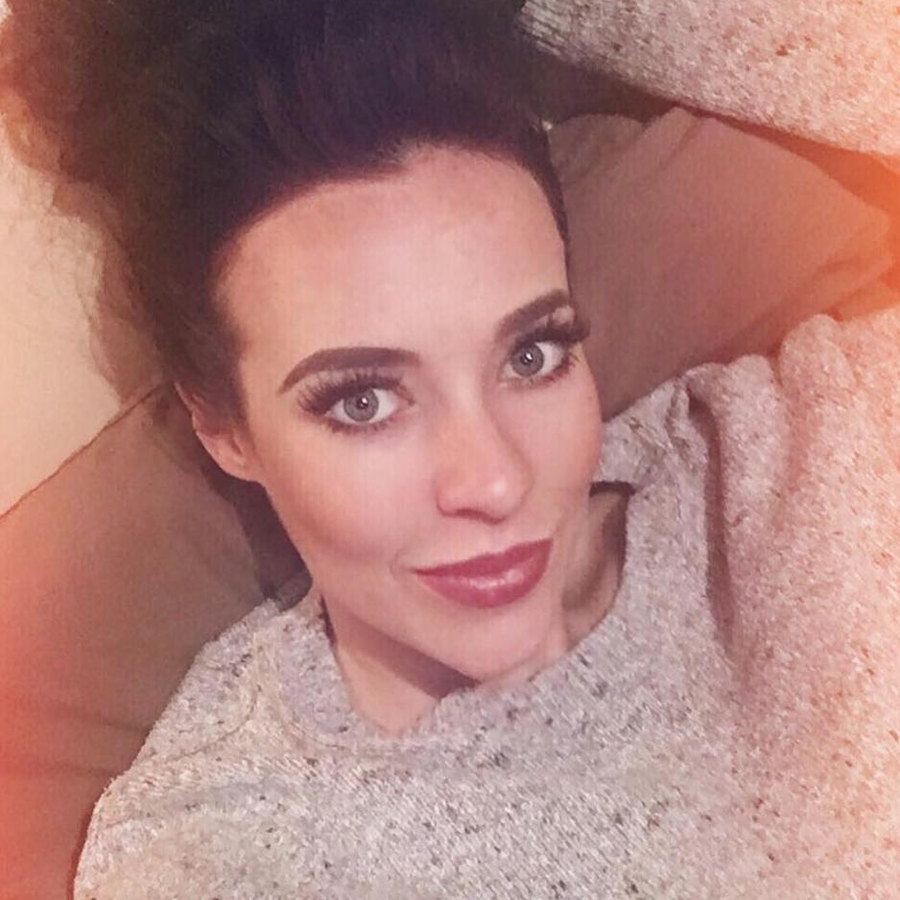 Because, we legit have no idea.

Stephanie Davis, former Celebrity Big Brother house-mate and ex-Hollyoaks actress sent the rumour mill into overdrive about the legitimacy of her pregnancy when she appeared to have a perfectly flat tummy on Snapchat.

Now, it could just be the angle of the photo because she did post another Snap a hour or so later showing off her growing baby bump.

The reality star, who is five months pregnant, is currently off on a baby moon with her mystery man before her son is due later this year.

Take off... C Yaaaaaaz never been so excited and happy! Swear can't contain excitement xxxx wooooop! Thanks the the @thelablondon for the hat

Just last month, Twitter trolls targeted the actress and accused her of wearing a “fake pregnancy bump” and in true Stephanie Davis style, she made a point of proving all the haters wrong by appearing on Loose Women with her baby scan.

Despite her attempts to slam the trolls, many were quick to notice her slimmer figure in the tight purple body con dress.

And in typical Twitter style, everyone was quick to jump on the speculative bandwagon.

Has anyone thought that @Stephdavis77 is just begging for attention with her fake pregnancy...? #StephanieDavis

Anyone think #StephanieDavis #stomachgate is like Will Shusters wife in #Glee? #justsaying where did the bump go?

That Stephanie Davis can be a dick sometimes but a wish people would just leave her alone, poor girl can't just be pregnant in peace

Cannot actually deal with Stephanie davis's bump, why is it huge in some pics and non existent in others?! pic.twitter.com/4YZeqiEY7o

So what do you guys make of all this?