Louis Tomlinson, Rita Ora and loads more also make an appearance on the remake of this classic track.

The tragic fire in West London last week has sadly taken the lives of a number of people and an even larger number of families have lost everything they own in a disaster that has seen people from all over London come together in support of everyone affected.

After watching the events unfold on TV and being heartbroken by the footage he saw, Simon Cowell decided to use his power in the music industry to put together a charity single to raise funds for the victims.

The supergroup 'Artists For Grenfell' was created at very short notice and features a tonne of artists who have all banded together to raise money for the London Community Foundation, which is supporting the families affected by the tragedy.

You can stream the single featuring all those brilliant artists on Apple Music below...

The collective have recorded a reworked version of Simon and Garfunkel's classic hit 'Bridge Over Troubled Water' and the single was officially released on Wednesday, 21 June at 8am. The track is produced by Trevor Horn, Graham Stack and Britain's Got Talent winner Tokio Meyers. 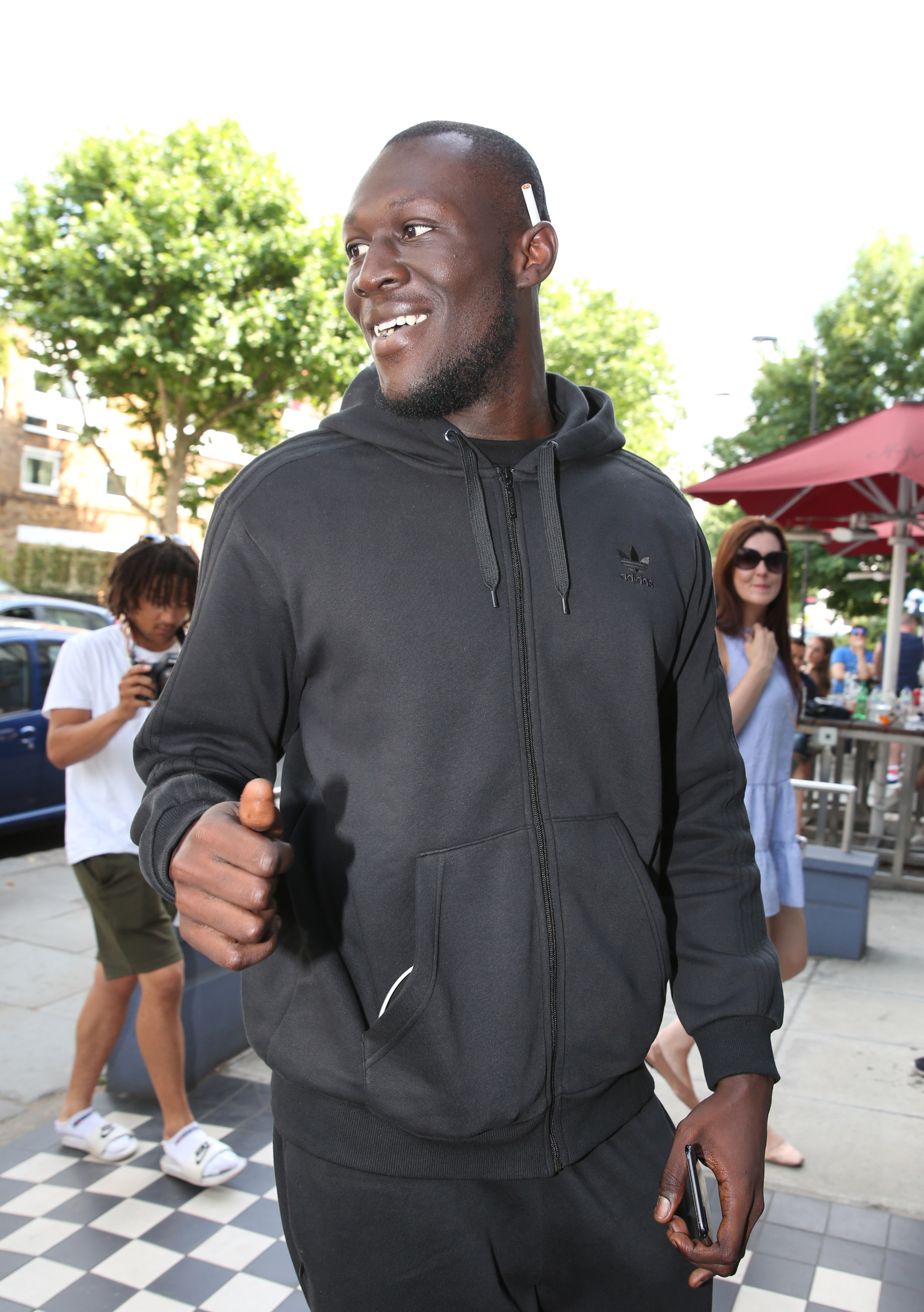 Stormzy arrives in West London to record his part of the charity single (Pic: PA)

Speaking to a tabloid around the announcement, Simon Cowell said, “We started 24 hours ago and already we’re getting calls coming in, mainly from Brits. A lot of London artists, people like Skepta, Stormzy, Emile Sande, The London Community Gospel Choir all wanted to be involved.”

Simon first revealed his shock at the whole situation on Twitter, saying 'I am watching the footage of the Grenfell Tower fire in London. Heartbreaking.'...

I am watching the footage of the Grenfell Tower fire in London. Heartbreaking. 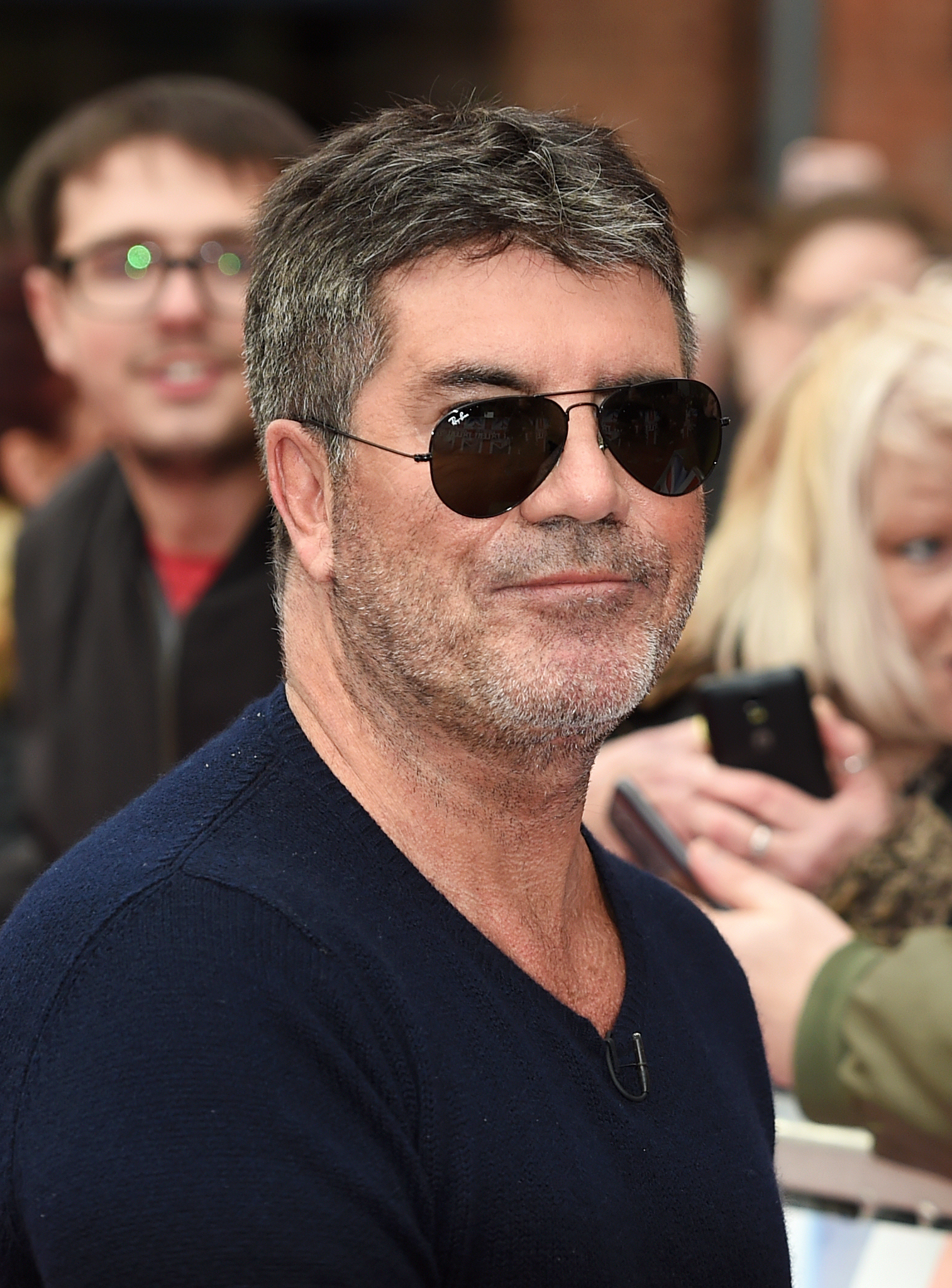 But shortly afterwards he decided to make the announcement that he was going to attempt to put together a charity single...

We hope to confirm a record tomorrow which will raise some money for the many people affected by this tragedy. Making calls tonight.

Fans were hoping for some big names and they've certainly got some...

This could be something to keep eye on especially as @RitaOra and @Adele may get involved. https://t.co/z88Hg8mb7O 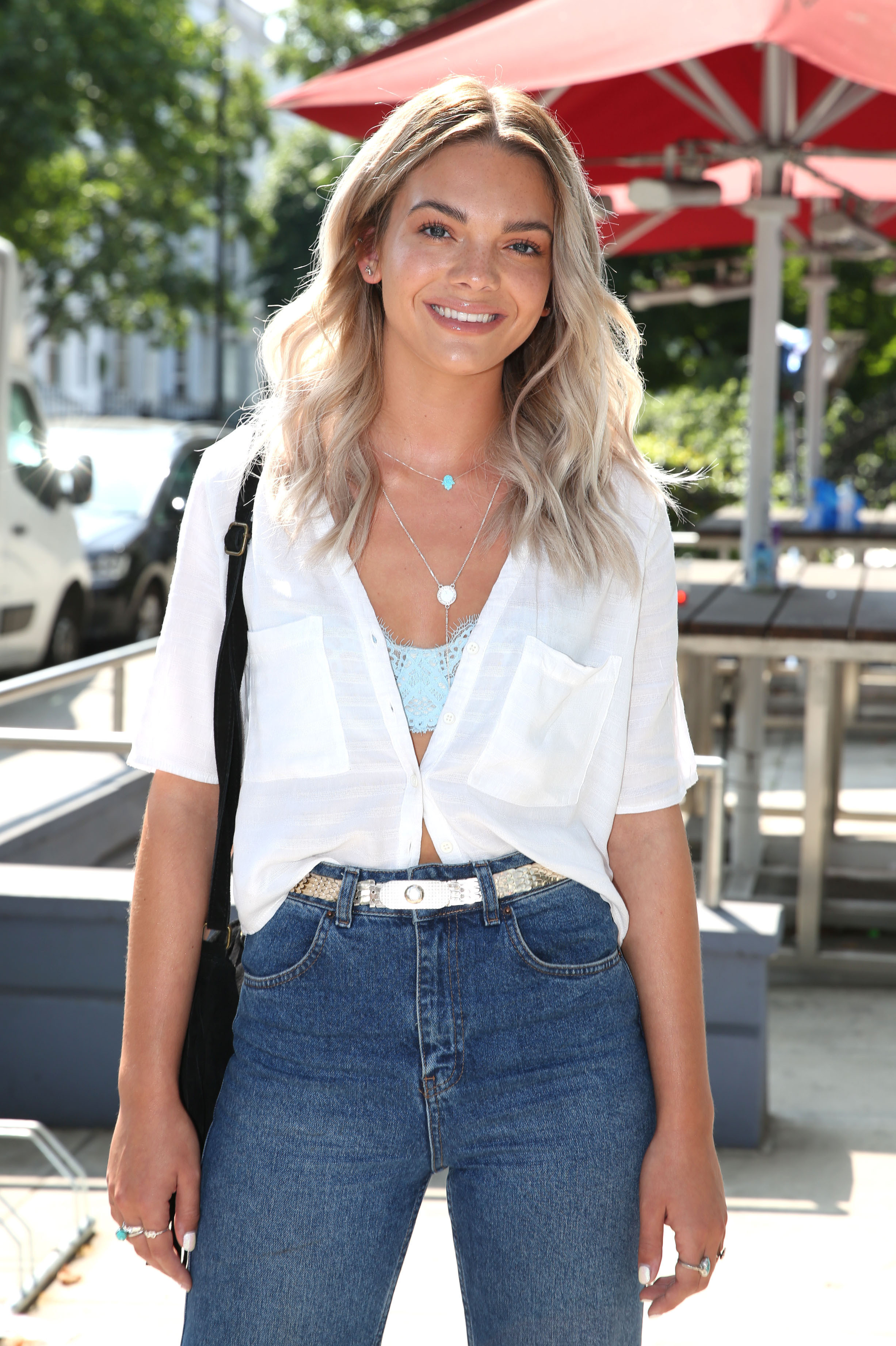 Speaking about the song choice, Simon said, “You’ve got to be really sensitive about what we do here. We listened to a lot of songs and with this, you kind of want do to something where you feel the people involved in this are sending a message to them, as well as raising money, so it felt like the right thing to do.”

With pop stars and Grime artists coming together to support a hugely important cause, this is a hugely emotional tribute to the many people that lost their lives and will undoubtedly raise plenty of money to support all the families affected.