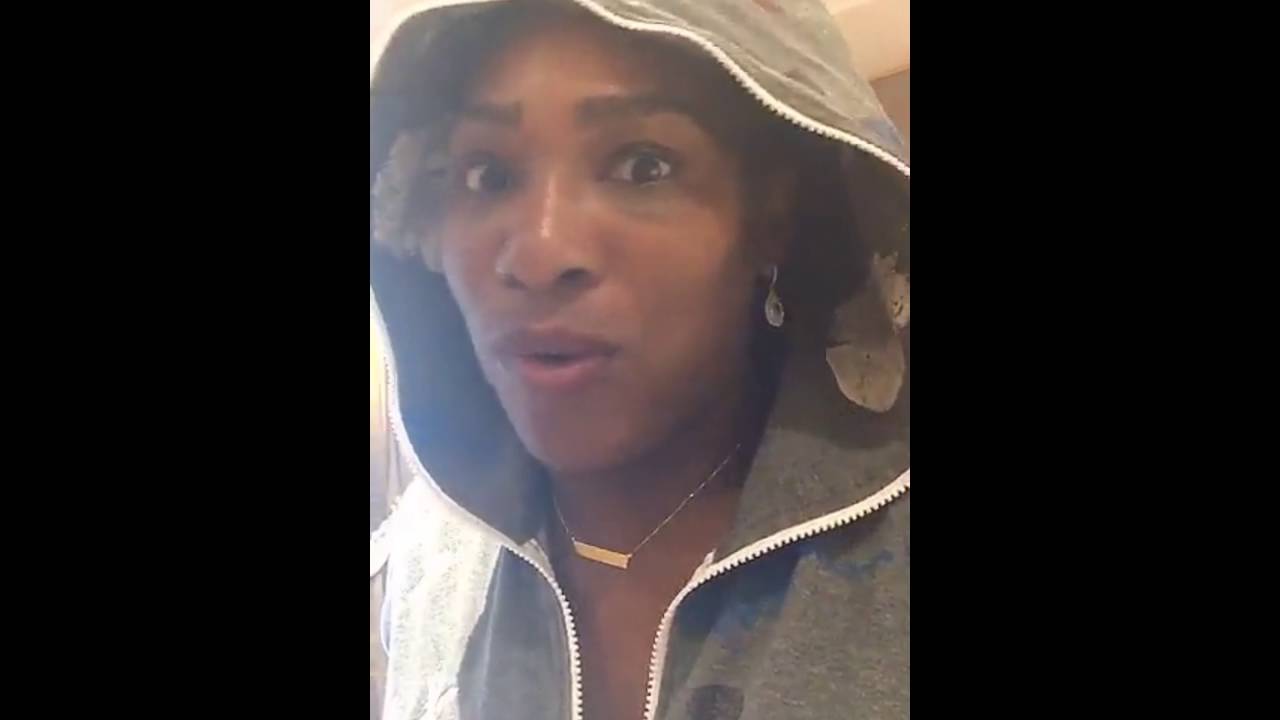 Well, what else would you expect from one of the most awarded, acclaimed sports people of the modern day?

The American tennis legend has won Wimbledon six times; she is a Grand Slam champion 34 times over; she has four Olympic gold medals... But there's one thing she has lost: her dignity.

Seriously, Serena Williams, one of the best athletes of today filmed herself on Snapchat sharing the - albeit, pretty funny - story of how she chowed down on her dog's chow in Italy.

Yes, Italy... The home of incredible food. Yet she settled for dog food. We don't know either. 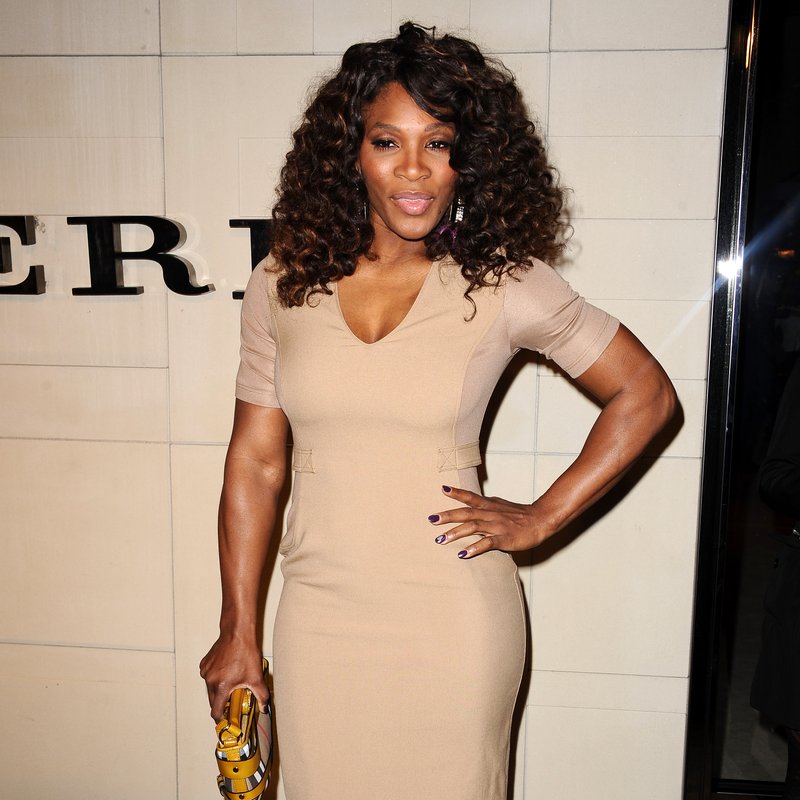 We hope Serena gets better after she claimed to feel pretty sick after eating it. WHO KNEW SHE'D FEEL ILL AFTER EATING FOOD FOR A DIFFERENT SPECIES?!