Well he is a ladies man after all!

Scotty T has never been shy when it comes to the ladies, but his latest attempts at flirting have gone to the whole next level.

The Geordie Shore lad seems to have taken a liking to X Factor rapper Honey G and has sent her a series of messages on Twitter aiming to catch her eye.

If This Isn't Proof That Marnie Simpson And Lewis Bloor Are Engaged, We Don't Know What Is... 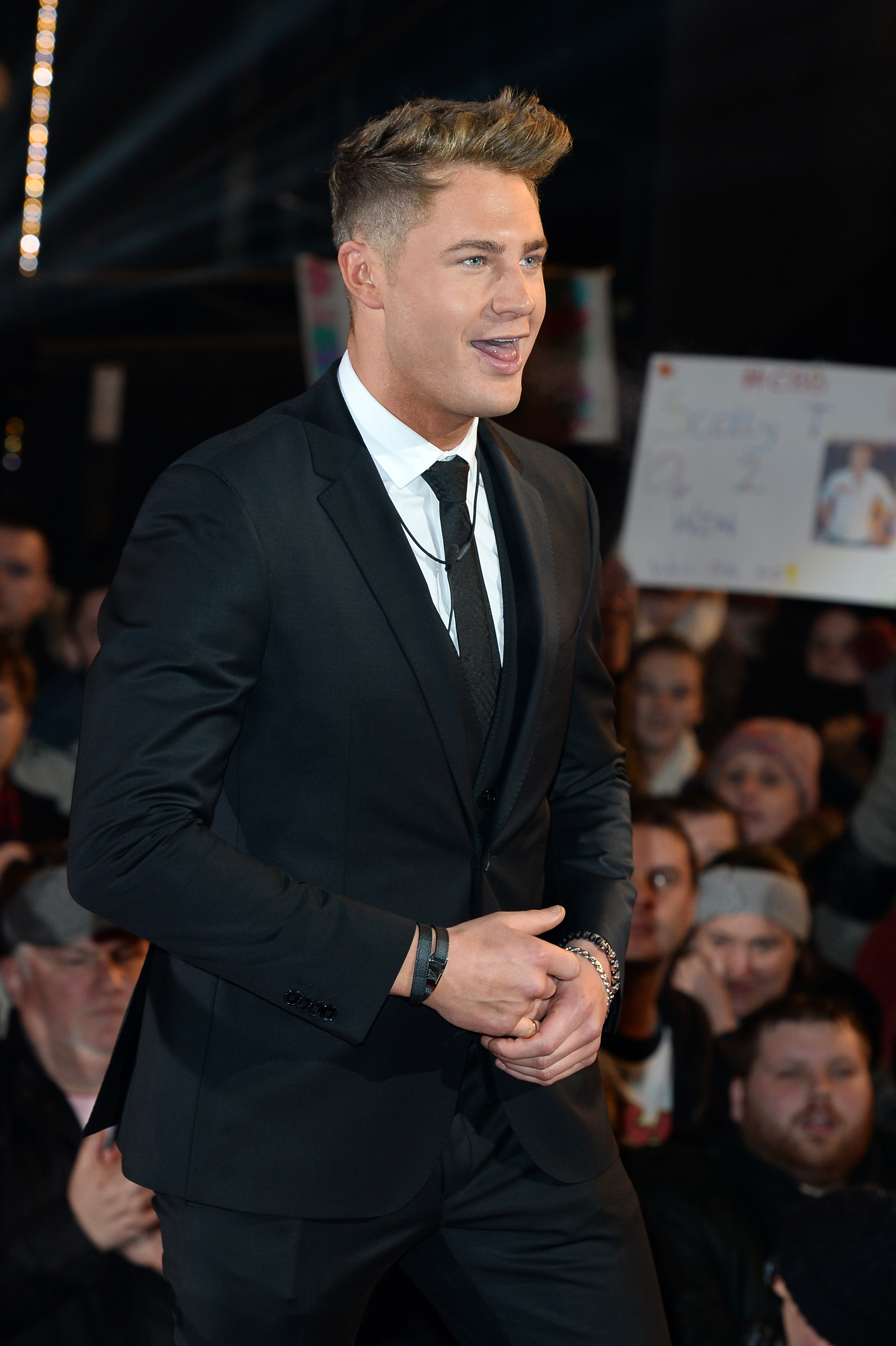 It all started when Scotty sent Honey G a photoshopped picture of the pair as Batman and Robin along with the caption 'I can be your ride or die chick'.

.@The_Honey_G I can be your ride or die chick pic.twitter.com/9kCjXMuiWx

But now Scotty's attempts to woo the North Weezy rapper have stepped up.

First he realised that they both had surnames that were one single letter...

.@The_Honey_G mad the way we both have 1 letter for our last name X

Then he offered the X Factor contestant a very NSFW additional prize if she were to go on and win the show...

Well we don't know what to say about all this!

We know Scotty T loves the ladies but we had no idea he had his eye on Honey to the G.

As yet, Honey G hasn't repsonded to Scotty's advances, but there's still hope that these two will become our favourite new couple of 2016 in the very near future.