Scotty T Got Majorly Confused About Who Kendall Jenner Is And We Can See Why...Kinda

Would you be able to tell the difference between these two ladies?

He's one of our favourite Geordie Shore cast members.

He's one of our favourite ever CBB winners.

And now Scotty T has commited one of our favourite cases of celeb mistaken identity.

Nothing too confusing about that right?

But hang on a minute.

Unfortunately the former Ex On The Beach star had mistaken Kendall for the lovely Emily Ratajkowski (below). 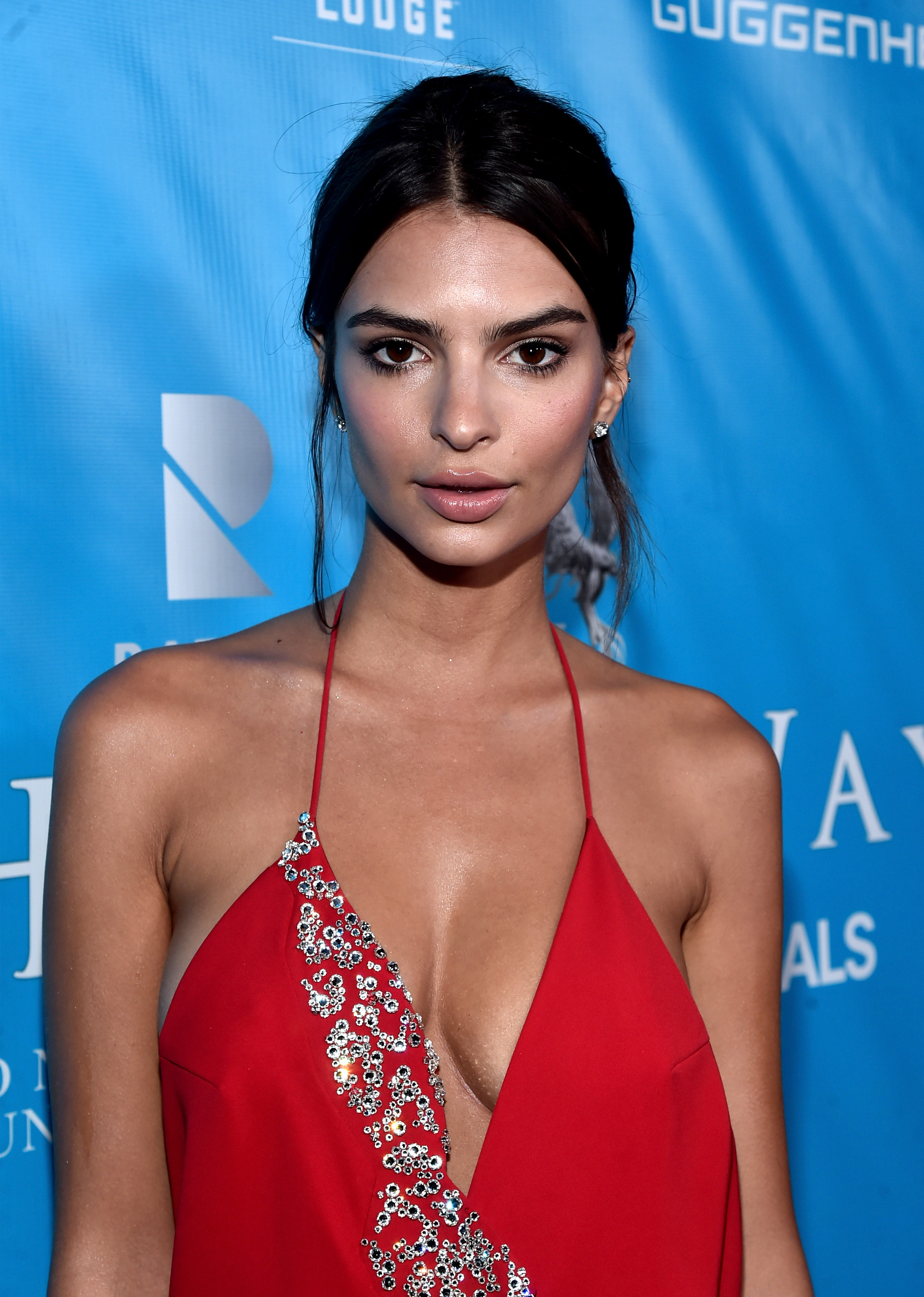 Whilst we can tell the difference, there is something of a similarity between the two, so we can understand your mistake Scotty.

Kendall is on the left and Emily's on the right for anyone still confused! 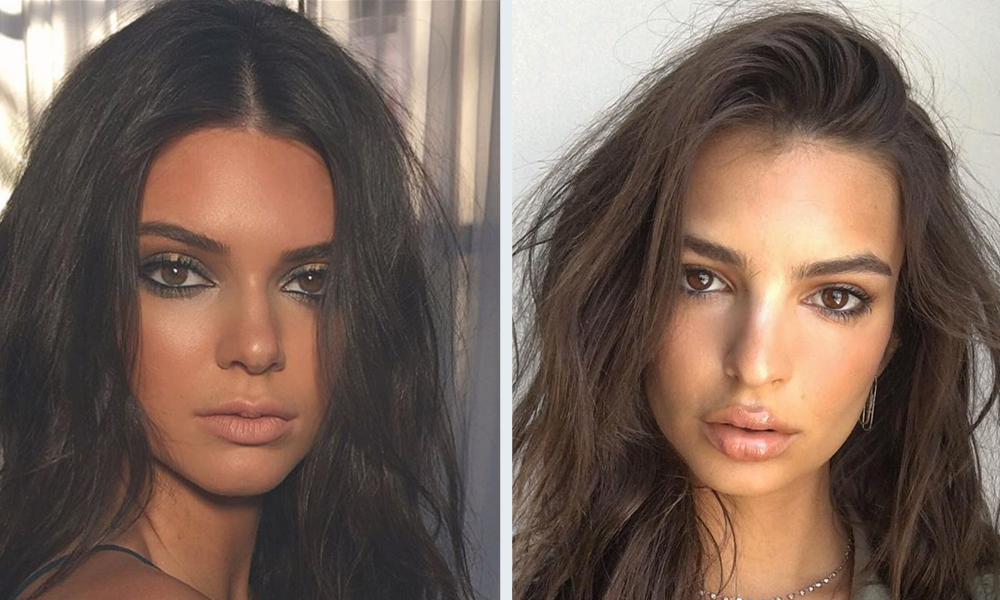 Of course fans were quick to respond on Twitter to let him know of his error...

@ScottGShore uhm you no that's not Kendall Right

And even Specsavers jumped in with this cheeky tweet...

So let this be a lesson to us all. Kendall Jenner is definitely not Emily Ratajkowski!

WATCH: Kim Kardashian’s ALL About Clap Back Season & Taking Down Taylor Swift