Just when we thought that we could barely cope with how handsome one Ryan Reynolds is, GQ kindly gave us two.

They (ingeniously) asked the Hollywood A-lister to be interviewed by… HIS TWIN BROTHER.

Side note: He doesn’t actually have a twin brother so we’re extra grateful for their pro video-editing skills. 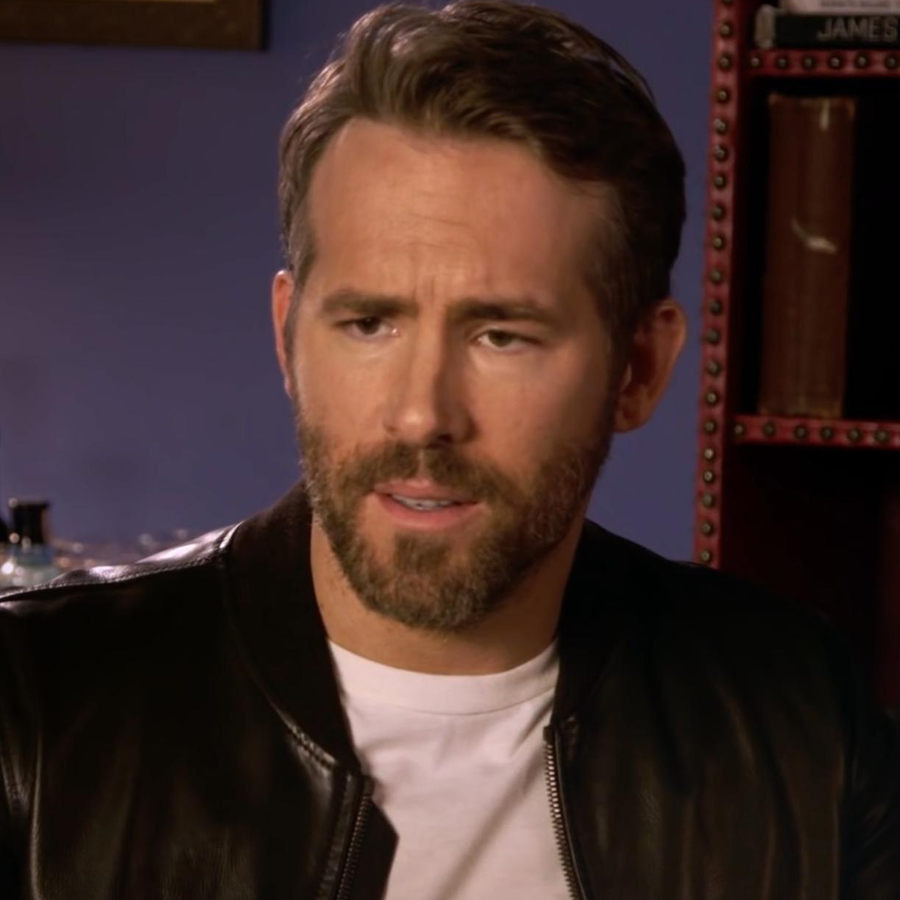 According to the luxury mens mag, the actor prefers to keep his twin brother (Gordon Reynolds) hidden which is why no one has ever heard of him before. 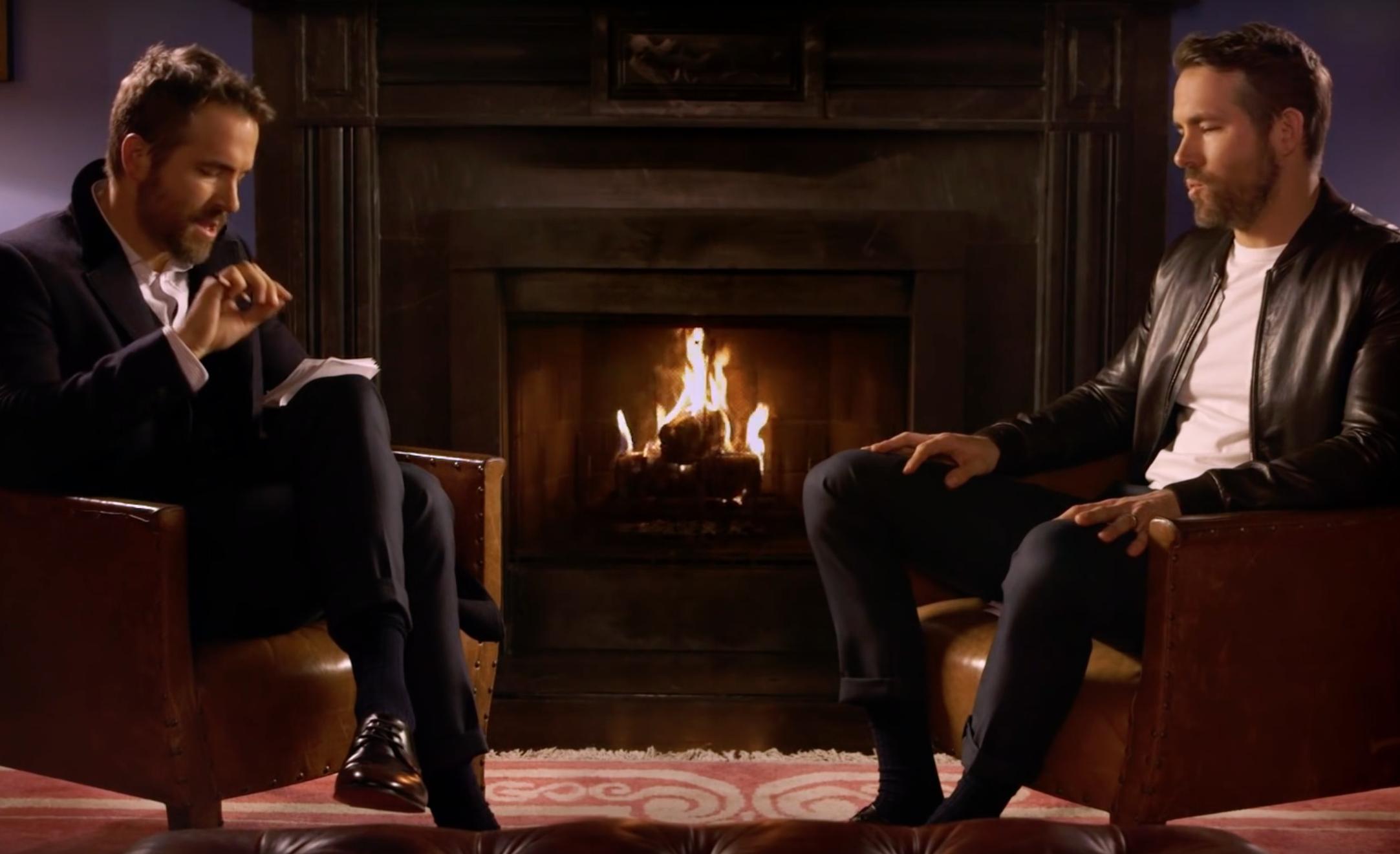 Yeah, we have no idea why either.

Again, not sure why. Brotherly love?

Not sure that we’d agree.

And you can basically hear our hearts breaking.

And things got a little uncomfortable.

There’s a cameo from Jake Gyllenhaal.

In the words of the Reynolds’ brothers, “I think we’re done here”.