He may have been honoured at the Critics’ Choice Awards a few days ago, but it appeared that Ryan Reynolds career is going from strength to strength.

The Deadpool actor has now earned himself a star on the Hollywood Walk of Fame! 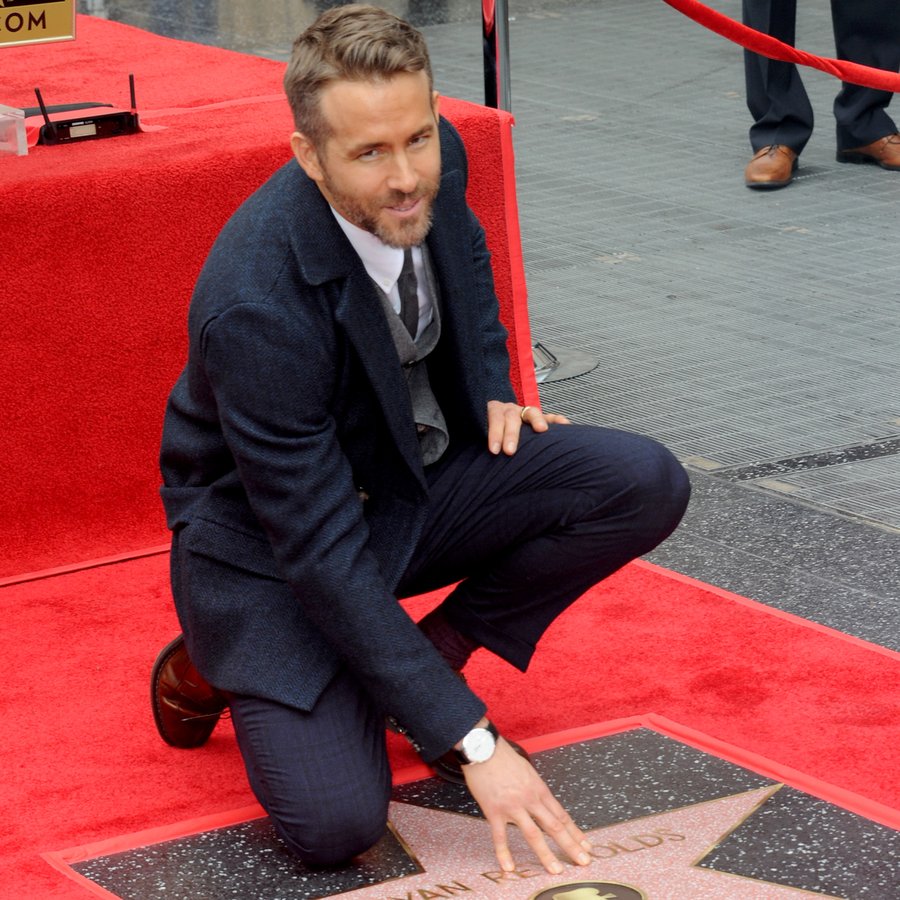 He was introduced by Just Friends costar Anna Faris and she spoke of his character and personality before the actor himself took to the stage.

In an incredible adorable speech, the handsome Mr Reynolds made sure to thank his wife Blake in his speech: “I want to thank my wife, Blake, who is sitting right there who is everything to me. You are the best thing that has ever happened to me. You make everything better. You make everything in my life better. You’ve given me two of the most incredible children I’ve ever hoped to have… You made me the father of my dreams when I thought I only had fun uncle potential”. 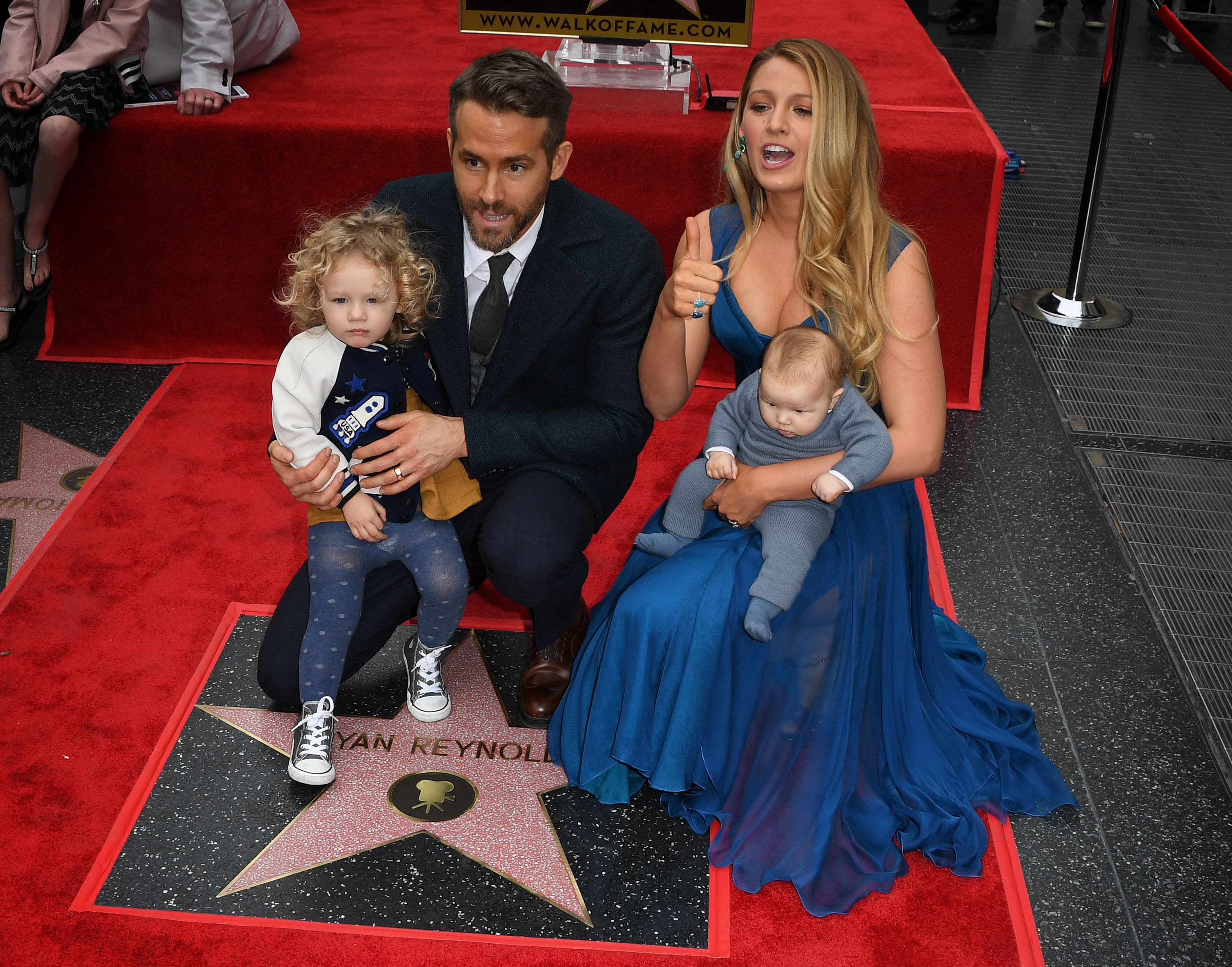 Shortly afterwards, the gorgeous family posed for photos with Ryan’s star… whilst one year old James proceeded to cause absolute havoc with a microphone.

But it’s okay, because she basically stole the show in a seriously cool dinosaur bomber jacket.