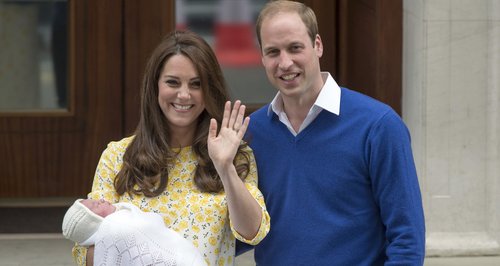 The latest addition to the Royal family has finally arrived!

It's impossible not to get excited at the birth of a baby - especially in the Royal family.

After his birth in 2013, Price George has become our favourite mini-royal, and now he's got a new sister to play with!

Kensington Palace has confirmed that the latest member of the royal family was born at 8:34 am weighing 8lbs 3 oz.

Her Royal Highness The Duchess of Cambridge was safely delivered of a daughter at 8.34am.

The baby weighs 8lbs 3oz. The Duke of Cambridge was present for the birth.

Her Royal Highness and her child are both doing well.

The new Royal baby has cute footsteps to follow - with Prince George constantly stealing our hearts since his birth in 2013. 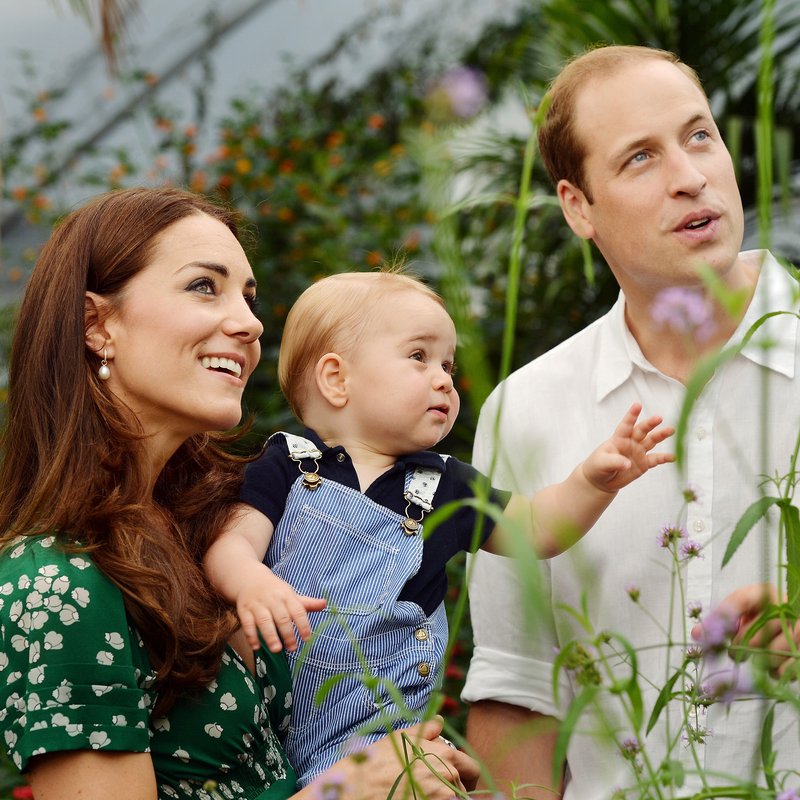 The world's biggest stars are just as excited about the news as we are, taking to social media to offer their congratulations to the happy couple.

Congratulations William and Kate. So excited to see our new little princess!! #itsagirl

What was number 1 when the Royal baby was born?

Everyone loves finding out what the biggest song in the world was then they entered it, and the princess will be excited to find out that it was Wiz Khalifa & Charlie Puth's emotionally charged 'See You Again' on top on 2nd May, 2015. (Well, when she's old enough)