How many of these messaging mistakes have you made?

When smartphones were invented, we all hailed the technological advances and new possibilities that were now readily available at our fingertips.

However, what we didn't realise was that autocorrect was going to make us wish we still had a Nokia 3310!

Everyone who owns a smartphone has had an autocorrect fail of some kind in their life, but these hilarious ones are just way too relatable and we all know someone who has commited one of these messaging crimes. So how many have you been the victim of? 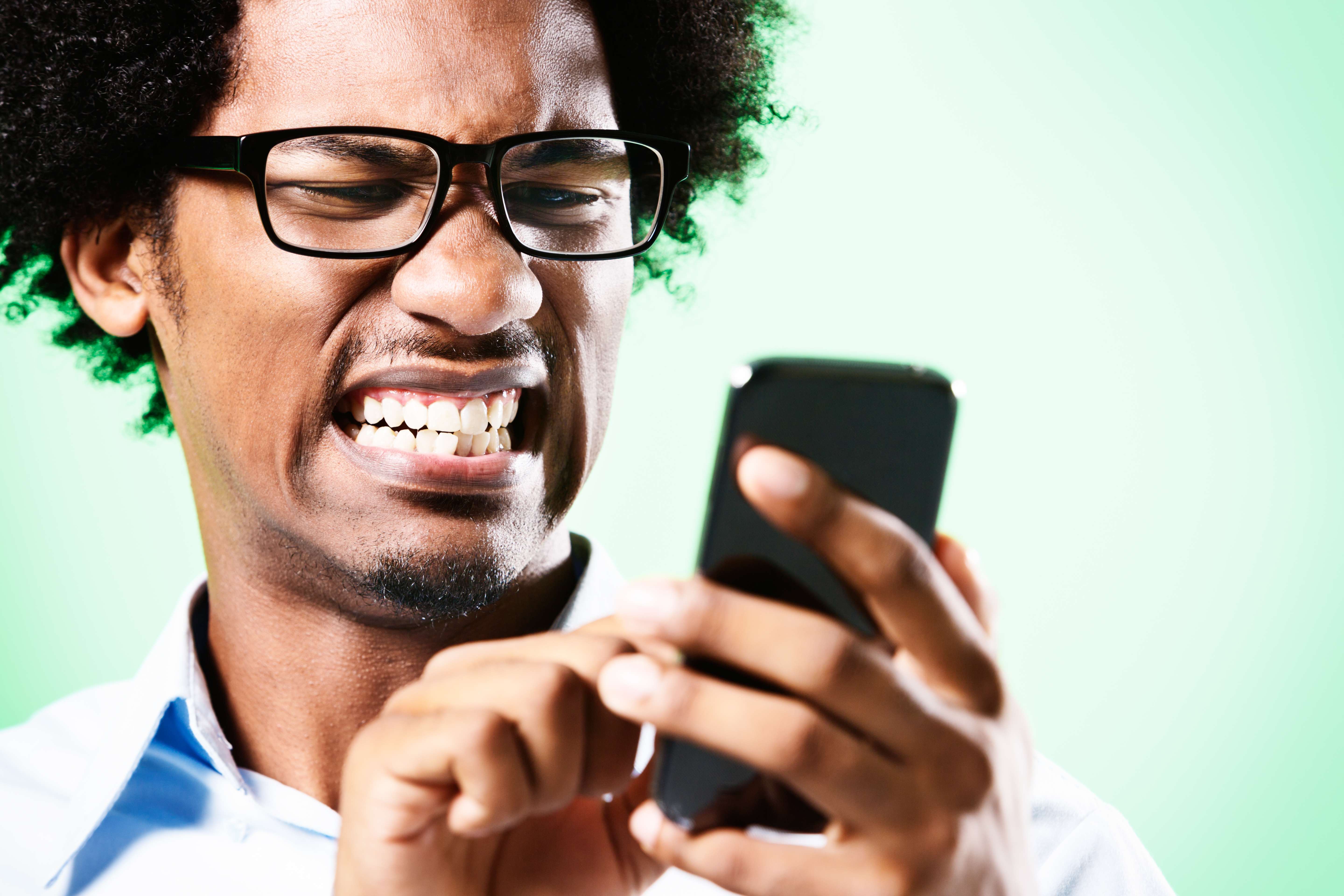 1. We wonder if these two are still together?

2. Let's hope they don't make this mistake at the Oscars anytime soon!

Omg, in a Viber chat with a friend and had an autocorrect fail! #ShootMeNow pic.twitter.com/DwfokDudaJ

3. When you secretly really wanna ruin Christmas this year...

Epic autocorrect fail. This is what happens when you don't proofread a text message to a student . It's been a long day.. pic.twitter.com/dHTZv5wjOi

5. You'd get some awkward looks if this was your lunch...

My pass almost turned into a fail thanks to autocorrect pic.twitter.com/ImMEwCELVy

How did autocorrect fail me so bad? pic.twitter.com/xNZud4UkXZ

11. We can forgive one or two mistakes, but FOUR!?

why does autocorrect fail me when i need it most pic.twitter.com/CvUPnUHjPK

12. Bit of an awkward fail when talking to your mum...

13. When you need to learn Snapchat and also spelling...

14. When you really want Beyoncé to have a great Christmas...

When your friend wishes Beyonce a Merry Xmas on group chat... #autocorrectfail pic.twitter.com/ikDY6wsaLF

15. Advil Wears Prada isn't a patch on the original...

Apparently I can't medicine off the mind even when trying to relax... @Tamarsb88 #autocorrectfail #worklifebalance pic.twitter.com/Na8TsGeScK

16. This would be an interesting order in a restaurant!

17. We'd be watching our backs after getting this message...

@Matthiasiam I had this Autocorrect fail with my mum earlier. Plz do another vid! #autocorrect #fail pic.twitter.com/ap133bZmMG

19. Well someone's not gonna win Girlfriend of the Year...

20. They say you need layers when it's cold, right?

WATCH: Breaking Bad's Aaron Paul And James Corden Get Redemption On The Price Is Right After THAT Moment!