Who did Regé-Jean Page play in Waterloo Road? 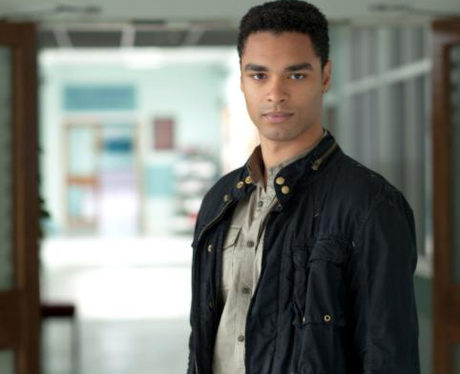 10. Who did Regé-Jean Page play in Waterloo Road?

Some eagle-eyed fans noticed that Regé-Jean Page was actually in Waterloo Road for around five months. He played young teacher Guy Braxton in the final series of the BBC show. His stint on the show lasted from October 2014 until March 2015. 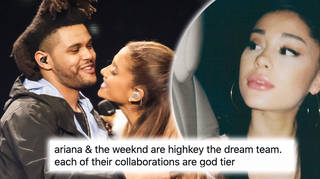 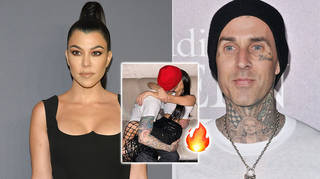 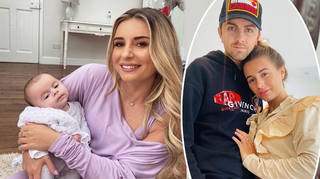 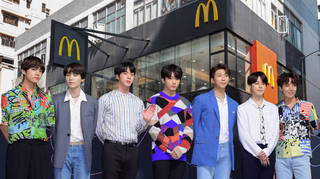