US superstar Rachel is coming to the UK in January - find out how to get tickets to her show!

Rachel Platten has announced details of her FIRST London show and she’ll be arriving in the UK in January to give ALL her British fans what they’ve been waiting for!

The US superstar made HUGE waves earlier this year when her hit ‘Fight Song’ hit number one on the Vodafone Big Top 40, and she’s today (9th December) announced a show at London Bush Hall for Tuesday 19th January.

Tickets for on sale Friday 11th December at 10am and you can get them right here. 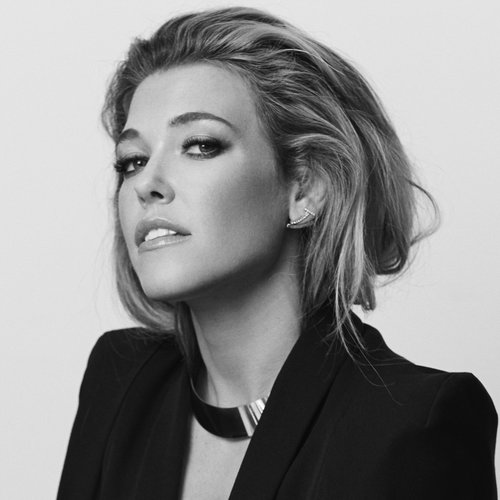