When you know, you know.

Pretty Little Liars has kind of taken over the world, right?

Between the weekly dramatic episodes and the five Liars being sassy AF on social media, we cannot get enough of this show. 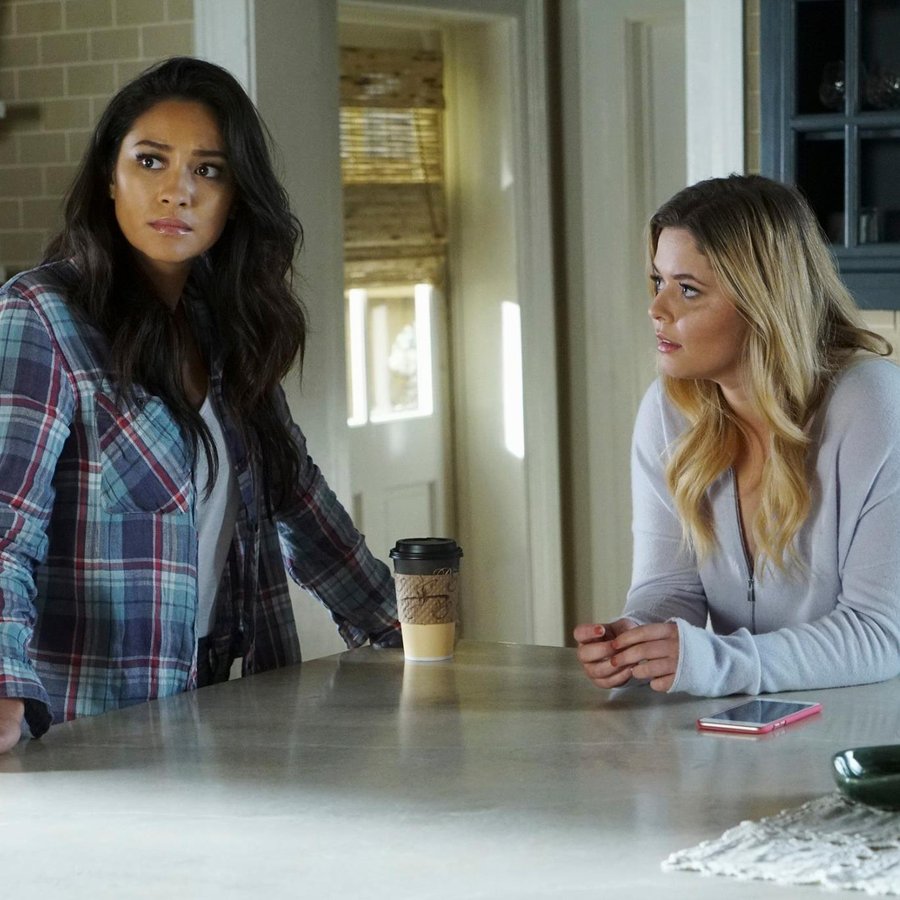 And don't even get us started on Toby, Caleb and Ezra. SWOON.
But for some reason, there's some people who still haven't quite got on board with the show and thus, we find ourselves being the only one in the group watching it. MADNESS.
If that sounds like you, you'll totally get where we're coming from with these struggles:

1. Your reaction when you find out that NO ONE else watches this EPIC show.

2. No one understands the struggles of A, A.D. and Uber A.

No, there’s three people after the Liars. My god, try and keep up.

3. Whenever you reveal your A theory, they all look at you blankly.

WHY DO YOU NOT CARE ABOUT THIS?!

4. When you reallllllly want to talk about last nights episode…

… but the ship name Emison means nothing to your BFF’s.

5. You try and encourage everyone to watch it.

But the thought of trying to catch up on seven highly emotional seasons terrifies them.

6. When your phone is the busiest its been all week… during the newest episode.

… and everyone instantly thinks of Game of Thrones. *sigh*

8. You’re friends always text you saying that they tried to get into the show…

… and thought they’d be able to squeeze everything into one weekend. Oh, how wrong were they?

9. When you label someone as the ‘Spencer’ of the group and they have no idea what you’re talking about.

Seriously though, it was meant as a compliment.

10. When you try and watch an episode with a PLL newbie, but they ask ALL the questions.