Does This Link Between Hocus Pocus And Pretty Little Liars Explain Everything That Happens In Rosewood?

Perhaps the family connection between Pretty Little Liars and Hocus Pocus explains all the weird goings on in Rosewood.

Because surely no town is THAT unlucky?! 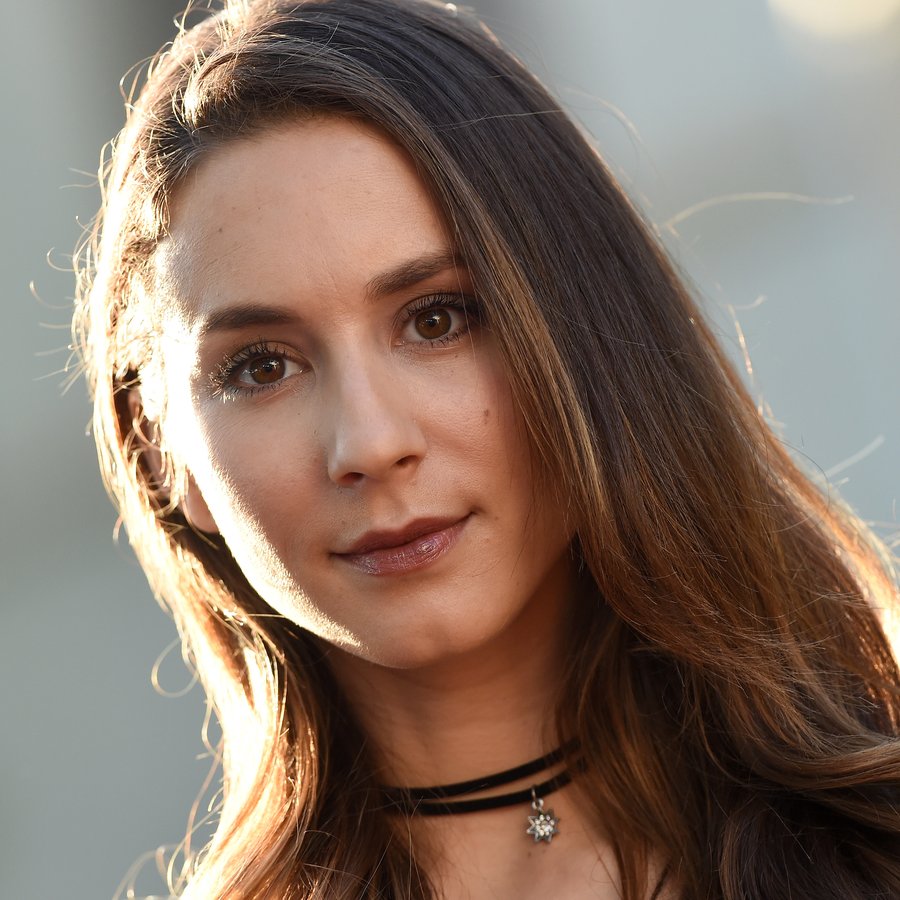 Turns out though that one of the Liars actually IS related to Hocus Pocus in a fairly close way.

In an interview with Entertainment Weekly, actress Troian Bellisario (Spencer Hastings, FYI) revealed how she had a childhood crush on Thackery Binx. “When I was younger, Hocus Pocus was my favourite movie and I was in love with the character Thackery Binx. And then when I grew up, it turned out that his mother and my father fell in love and they got married. And so now, that boy, whose name is Sean Murray, is my stepbrother”, she revealed.

THIS EXPLAINS SO MUCH.

(But also explains nothing. It's just a cool link)