So..how exactly do those footprints work because we feel like we never see the Pokemon they say are actually there.

Have you ever been wondering around with Pokemon Go open, and then you spot it. That ever-elusive Jigglypuff has popped up on your little tracker at the bottom of your screen and it is only THREE footprints away! But then you lost track of it just like that. As if Team Rocket themselves have just blasted off with your prize possession.

Well, we're here to tell you exactly what that those footsteps actually means according to YouTube channel 'Game...

When you look at the bottom of the screen you'll see that little default list (usually containing 3 Pokemon). When it pulses, it means a new Pokemon has been added to the tracking list. So click on it! 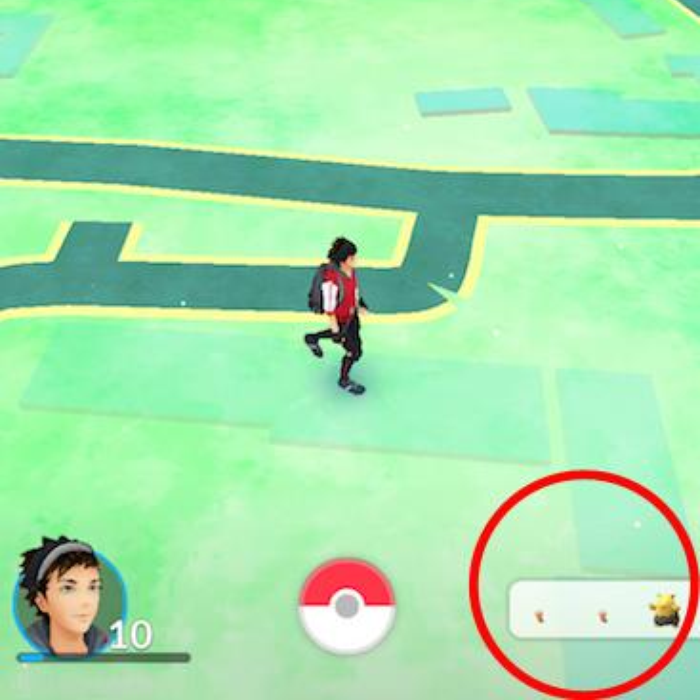 You'll get a list of ALL the nearby Pokemon around you in that given location, this is what it means when they are THREE footprints away. 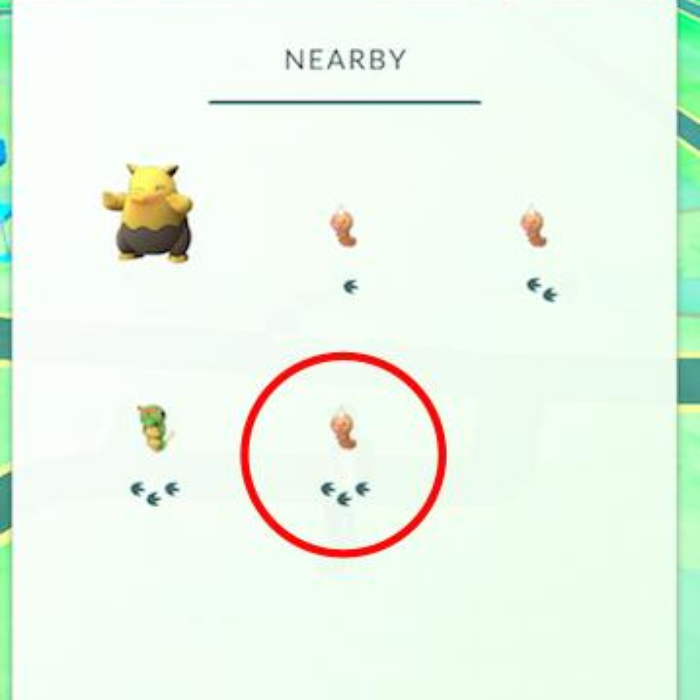 Three of those little prints basically means that Pokemon is within 1km of you (yeah we know, it's like, HOW is that going to help me!?). But at least you now that you're not missing out on a prospective Pikachu...or probably a Weedle right behind you.

This is what it means if they are TWO footprints away from you... 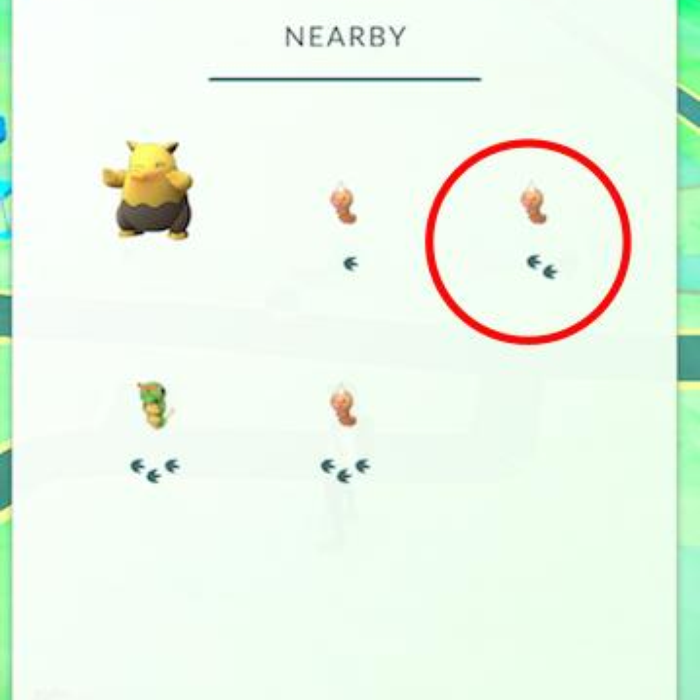 Then you better get that Pokeball ready because there is something lurking only 100 metres away! Got your trainers on? Because you might have to get your sprint on.

This is what it means if they are ONE footprint away from you (don't mess it up now!). 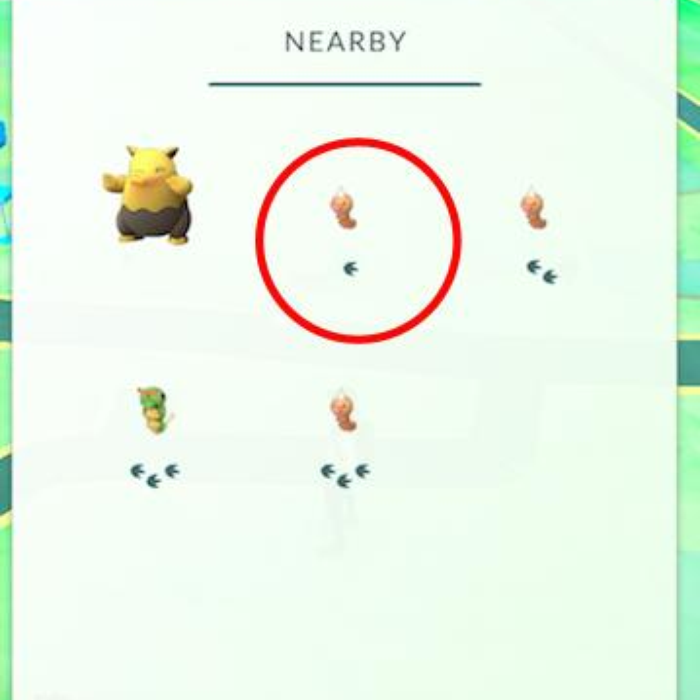 ONE footprint?! It is only 10 metres away from you! Ohhhhh it's about to get insanely tense, let's hope you're a Weedle fan, because that's literally ALL we find.

And if there are no footprints at all, he's about ready to pop up on your screen. 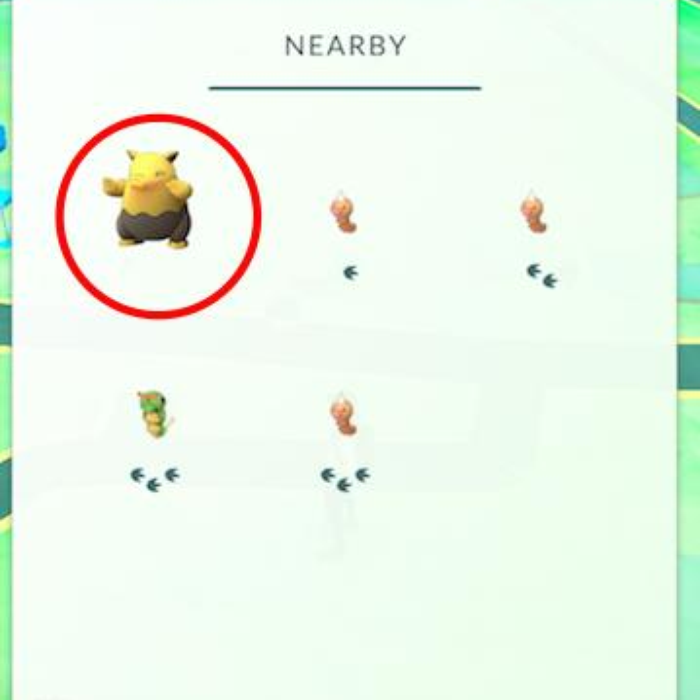 It has all come down to this moment, you've got this, we believe in you.