You used auction. It's super effective!

It's 2016. If we're not playing Pokémon GO!, we're dusting off our old Pokémon cards. Who saw that coming?! No-one. No-one at all.

But you know there's a good reason for it when you're shredding up your shiny Gyrados, just to find one certain card - the illusive 'Pikachu Illustrator'.

> We Might Know Where To Find Mew In Pokémon GO - But You’ll Have To Cash In Some SERIOUS Air Miles!

The card was recently auctioned off at Beverly Hills, California for a whopping £44,068. And to think, somewhere in this world, someone has probably traded that for a creepy, creepy Mr. Mime.

'Pikachu Illustrator' - which was designed by Atsuko Nishida - is said to have only 20 to 39 copies in existence, so we're more than willing to share the profit if you happen to have one of the remaining 38. Just sayin'. 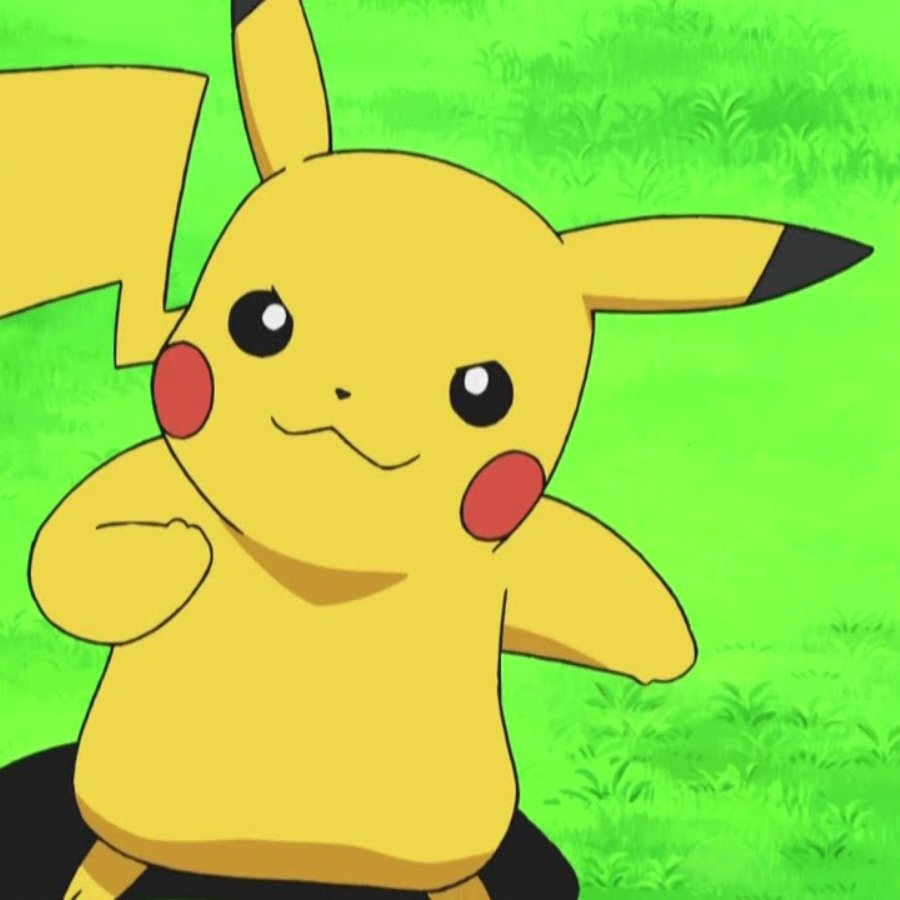