They were set to perform with Pharrell Williams but Ellen quickly un-invited them after these comments.

Pharrell Williams may well have just become our favourite person of 2017.

The singer appeared on The Ellen DeGeneres Show to talk all things babies, his new film, feminism and love. But Ellen went on to reveal that it had not all been plain sailing with Pharrell’s incredible performance.

During their interview, the talk show host revealed the Pharrell was meant to be joined by gospel singer, Kim Burrell but she was uninvited by Ellen herself after she went on a homophobic rant whilst preaching.

Burrell was filmed ranting about “the perverted homosexual spirit” during a sermon and obviously Ellen (nor should anyone, FYI) was going to stand for that.

Speaking on the show, she commented that “She said some very not nice things about homosexuals so I didn’t feel that was good of me to have her on the show to give her a platform after she’s saying things about me”. 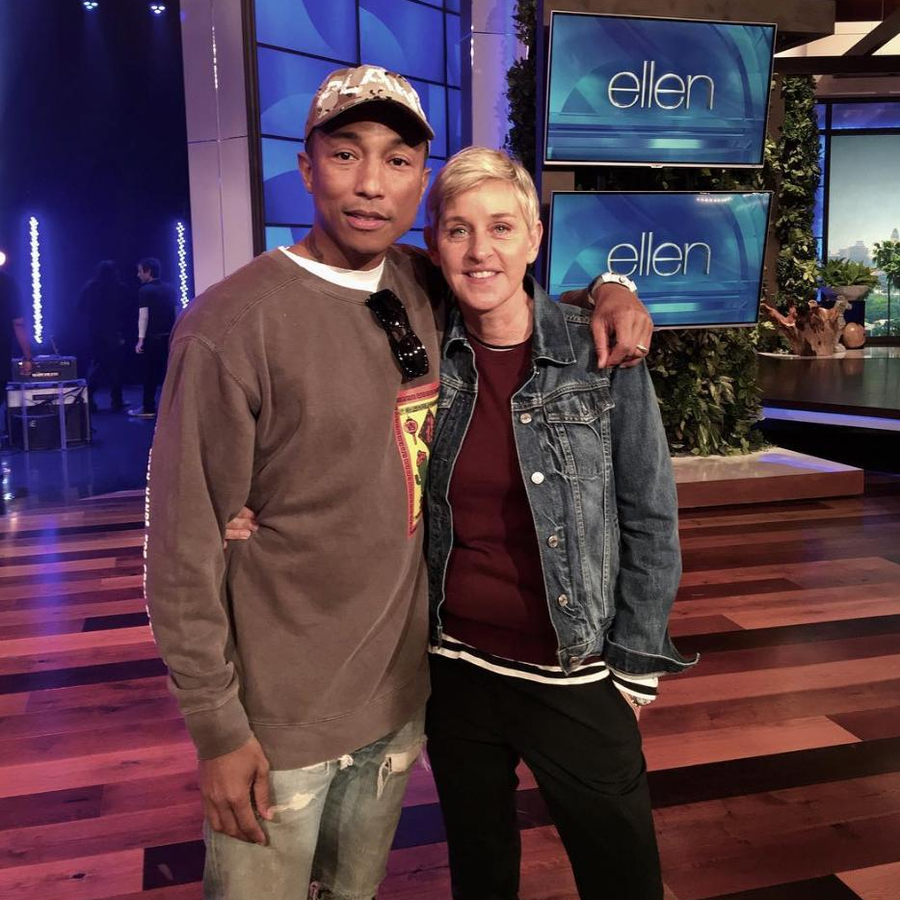 Pharrell, being the babe that he is quickly replied stating that “there’s no space, there’s no room for any kind of prejudice in 2017”.

He went on to say that “she’s a fantastic singer, I love her, just like I love everybody else and we all got to get used to that. We all have to get used to everyone’s differences and understand that this is a big, gigantic, beautiful, colourful world and it only works with inclusion and empathy. It only works that way”.

He obviously then went on to nail his performance and secured his place at the top of our ‘Legends of 2017’ list.