We're not quite sure exactly how to deal with this news...

So you're pretty cool right?

You like to drop an emoji or two into your messages and social media posts don't you?

Well you'll be pleased to know that Apple have announced a huge new update to their emojis which will see tonnes of new ones added to the emoji keyboard.

James Corden Is Starring In A Full-Length Feature Movie About... Emojis. Obvs. 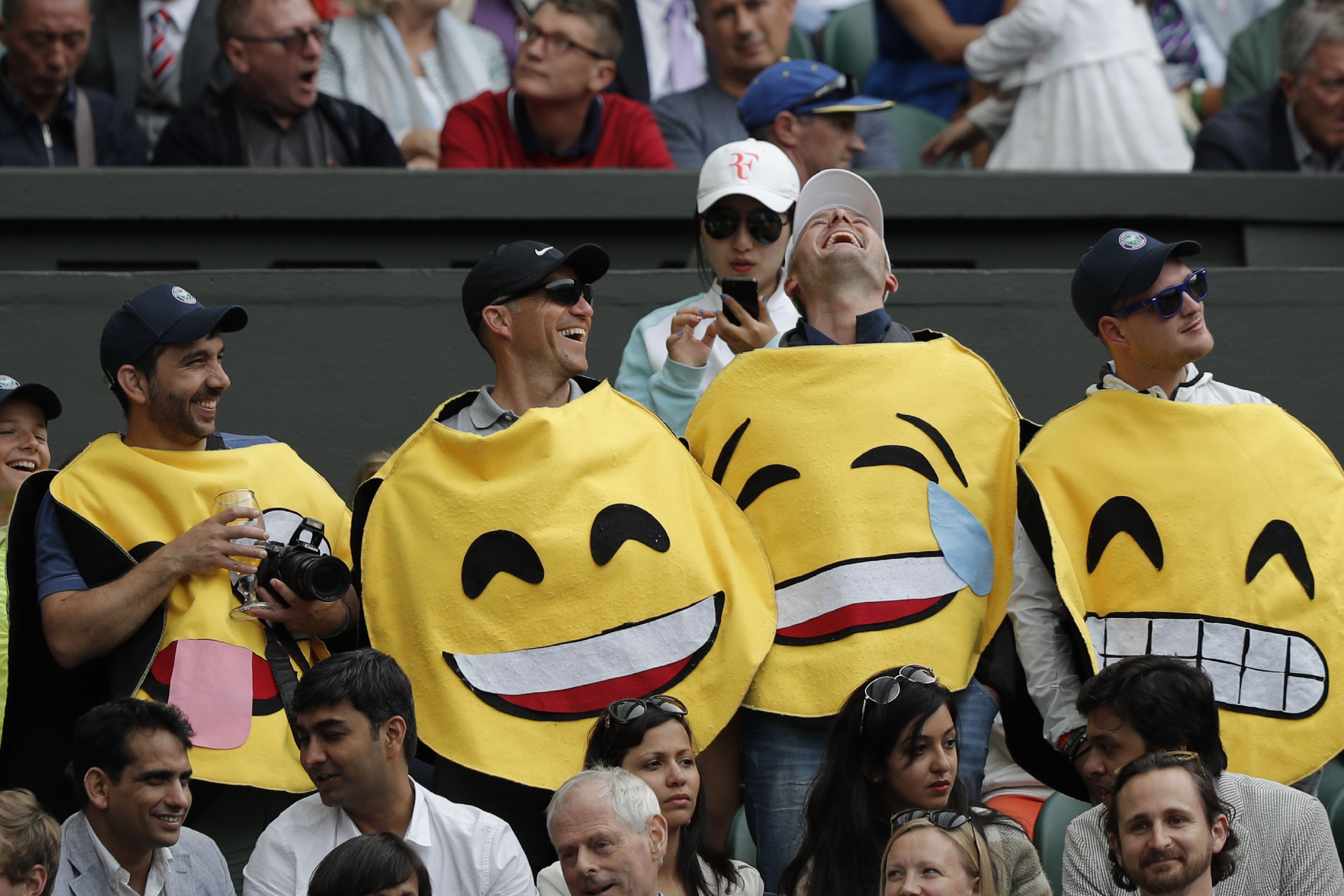 So you can now look forward to sending the farmer, astronaut and singer in your life a nice updated emoji!

We're all loving the new burger emoji too, which is currently making us super hungry!

Facepalm is one of our favourite brand new additions and we have a strong feeling we're going to be using it quite a lot in the future!

So which emoji update are people not happy about then we hear you ask!

Well it's the update to the peach emoji...and it really hasn't gone down well.

It was commonly used as a 'bum' emoji as people think it closely resembles a rear end. Kim Kardashian even had the emoji next to her name on Snapchat!

People have taken to Twitter to share their sadness at the loss of such an iconic emoji...

I'm afraid 2 sleep cuz when I do I might wake up to find the peach emoji is gone...

Are you mourning the loss of the classic peach emoji or are the brand new ones enough to fill the void?