PLUS... Sam Smith has a TOUGH week and a new romance is confirmed!

Catch up on ALL the big showbiz news from the past seven days...

It Looks Like That Katy Perry & Orlando Bloom Romance Has FINALLY Been Confirmed!

The pair jetted off for a romantic trip to Hawaii this week and could NOT keep their hands off each other. 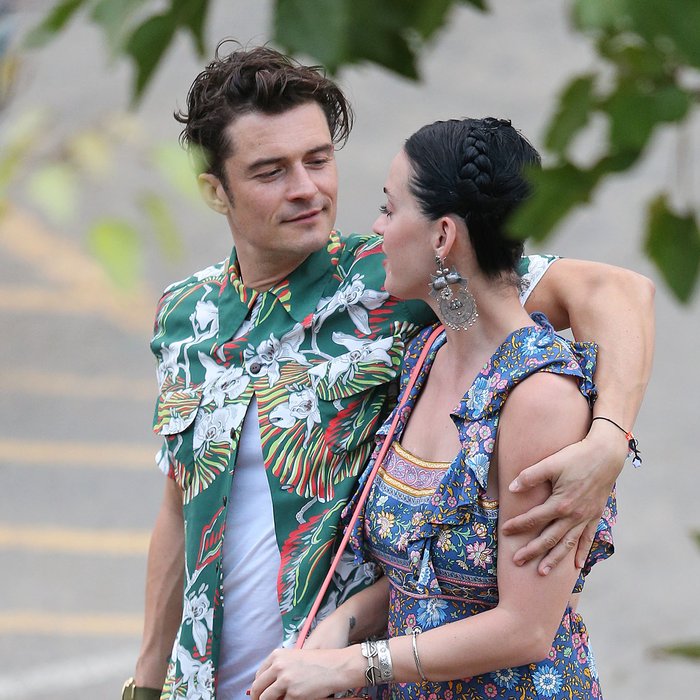 After a certain maid of honour speech video - fans spotted something RATHER telling that hints at a #Talvin engagement in the works. Do you believe it? 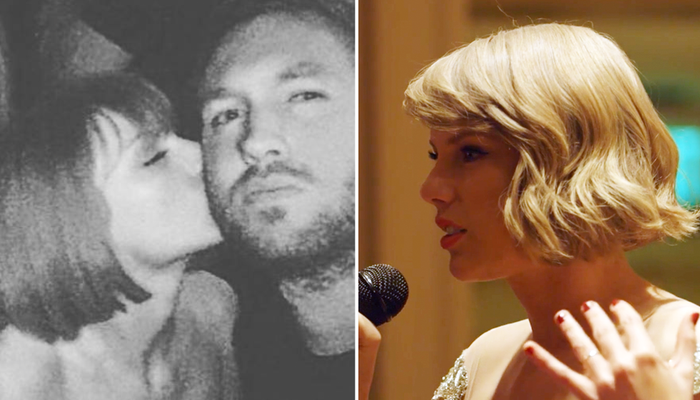 Did Cheryl Just Play The GREATEST Showbiz Prank Of All Time On Everyone?

After all those Liam Payne romance rumours - Cheryl took things to a WHOLE new level when she posted this snap with her "mystery men". 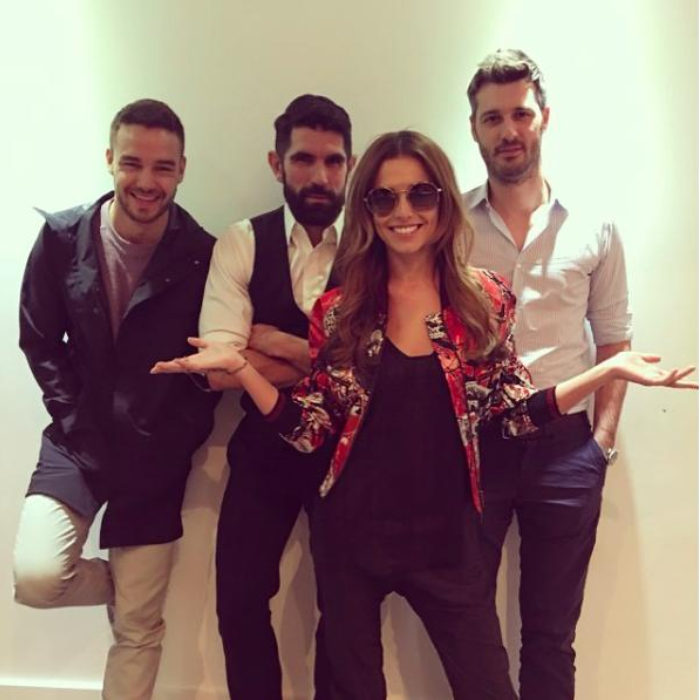 Adele Helped A Fan Propose To Her Man During Live Show - And, Kinda Forced Him To Accept!

This is a MUST-WATCH as Adele kicks off her live tour by aiding in a leap year proposal.

The singer has even quit Twitter after everything that's happened. Have you heard what went down? 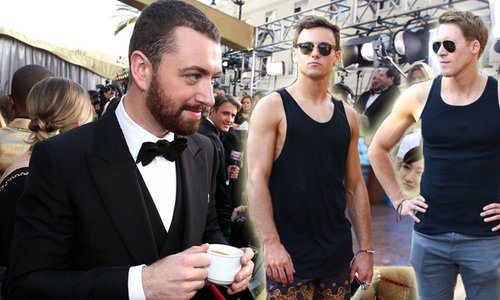 WTF?! One Direction And ZAYN Starred In A New Video Together?

Weeeeeelll, kind of anyway! Some genius dropped this video on us and the WHOLE 1D fandom was very appreciative.