Beyoncé Announced She's Pregnant With Twins, With The Most Beautiful Picture We've Ever Seen...

"Our family will be growing by two"...eek! 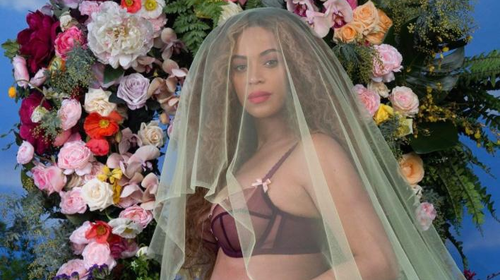 Seriously though, what was going on here? 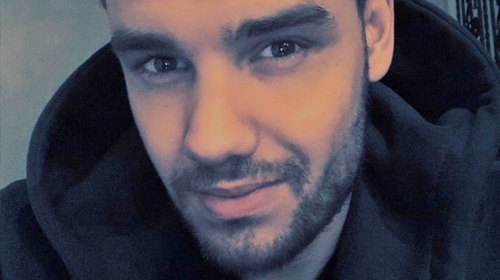 After Jamie was evicted, it seems Bianca's boyfriend decided it was time to make his feelings known... 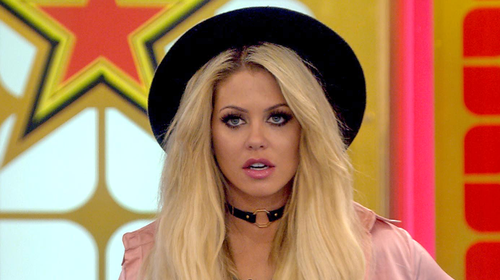 Fans spotted the Photoshop in the band’s new ‘Touch’ video. 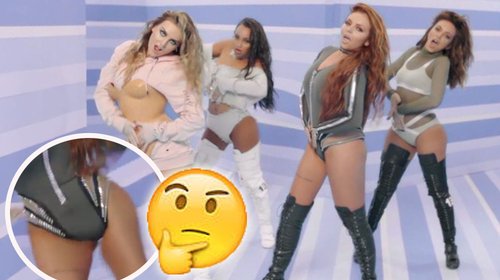 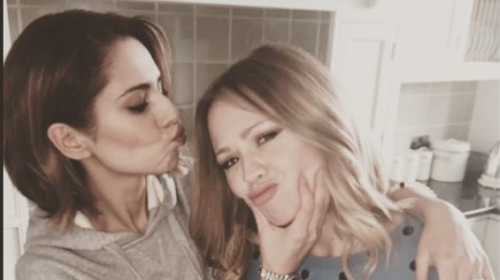 It all kicked off after Jamie got evicted didn't it! 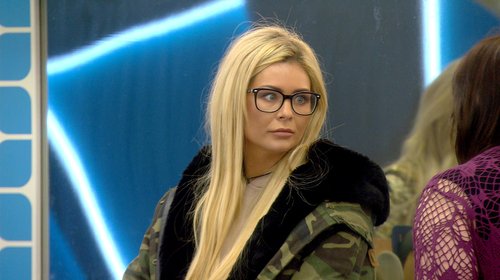