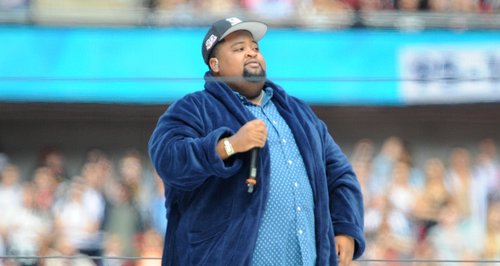 The US rap star brings his HUGE chart hit to the #CapitalSTB for the biggest party of the summer.

LunchMoney Lewis made his first ever appearance at our Summertime Ball 2015 With Vodafone today (6th June) by giving the fans exactly what they wanted - his chart-smashing single live at Wembley Stadium.

The rapper gave an energetic performance of his breakthrough hit 'Bills' for the Summertime Ball-ers out there this weekend, after pretty much #owning the Vodafone Big Top 40 chart with his single for the past few months.

LunchMoney opted for some *ahem* unusual stage attire for his STB debut, coming out in a purple dressing gown, and even performing to his trainers at one point during the set! 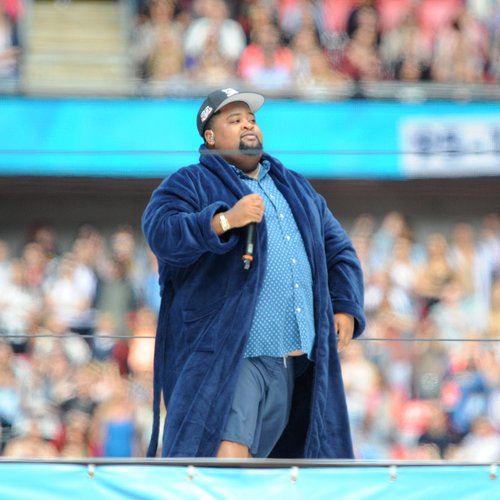 At one point he even whipped off one of his shoes on the platform right in the middle of Wembley Stadium and performed the middle eight section of his hit directly to the sneaker! LunchMoney... you're one SERIOUS character!

Question is.. Why did Lunchmoney Lewis come to the summer time ball in a dressing gown #capitalsummertimeball2015 @CapitalOfficial 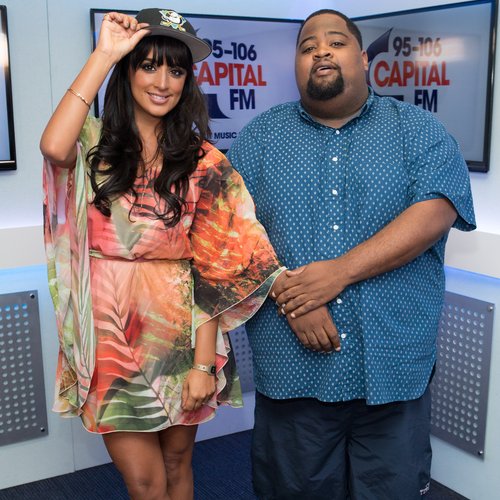 Earlier in the day we chatted backstage to LunchMoney Lewis and THIS is what he had to say about future collaborations... and One Direction!

Rewatch MistaJam And Friends LIVE On The All New Capital Weekender