The shows "sanitise contestants", "have left the music business in very ill health" and are "a malignant tumour" according to the Blur and Gorillaz frontman.

His biggest gripe seems to be that celebrities and music don't mix.

"I think music would be totally fine and in a healthy state if people weren't so preoccupied with celebrity," he told The Sun.

He also attacked the way the show treated contestants.

'They do things to these kids. They play with their bodies and their faces. They just bleach and sanitise everything about them and that's a very potent aspirational aspect of our society.'

Last week it was The X-Factor judges who were under fire. Jay-Kay launched a tirade against Dannii Minogue and Cheryl Cole describing them as useless (with a few extra choice words thrown in).

The pair gave the Jamiroquai star the cold shoulder when he appeared on the show on Sunday night. 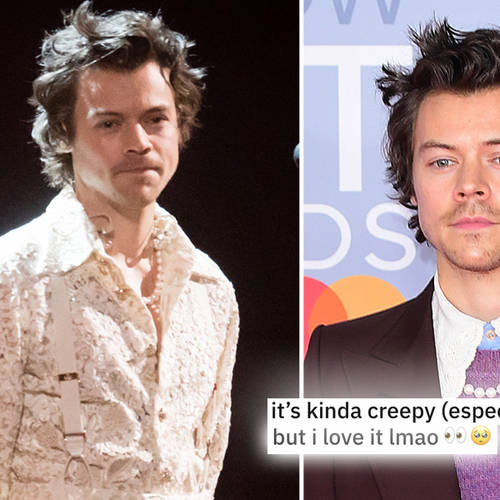