The 'Chinese Democracy' star takes a tumble during performance of 'Sweet Child o' Mine' at Hellfest.

Guns N' Roses frontman Axl Rose fell over face first during the band's performance at a French festival over the weekend.

Video footage shows the veteran singer taking a tumble just moments before singing the opening of 'Sweet Child o' Mine'.

Despite falling awkwardly onto one of the stage risers, Axl was able to regain his footing in time to sing the song.

Guns N' Roses' performance at Hellfest was part of their ongoing European tour, which is seeing them play a mixture of festivals and stadium gigs.

You can watch Guns N' Roses frontman Axl Rose falling over at Hellfest below (skip to 0.25 seconds to see the incident):

Guns N' Roses released their last studio album 'Chinese Democracy' in 2008 - more than a decade after fans originally expected it to be released.

It is not known whether the group, of which Axl is the only remaining original member, plan to release another record. 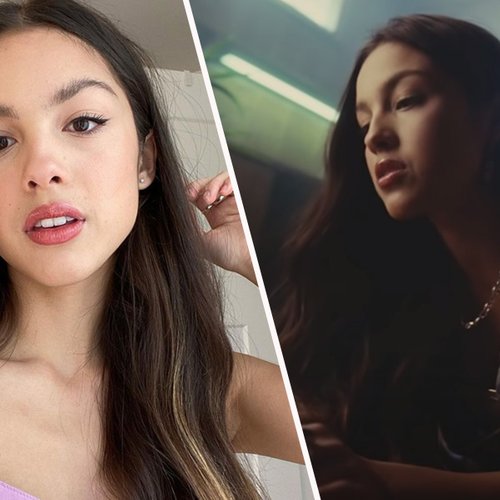