Fresh from one of the year's biggest awards ceremonies, relive the performances that stole the show.

The MTV EMAs 2016 took place in Milan, Italy last night (25th October) and as well as crowning a host of new winners and letting hosts Ed Sheeran and Ruby Rose keep us well and truly entertained, there were ALSO of course some amazing performances too.

The likes of Justin Bieber, James Bay and Jason Derulo were all on hand to showcase some of the year's BIGGEST hits in style.

Check out performances from the MTV EMAs 2015 below:

.@JustinBieber's #MTVEMA performance of 'What Do You Mean' was EVERYTHING. https://t.co/uxxJyU5DE1

Jason Derulo - 'Want To Want Me'

Behold the hotness that is @JasonDerulo performing 'Want to Want Me' on the move at @MTVEMA. https://t.co/eg3Jo0KxmP

Thank you @JamesBayMusic 'Hold Back the River' was #MTVEMA epic! https://t.co/vKiJt7ijdD 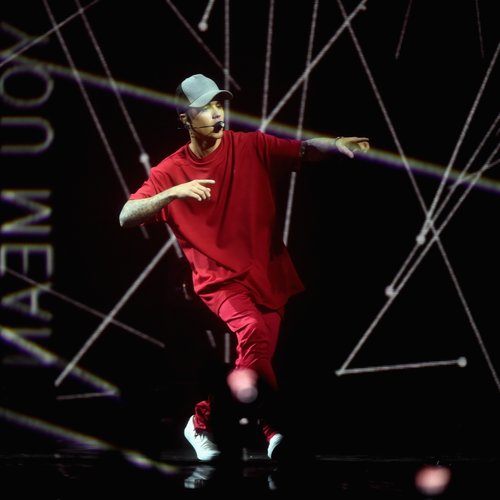