Forget all those famous pop stars and actors, the most retweeted tweet of 2016 is from someone you might now even know.

On August 20th 2016, he tweeted the Spanish translation for the word "Lemonade" and it has since gathered a mammoth 1.4 MILLION retweets!

Incredibly, the YouTuber from Madrid promised fans a prize if they retweeted his one word tweet. We're not exactly sure if he delivered on his promise however the incentive definitely worked...1.4 MILLION retweets...WHAT?! 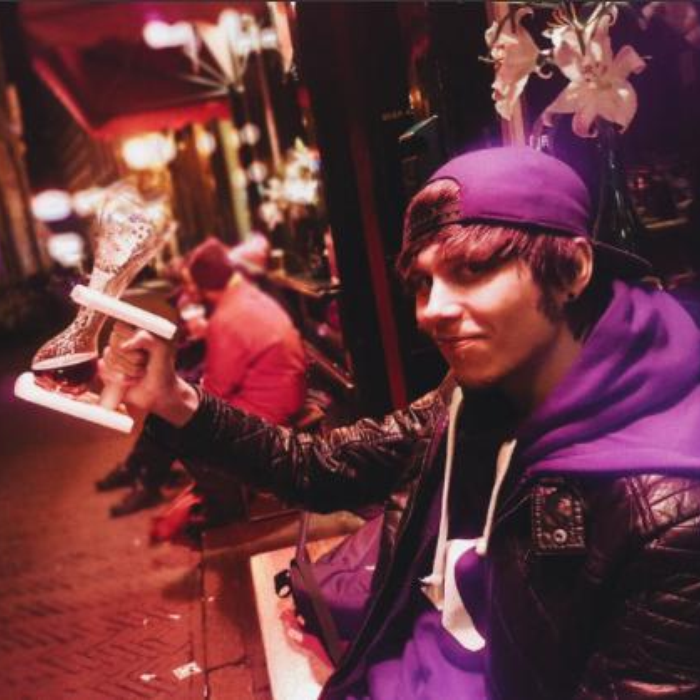 However, the rest of the list looked a lot more familiar...

"To all the little girls watching...never doubt that you are valuable and powerful & deserving of every chance & opportunity in the world."

Thank you to the Academy and the incredible cast & crew of #TheRevenant. #Oscars

Does This Tweet Confirm That Disney ARE Creating A Live Action Version Of The Lion King?

Amongst the list of the most retweeted tweets of the year, the top trending topics of 2016 has also been revealed: