Miley Cyrus fans know she is the daughter of Billy Ray Cyrus, but did you know she also has a famous godmother in the form of Dolly Parton and a string of famous siblings? Here’s a look at everyone in her family from her mum Tish to her Grammy nominated sister Noah…

Miley Cyrus has one of the most famous godmothers in the world in the form of Dolly Parton. She also has a super famous dad, Billy Ray Cyrus, along with a famous mum and siblings.

Here’s a look at her superstar family…

Who is Miley Cyrus’ mum?

The 53-year-old is an actress and producer and has also managed Miley’s career since she was a Disney star.

Who is Miley Cyrus’ dad?

He is best known for being a musician who has released a staggering 16 studio albums throughout his career.

Yes! Dolly has close ties with Miley’s parents and toured with Billy Ray back in the day.

Opening up about their close bond on SiriusXM’s Just Jenny, she said: "I worked with Billy Ray for all those years, when he had 'Achy Breaky Heart’.

"He worked with me on some shows we did in the early days. He opened some of my shows. We just got to know each other. I wrote a song called 'Romeo,' and had him in a video. We just kind of gelled, 'cause we're both country kids. We had a lot of fun just talking about that. And then when Miley came along, I said, 'She's got to be my fairy goddaughter.'"

Who are Miley Cyrus’ siblings?

Miley has five siblings in total.

Her sister Noah Cyrus is also an artist and she was recently nominated for her first Grammy.

She also has a famous brother, named Trace Cyrus, who is best known for being in the band Metro Station.

Her other siblings are Brandi Cyrus, Brandon Cyrus and Christopher Cody.

> Download Our App For All The Latest Miley Cyrus News 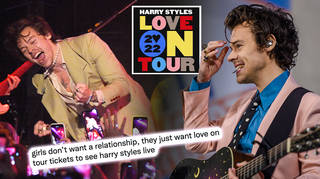 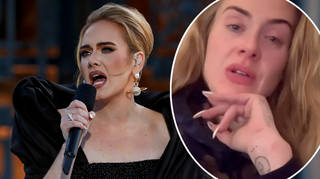 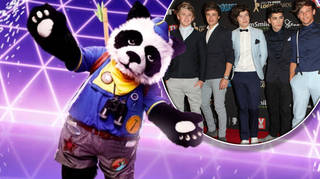 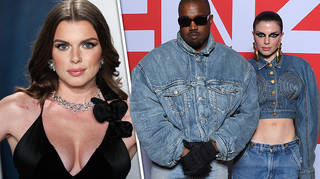