Makes so much sense...

When we found out that Michael Buble was going to present the 2017 BRIT Awards, we were pretty excited to say the least! The Canadian showman certainly knows how to impress an audience and his extremely witty personality always comes across whenever he's on a stage.

But the news that he will not now be taking the presenting reins for this year's awards show has just broken, although we totally understand why.

Shout Out To Little Mix! The Ladies Lead The 2017 BRIT Awards Nominations List

It would've been the first time Michael Buble had ever hosted the show and the O2 Arena would've been the perfect venue for him to showcase his stuff, but he's decided to pull out of his hosting duties to focus on supporting his four year old son Noah, who is currently battling cancer.

Speaking to a tabloid recently, a source said, "It was a difficult call but Michael has decided to pull out of hosting the BRIT Awards. Out of respect for Michael the producers gave him as much time as he needed to make the decision, which they completely understood."

“He would have put a unique stamp on the night so it’s a real shame, but at the moment his priority is his family. They are exploring other options now about who will take his place and a number of people have thrown their hat in the ring.

“No matter who they pick it will be an incredible night.”

TV presenting royalty Ant & Dec have been the usual hosts of the awards show for a number of years, so given how little time there is until the BRITs on 22nd February, the Geordie duo could be called in as late replacements. 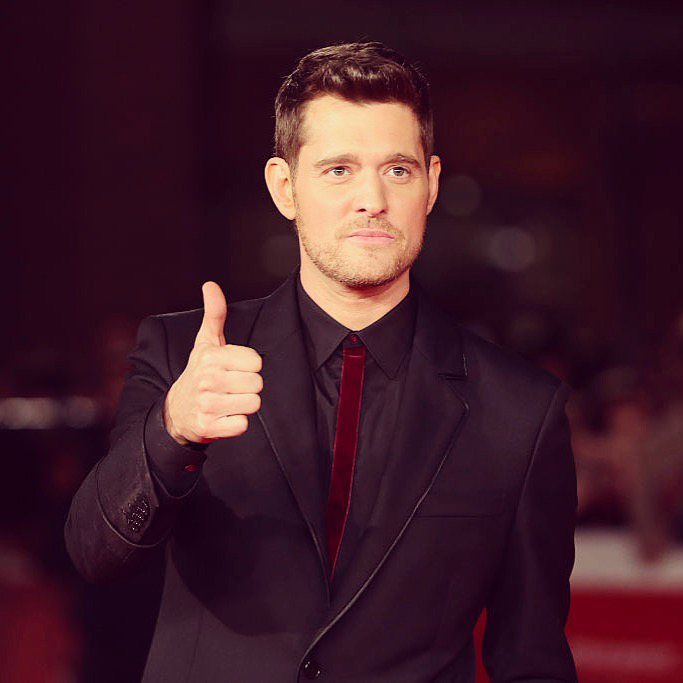 Michael Buble and his wife Luisana Lopilato revealed in November 2016 that their son Noah was diagnosed with liver cancer and since then they've both taken time out of their respective careers to spend time with and support their son.

Noah has reportedly been undergoing months of chemotherapy in Los Angeles in order to battle his cancer and according to Michael's sister-in-law, doctors have given him a 90% chance of survival.